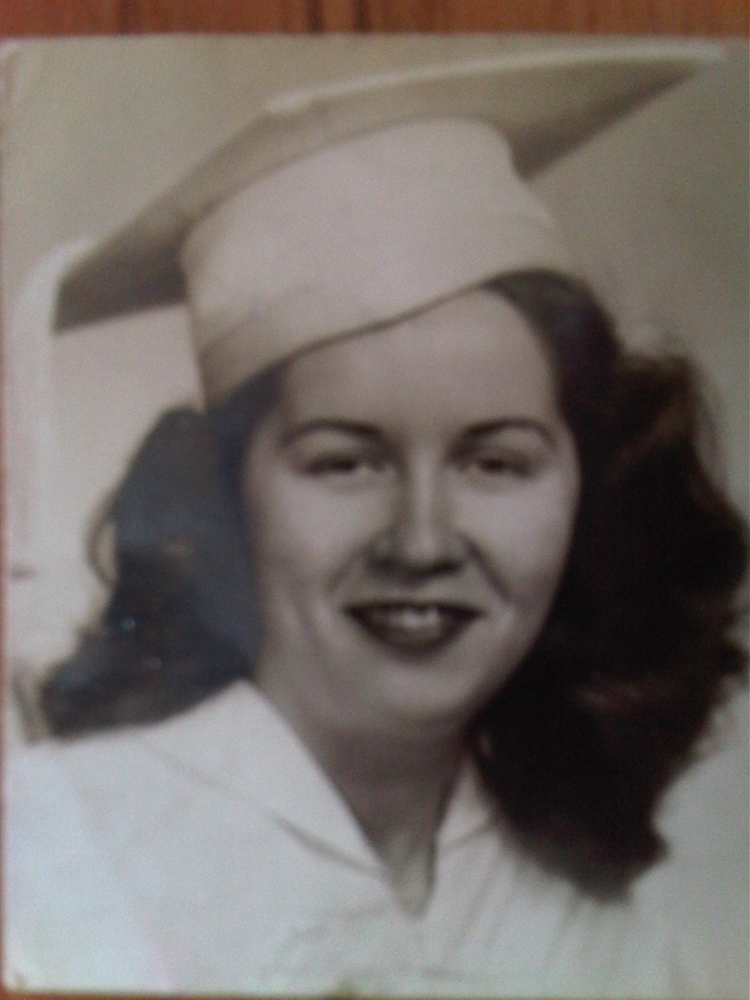 Mildred met the love of her life, Nathan Kerico, in San Francisco where his Navy ship was docked. They wrote to each other daily. One day the postman rang Mildred’s bell and requested to meet Mildred. He handed her 20 letters from Nathan that he was unable to mail while his ship was in battle. Upon his completion of military service, he returned briefly to his home in New Jersey where he purchased an engagement ring.  He then returned to California to propose to Mildred. They were married on June 15, 1947, in California and settled in New Jersey where they raised their family of 5 children. They relocated to Colorado in 1972.  Mildred devoted her life to her family and the church.

A remembrance service will be held at Fort Logan National Cemetery located at 3698 S. Sheridan Blvd. Denver, CO  80235, on Thursday, January 20, at 1:30pm.  Those planning to attend should arrive at Ft. Logan Staging Area B no later than 1:00 p.m. When the Fort Logan funeral director is ready for the ceremony, they will have an escort car for everyone to follow to the assigned shelter for the service. The service will be outside so please dress warm.

Share Your Memory of
Mildred
Upload Your Memory View All Memories
Be the first to upload a memory!
Share A Memory