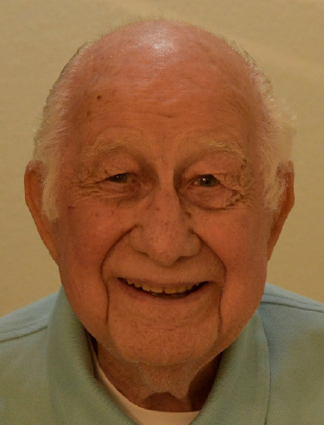 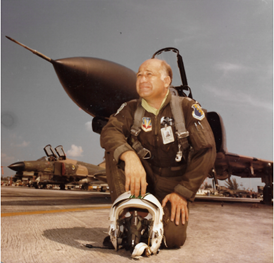 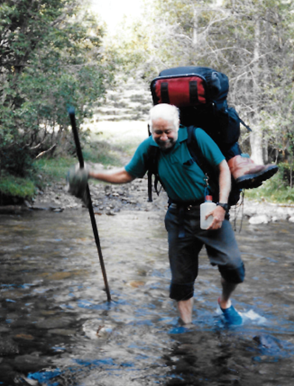 (Smith) Evans and Melvin Lee Evans.  The family moved to Stockton California when Don was a young child.  He graduated from Stockton College in 1953 and continued onto The University of California at Berkley.  He graduated from UC Berkley in 1957 with a degree in Civil Engineering.  After a short stint at Douglas Aircraft, Don entered the Air Force in 1958.

While in the Air Force, Don served as a Navigator and Radar Systems Officer for the F-4.  He also received his Master’s Degree in Engineering Science from Florida State University.  Don served at several bases during his career: Bainbridge AFB, Georgia, James Connally AFB, Texas, Eglin AFB, Florida, Davis Monthan AFB, Arizona, Ubon Royal Thai AFB, Thailand, Bitburg Air Base, Germany, and Homestead AFB, Florida. In September of 1960, he married his first wife, Ann Ruediger.  They have two children: Kathryn Lynn born on September 7, 1962 and William Scott born on June 24, 1965.   He retired from the Air Force in 1978.

Upon retirement from the Air Force, Don and his family moved to Longmont, Colorado.  He continued to work for the Colorado Department of Transportation and JF Sato and Associates as a Design Engineer for another 23 years before he finally retired in 2002. Don’s first wife, Ann died in 2003.

In 2007, Don married Katie Roberts.  He split his time for the next 14 years between Fresno, California and Longmont, Colorado.  Don and Katie enjoyed traveling, reading and watching movies together.  Katie died on January 25, 2021 and Don returned back to Longmont, Colorado.  Their cat, Friday was Don’s constant companion and source of comfort in the remaining days of his life.

Don was an avid outdoorsman and  photographer. He spent many hours as a teenager in the California foothills near Stockton developing this love.  He took his passion for the outdoors with him wherever he went.  He hiked and explored the desert Southwest of Arizona, duck hunted with in-laws in Tallahassee, Florida, joined the “hunting club” in Bitburg, Germany and went boating on Biscayne Bay and in the Everglades National Park in Miami Florida.  He spent 25 years exploring the Front Range of Colorado, then went back to his roots in California and spent the later years of his life photographing various spots in and around Yosemite National Park.  Wherever he went, his camera came too. His family joined in on many of these outdoor adventures: boating, hiking, hunting and camping trips. He has passed his love of the outdoors on to not only his children, but his grandchildren as well.

Don is preceded in death by his parents, Julia and Melvin; his two wives, Ann and Katie; and his youngest half-sister, Tanya.

He is survived by a daughter, Kathy Sheffer and her husband Chris of Aurora, Colorado and a son, Scott Evans and his wife Jackie of Longmont, Colorado. He is also survived by his sister, Pat Gillespie of Elgin, Oregon,

Celebration of Life Ceremonies for Don will take place on Monday January 17, 2021.  Internment with Full Military Honors will be held at Staging Area A, Fort Logan National Cemetery in Denver at 9 am. A Memorial Service will follow at 10:30 am at Lord Of the Hills Lutheran Church, with Pastor Margot Wright officiating.

Memorial contributions may be made to the American Cancer Society or the National Park Foundation in “Memory of Don Evans”.

Share Your Memory of
William
Upload Your Memory View All Memories
Be the first to upload a memory!
Share A Memory