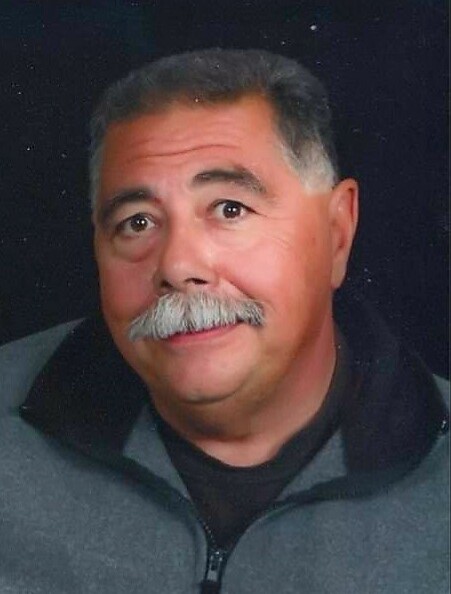 Julio was born to Julio Palm and Elizabeth Palm in the bustling Bronx of New York on December 19th, 1951, where he would come of age with his loving siblings Janet and Richard aka “Richie” and discover his love for rock and roll music and his talent for the drums.

A few years later, he went from Theodore Roosevelt High School and traded his drumsticks for a M-16 and a pair of boots. Julio enthusiastically volunteered for the US Army at Local Board 24, where he was assigned to Co. B 52d Engr Bn Sixth United State Army, stationed at Ft. Carson, Colorado. He gallantly served in Vietnam and earned the National Defense Medal and SS Badge M16. After honorably serving in the US Army as a SP4, later in March of 1978, he continued his military service in the US Navy where he was stationed at the USS TRIPOLI LPH 10 and eventually honorably discharged as an Electrician’s Mate Third Class on March 14, 1980.

Julio was a warrior of living and made the most of his life. He was a patriot who truly believed in his country and he loved playing his drums. He was a great soldier, son, brother, father, uncle, husband and stepdad.

He was preceded in death by his father, Julio Palm and his mother, Elizabeth Palm.

He was a giving and loving man.  We will miss you dearly!

Share Your Memory of
Julio
Upload Your Memory View All Memories
Be the first to upload a memory!
Share A Memory