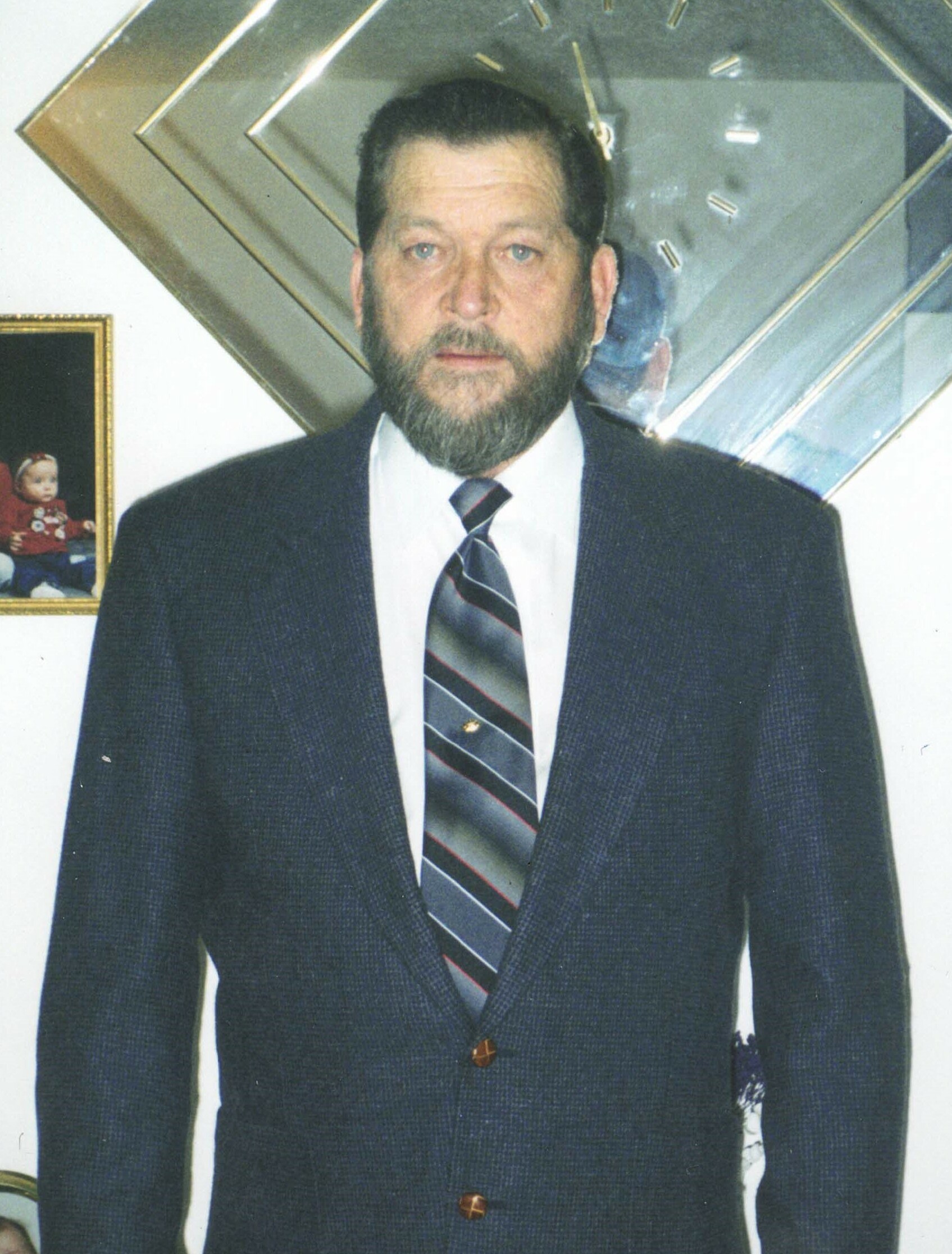 Ben was born and raised in Mississippi and passed away at home in Colorado Springs with his wife by his side on December 17, 2021.

Ben joined the army as an artilleryman at the age of 19. In later years he became chief of firing battery known by the name "of smoke". He retired after 20 years of service. His overseas tours included two in Vietnam, three in Korea and one tour to Germany. He was awarded a Bronze Star in combat duty. After retiring from the military Ben worked as an agent and supervisor for the TSA and later on went to drive a little school bus for District 11 before full retirement.

Funeral services will be held on Friday, January 7, 2022 at 1:00PM at the Pikes Peak National Cemetery.

Share Your Memory of
Ben
Upload Your Memory View All Memories
Be the first to upload a memory!
Share A Memory