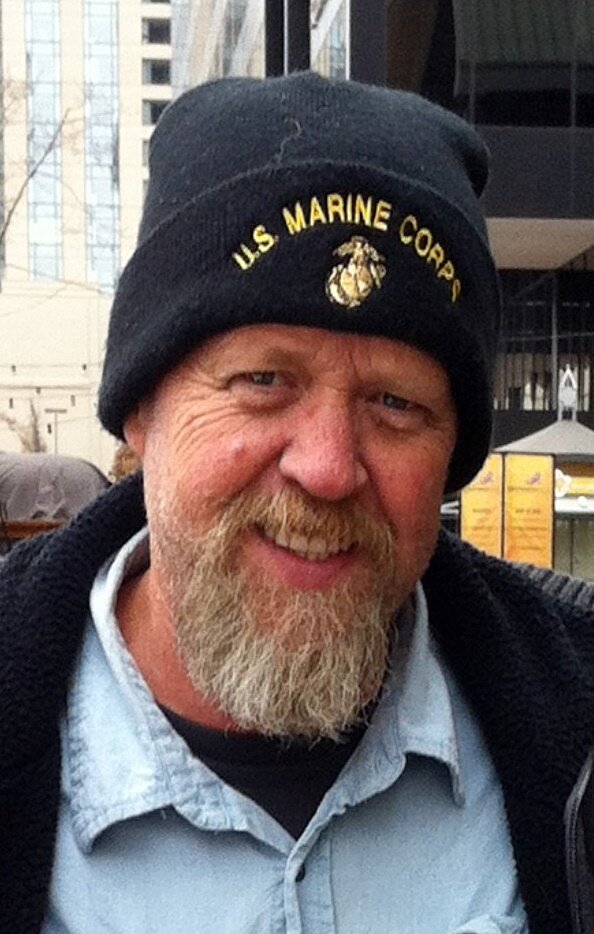 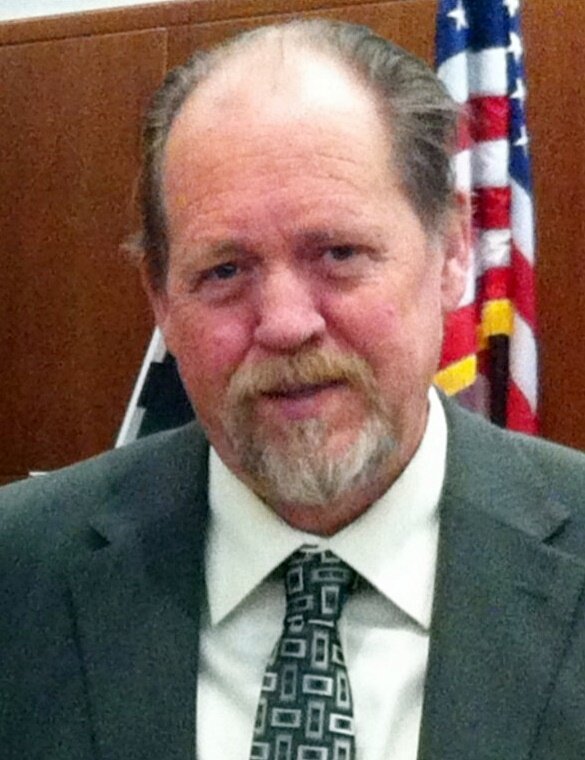 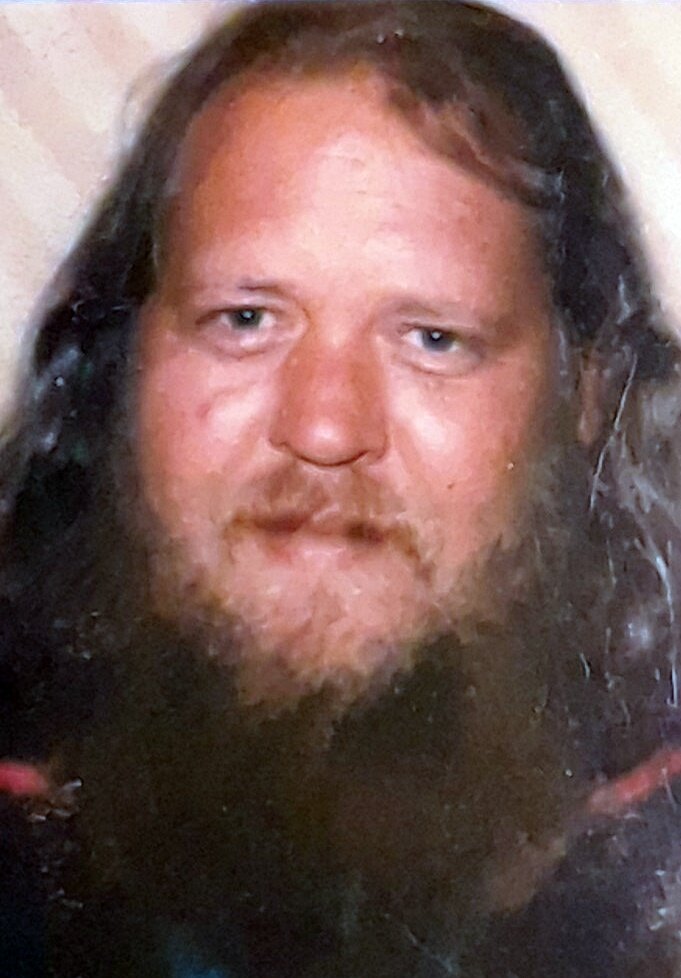 Howard Bradley Maerz passed away after a long bout of cancer on December 15th, 2021 in his home in Wheat Ridge, Colorado.

Brad was born in Pueblo, Colorado.  He spent most of his childhood in Denver.

After school Brad joined the Marines around the age of 18.  After he served, he spent about 8+ years in the reserves.

Brad served the city of Edgewater as a police officer for 26 years, from 1985 to 2011.  For 6 of those years he was a member of the Denver, States and Local Task Force.  Doing undercover work from 1991 to 1996.  During his years of service he received numerous awards for his dedication and performance on the job.

Brad was an active parishioner at the St. Peter and Paul Church.  He volunteered for many events, and was known among the community.

Brad will be greatly missed and remembered for years to come.

Following the mass, there will be a ceremony held at Fort Logan, located at 4400 West Kenyon Avenue, Denver Colorado 80236, on February 8th at 1:15 p.m. where he will be laid to rest.

Share Your Memory of
Howard
Upload Your Memory View All Memories
Be the first to upload a memory!
Share A Memory