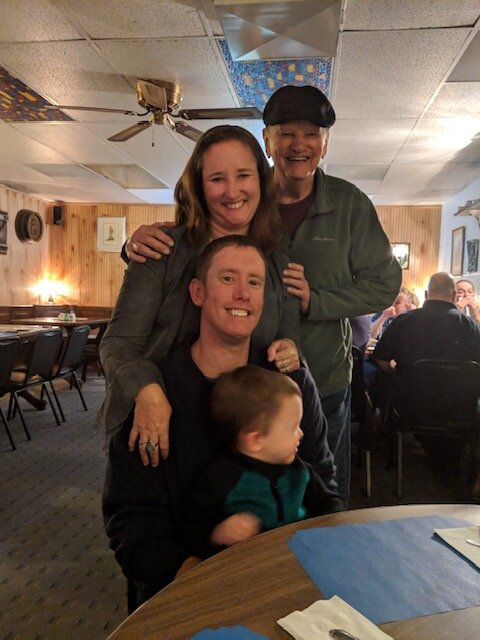 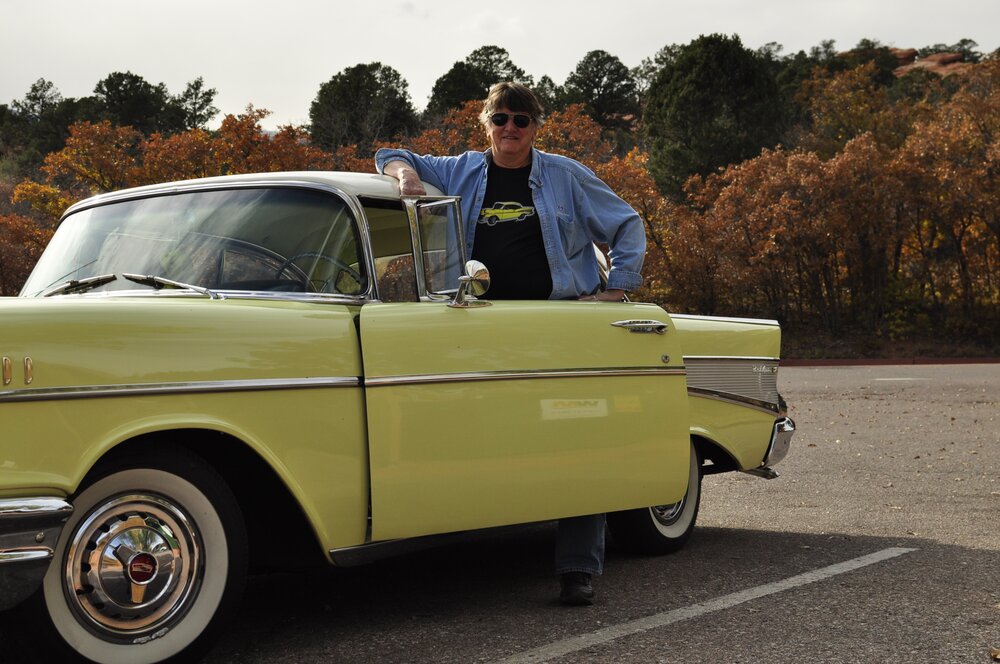 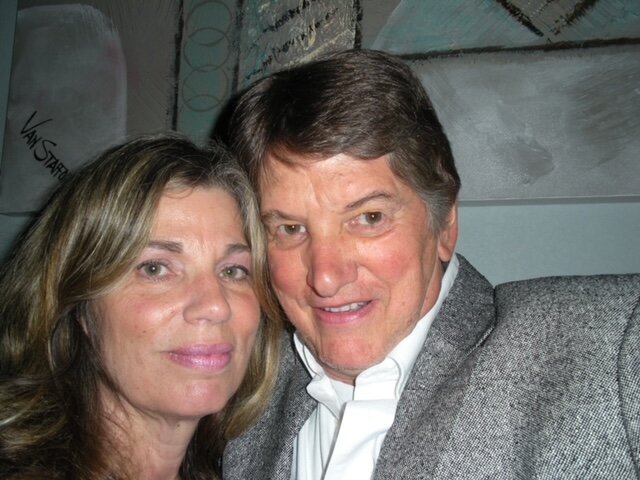 Daniel Leroy Dutton, 75, of Colorado Springs, Colorado, passed away on December 5, 2021. Daniel was a beloved fiance', father and family man. He would talk to anyone that crossed his path and made friends wherever he went.

Daniel was born September 21, 1946 to Raymond and Edna (Jones) Dutton in Newark, Ohio. He was the oldest of two siblings Diana (Williams) and Dennis Dutton.

Daniel loved traveling to new places, watching or attending baseball games, golf and driving his beloved cars. He also enjoyed working in the yard, attending concerts and helping others.

He proudly service in the United States Air Force in San Antonio, Texas, as a Military Police Officer and was properly discharged. His favorite gesture in life was to give a fellow veteran a "thank you" by purchasing a meal for them.

A celebration of life will be held at a later date when his close family and friends are able to attend. In lieu of flowers, donations to the American Cancer Society can be made in his name.