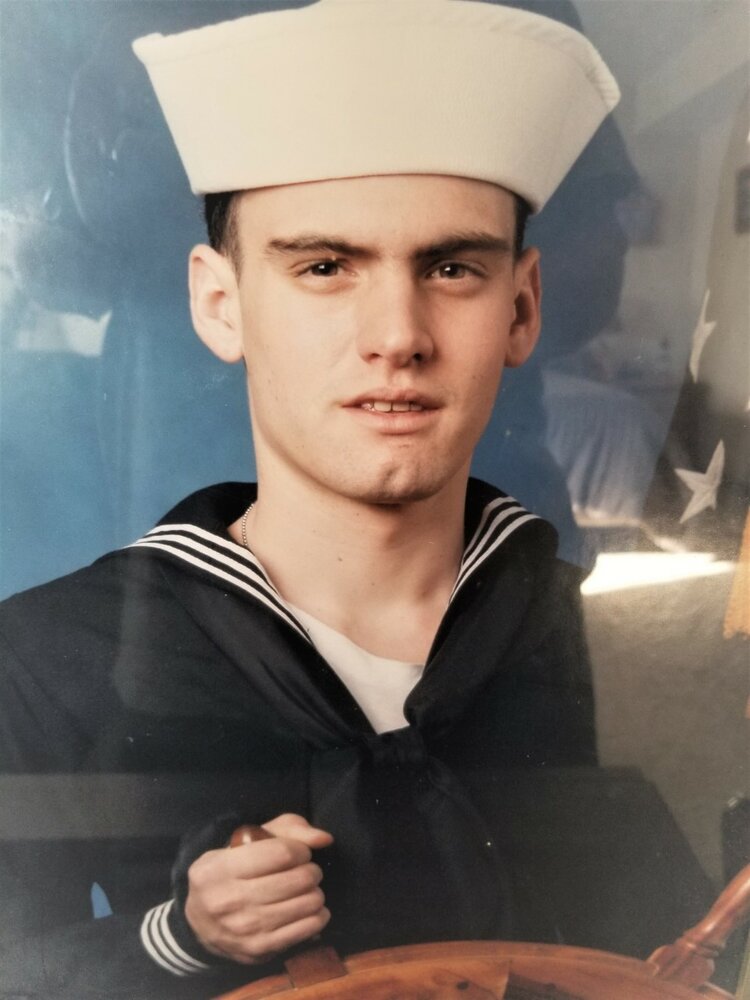 Robert Eugene Watenpaugh was born in Denver, Colorado on July 20, 1967.

He passed away unexpectedly on December 5, 2021.

He will be laid to rest at Fort Logan National Cemetery.

Robert graduated fron Arapahoe High School, Littleton, CO in May, 1985 and then entered into the US Navy. He was stationed on the USS Theodore Roosevelt CVN-71 when it was cristened and then completed several tours in the Mediterrian Gullf area.

Upon leaving the Navy, he returned to Denver and started his cooking career. He was chef to many different restaurants in Denver. His last few years were spent cooking for Mean Street Ministries serving less fortunate and homeless in Lakewood, Co.

Bob will be missed by his family and everyone who knew him. We are assured that we will meet again in Heaven along with our Lord and Savior, Jesus Christ.

And now these three remain: faith, hope, and love.