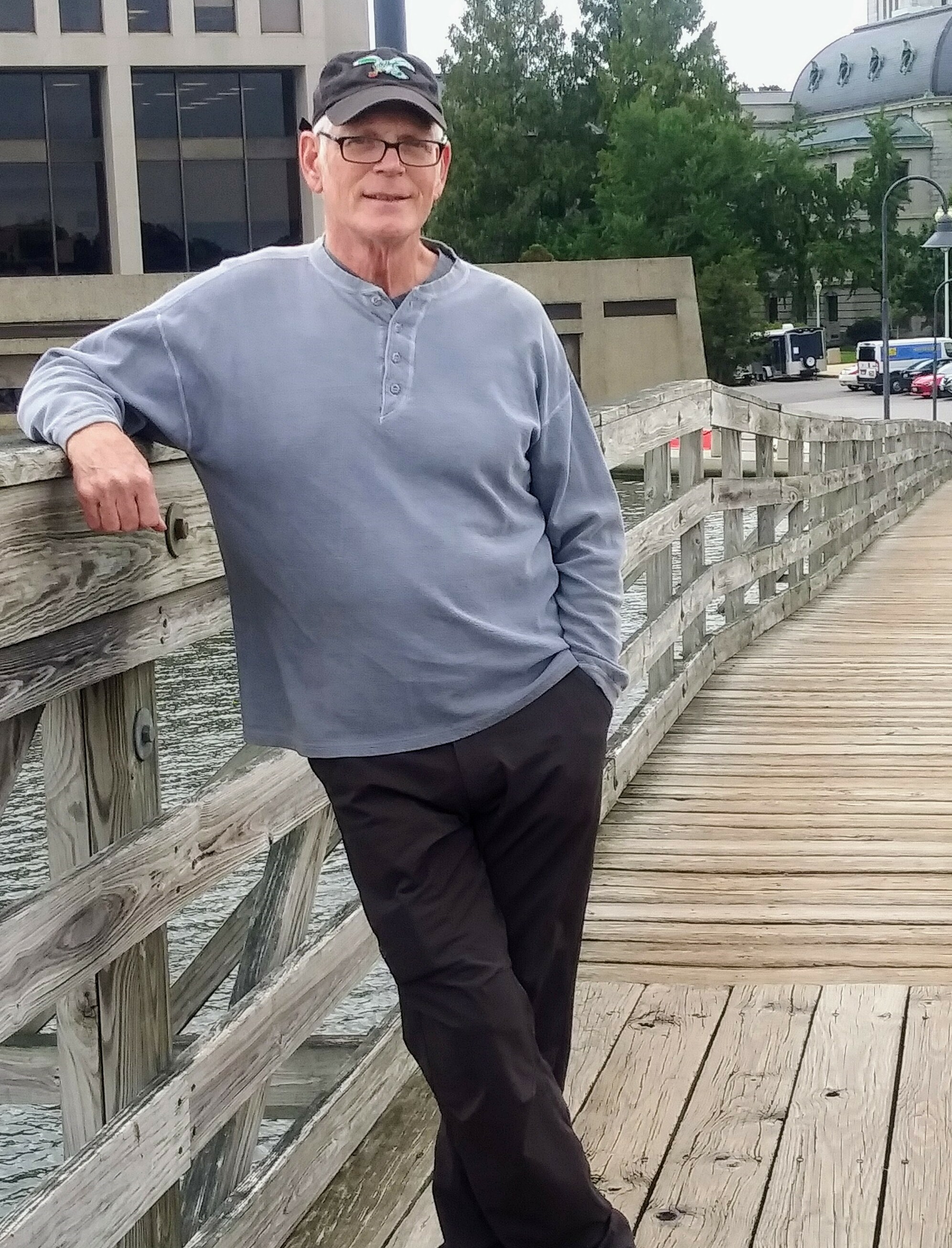 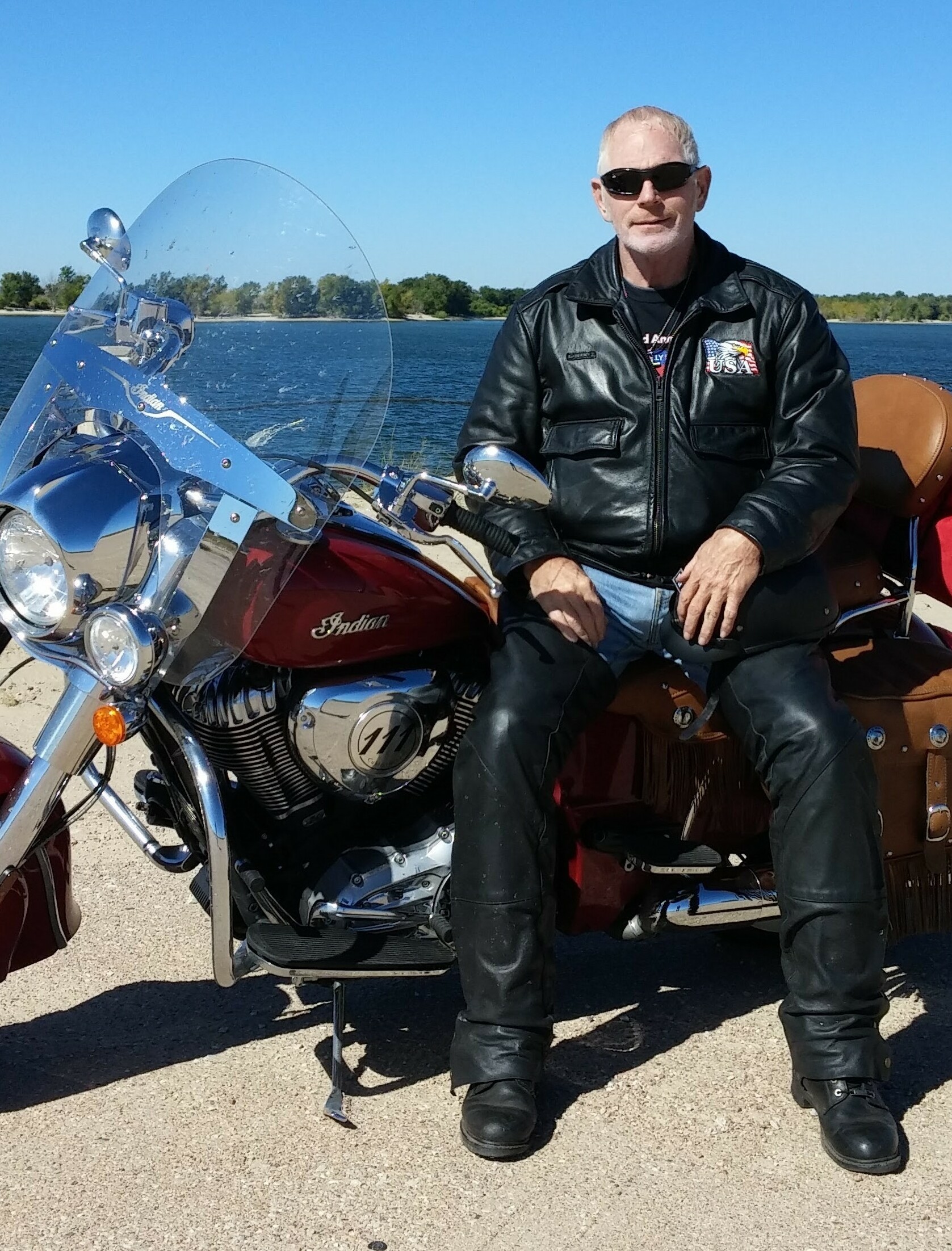 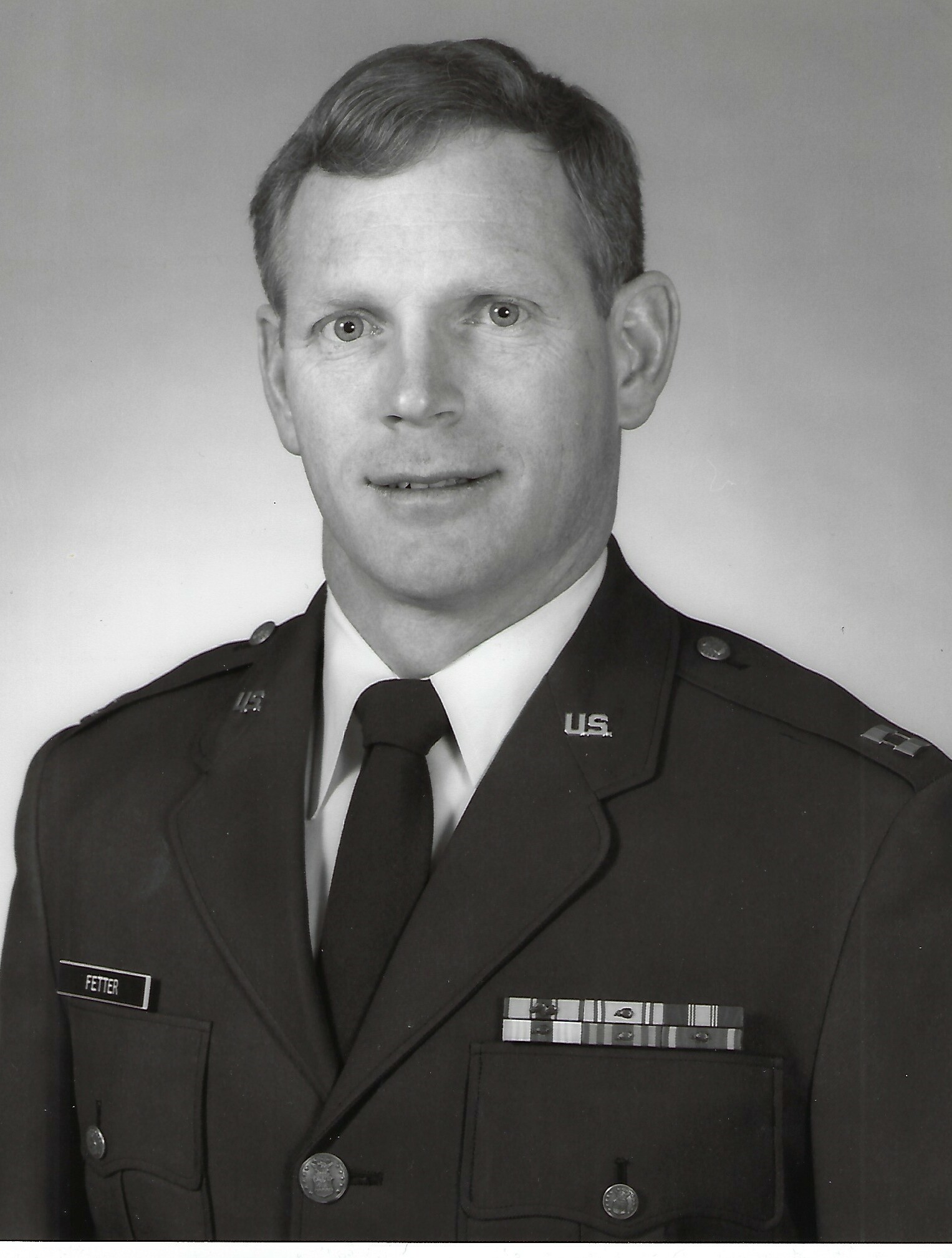 Mike Fetter, born on October 22, 1951, passed away at the age of 70 on Wednesday December 1, 2021, following a yearlong battle with cancer. Mike was born and raised in Lancaster, PA where he graduated from McCaskey High School in 1969. He enjoyed athletics and was recruited to the Naval Academy to play football. Mike then enlisted in the Air Force where he served his country for 20 years before retiring with the rank of Captain. Serving in the Air Force afforded Mike and his family the ability to travel the world and experience different climates and cultures. Over this time, they lived in Frankfurt and Bitburg Germany, Sault Ste Marie Michigan, Grove City PA, Rome and Syracuse NY, Lebanon IL, and Aurora CO. While living in Grove City, Mike earned his bachelor’s degree from Slippery Rock University as a Finance major.

After retiring from the military, Mike spent the next 30 years living in the greater Denver area where he worked in finance, cost analysis, and property management. He eventually retired from these civilian positions, and then spent his time volunteering with the Dumb Friends League in Denver and by supporting the Wild Animal Sanctuary in Keenesburg, where he adopted a wolf named Keona. Also, during this time, Mike developed a passion for riding his motorcycle and taking trips on it with Tammy. He always looked forward to seeing and spending time with his grandkids and using those opportunities to impress upon them his style of music and love for cars. Mike particularly appreciated classic muscle cars, and he would spend hours watching car shows and auctions. He loved to attend the Golden Super Cruise Car Show in Golden and spent significant time watching Meacham car auctions on television.

Throughout his life, Mike enjoyed beating his friends and family in racquetball and board games such as Stratego, Chess and Yahtzee. Mike maintained an impressive collection of hats, all shapes, and styles, that he wore frequently both indoors and outdoors. He was a good steward of the earth and the environment, and he genuinely enjoyed the simple things in life that included spending time with his family, the outdoors, or in his backyard swimming pool. He also loved to have his head rubbed. Mike was exceptionally fit throughout his life. He revered physical activity and would generally spend many hours a week at the gym. When he wasn’t working out, Mike worked on his vegetable and flower garden and fed the birds and squirrels. Mike had a passion for ‘happy hour’ where he looked forward to a martini or sip of whiskey while eating snacks and, on occasion, smoked a good cigar. Mike was particularly fond of sharing his love of whiskey with others as he was generous in pouring different types for his friends and relatives when visiting with them.

There were many love-hate connections in Mike’s life. The most notable example was his relationship with his pet cats Lulu, Leo, Teddy, and (his favorite) Sissy. Mike also maintained a strong love-hate relationship with Philadelphia sports team; he watched them passionately when they were winning and turned them off when they fell behind. Mike kept a hockey tape of the Philadelphia Flyers beating the Russian Red Army team in 1976 and would show it to anyone willing to watch. He most recently relished in the 2017-2018 football season when his beloved and underdog Eagles won the Super Bowl.

Mike was preceded in death by his parents, Jim and Gloria. He is survived by his wife Tammy, his two daughters Stacey (married to Derek) Taylor and Angela (married to John) Rupp, his stepson David (Nicole) Strickland, his stepdaughter Chrissy Strickland, his sister Sharon, and his ten grandchildren Ashton, Aubrey, Lila, Landen, Braxton, Shire, Drake, Berkley, David, and Danika. Mike was a devout Christian and his faith inspired and comforted him and many of us throughout his life. We miss him terribly, but are grateful for his service to his country, his eventful life, and for the enduring memories of the times we shared.

Share Your Memory of
Mike
Upload Your Memory View All Memories
Be the first to upload a memory!
Share A Memory