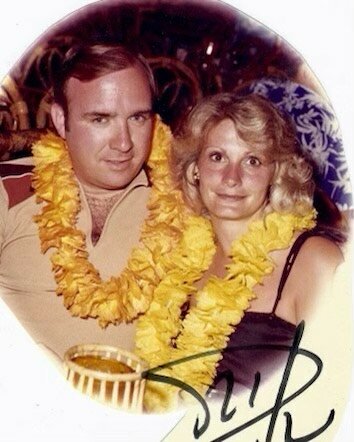 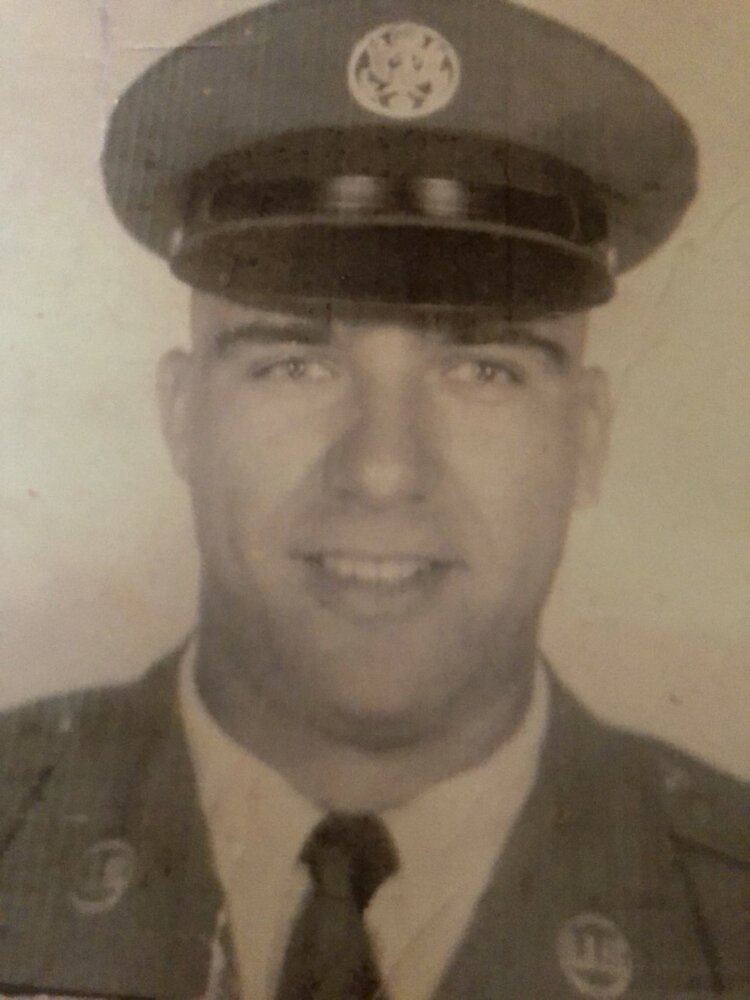 Glenn Westley Medley, Master Sergeant in USAF, was born May 13, 1946, in New Philadelphia, Ohio. Glenn passed away on November 24, 2021, in Westminster, Colorado. He attended New Philadelphia High School. While attending High School is when he met his best friend and the love of his life Carol. They met at the YMCA when they were 15 and 16 years old. They married April 30,1966 in New Philadelphia, Ohio. They were married for 56 wonderful years and together for 60 years. During this time, they had two beautiful children. Michelle R. Medley and Michael E. Medley. They have four beautiful grandchildren Jeremy N. Medley, Todd M. Greenly, Taylor R. Greenly and Alec R. Medley. Glenn’s best bud, other than his wife, kids and grandchildren was his dog Zoe Medley.

Glenn is preceded in death by his parents Al and Margaret Medley, his In-laws Oscar and Gladys Kimble and Brother-in-law Jerry Kimble.

Glenn served in the US Air force for 20 years 1965-1985. He was in the Vietnam War. While he served his country, he was stationed all over the world with his family. Selfridge AFB- Michigan (1 year), Pleiku- Vietnam (1 year), Patrick AFB-Florida (2 years), England, AFB-Louisiana (2 years), Lowry AFB- Colorado (10 years), Upper Hayford-England (4years).

After Glenn retired from the military he took a position with Hughes Aircraft, which was later bought out by Raytheon. He retired from Raytheon in Aurora Colorado.

Glenn was an active member of the American Legion Post 11-11, Westminster, Colorado, the Eagles in Broomfield, Colorado and the Elks of New Philadelphia, Ohio.

Glenn liked to play golf in his spare time, and he loved to read. Glenn will be remembered with love long after his passing. His beautiful life will forever be cherished in the lives of his wife and children and his grandchildren. He had so many wonderful friends that will cherish their memories with Glenn.

The family would like to thank all the doctors and nurses for their support and care of Glenn during his long fight against cancer.

Share Your Memory of
Glenn
Upload Your Memory View All Memories
Be the first to upload a memory!
Share A Memory