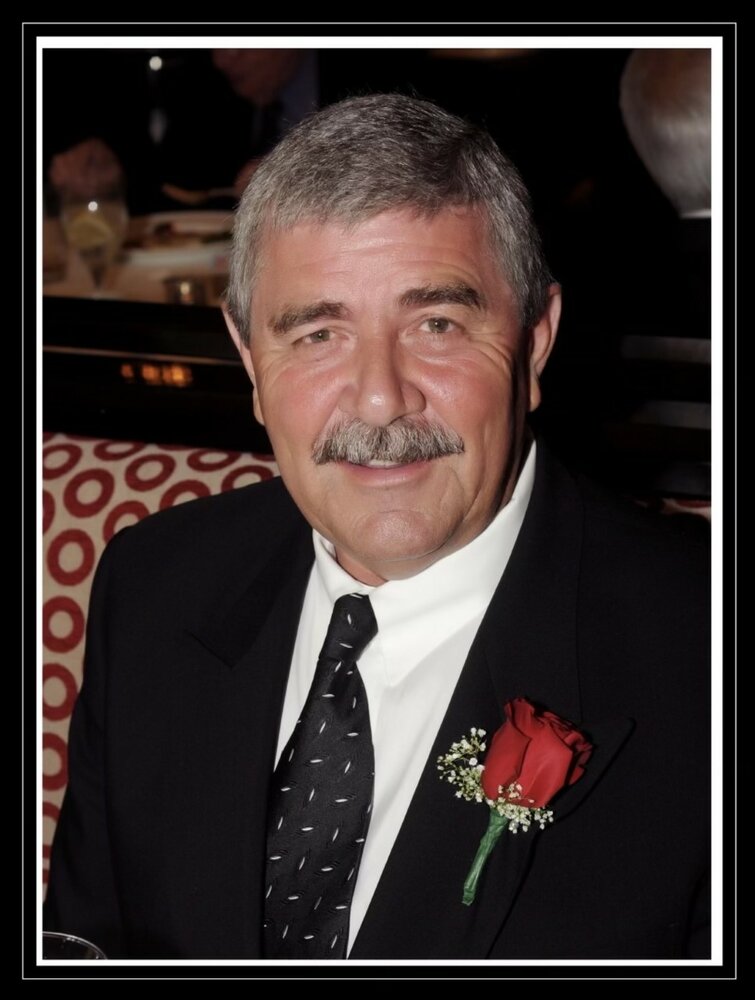 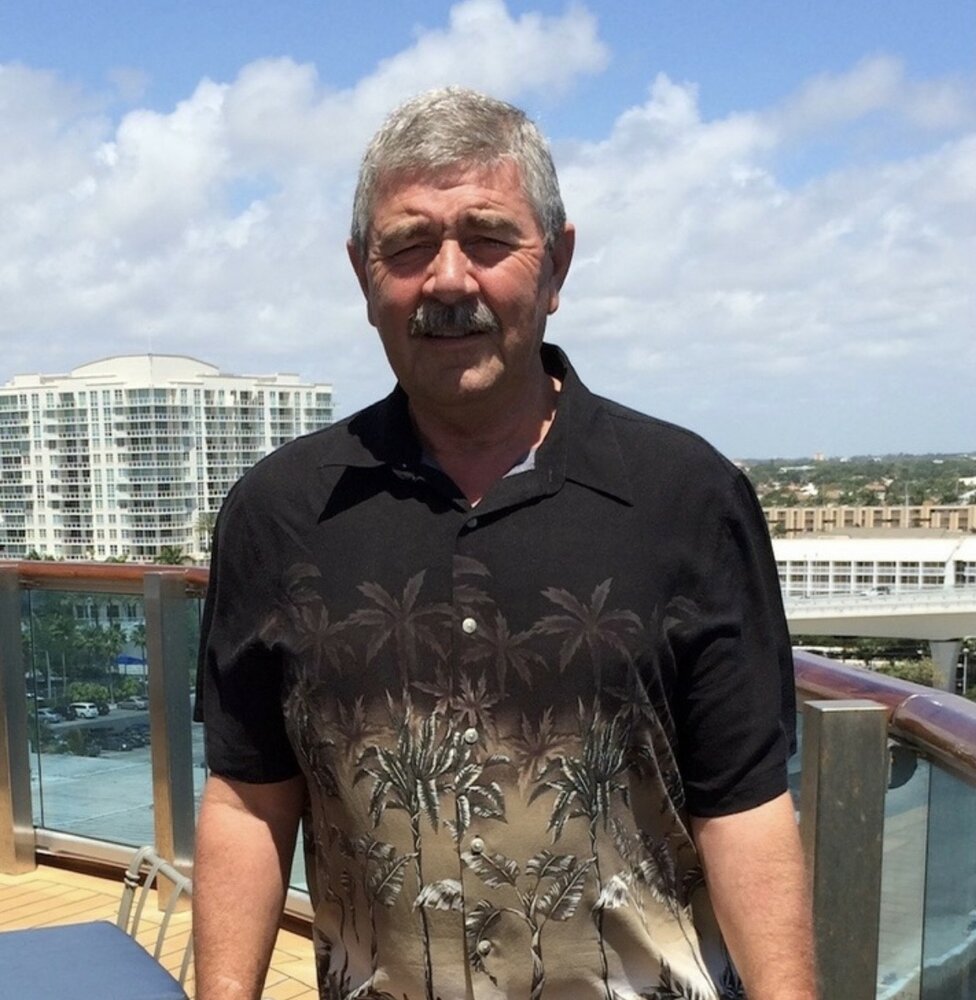 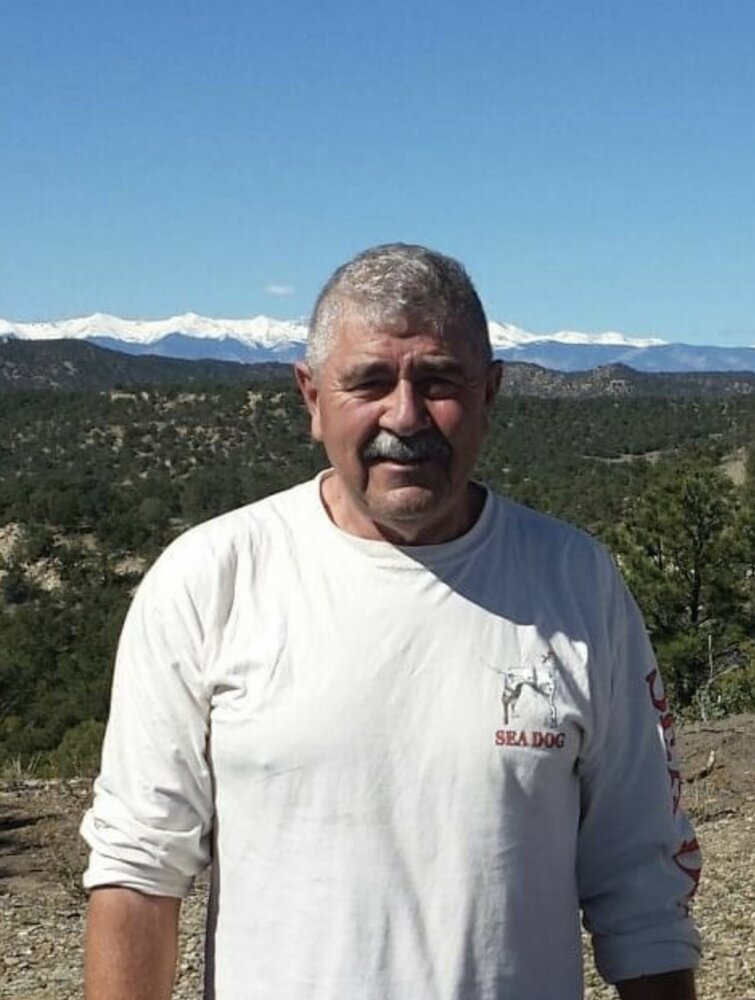 Ricky “Rick” Douglas Long, 64, passed away November 25, 2021 at Lutheran Hospital in Wheat Ridge, Colorado. He was one of four children born to Russell and Barbara (McCall) Long on March 24, 1957 in Plentywood, Montana. Rick moved with his parents and siblings to Colorado Springs, Colorado in 1965.

After graduating from Harrison High School, Rick served in the United States Marine Corps from 1975 – 1980, 4 years active duty and 2 years reserve. After coming home from his service in the Corps, he met the love of his life, Kimberly Dayle Carter and they were married August 2, 1980. Rick and Kim moved to Denver, Colorado shortly thereafter, for their jobs, where Rick worked in the transportation industry as an over the road driver, driving eighteen-wheel tractor-trailers. During his forty-two year career, he accomplished over 5 Million miles spanning from coast to coast.

In 1986, Rick and Kim welcomed their daughter, Stephanie (Demmel) Long. As a true family man, Rick could always be found making sure that his home and family were well cared for, going on trips to visit extended family members, grilling/smoking an “award winning” meal, and sharing an endless array of stories and jokes.

Rick is survived by his wife Kim; daughter Stephanie Demmel (Ryan); sister Cathy Long; brothers Craig and Dean (Susie) Long; grandson Caleb Demmel; and many more cherished family and friends. He is preceded in death by his parents Russ and Barb.

Following the Internment at Fort Logan, there will be a Celebration of Life at:

A lunch will be served following the service.

Share Your Memory of
Ricky
Upload Your Memory View All Memories
Be the first to upload a memory!
Share A Memory