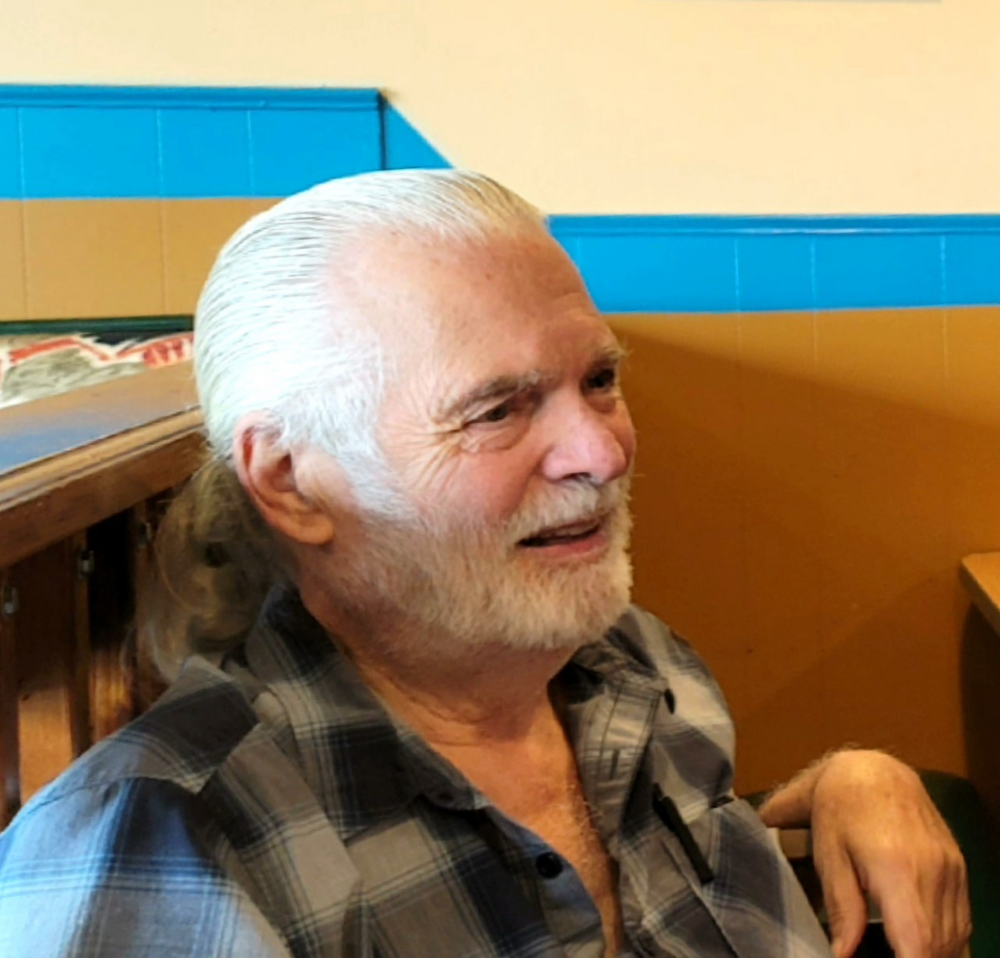 Ronald Gene Nickerson (Ron, Ronnie) passed away peacefully on November 27, 2021, in Wheat Ridge, Colorado at the age of 74.

Ronald was born in Pomfret, New York to Reginald and Eva Nickerson on July 17, 1947. He grew up in Fredonia, New York, and was the youngest of ten children. Ronald was a generous man with a big heart and a knack for storytelling. He could keep you in stitches while regaling tales of his youth and the shenanigans that he and his siblings got into. He was a Navy veteran and served one tour in Vietnam. Later in life, he found a passion for helping homeless veterans get back on their feet and volunteered with Valor Point Allies. Ronald moved to Colorado in the early 1970s and for many years he enjoyed hunting, fishing, and hiking through the Colorado mountains. He was passionate about wildlife and in his later years found pleasure in driving through the mountains to observe the natural wildlife. He was an avid gardener who loved to barbecue and he was known for his famous “Ronnie’s BBQ chicken” and his Chili Rellenos. He enjoyed entertaining, playing Outlaw Country on his guitar, singing the classics, and playing cards and games with family and friends. Time with family and friends was always a priority for him.

Donations may be made in remembrance of Ronald Gene Nickerson to Colorado Veterans Project at coloradoveteransproject.org