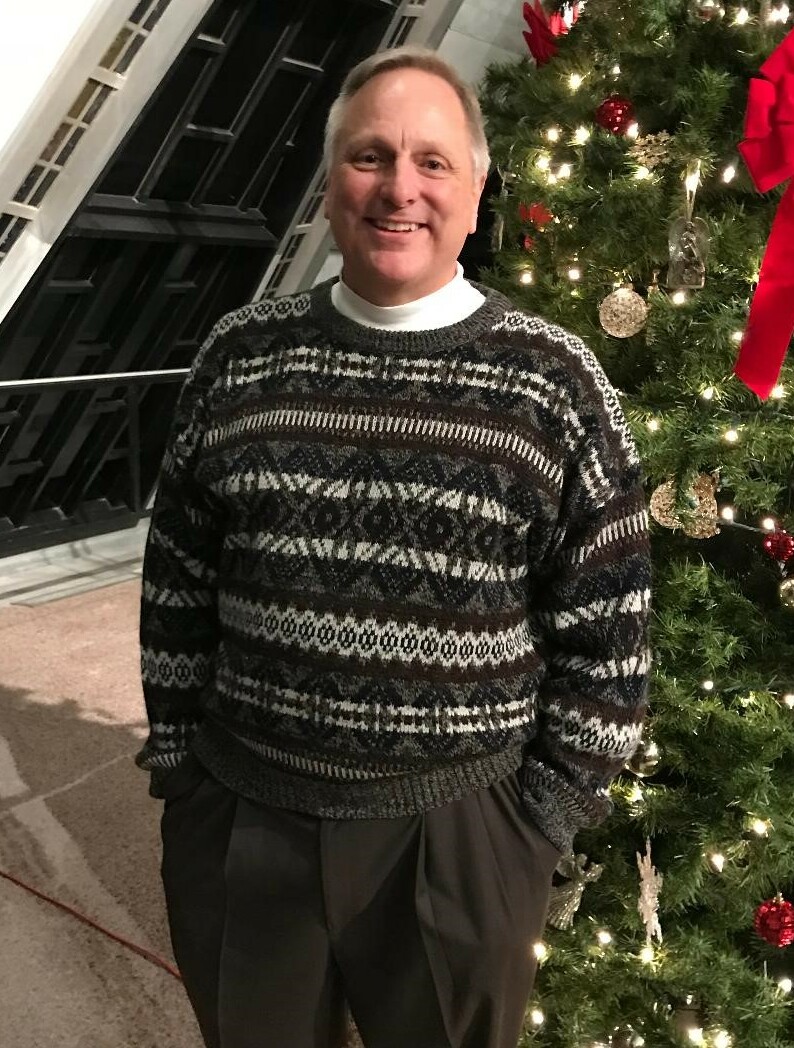 Billy Arthur Clark, Jr. was born on April 9, 1958 in Okmulgee, OK to Bill Arthur Clark, Sr and Loretta (Laurie) May Clark. He was carried by angels to his new home in Heaven on December 2, 2021, and is resting in the arms of his Lord and Savior, Jesus Christ.

Bill was born into and grew up and traveled with his military family to many different states and countries. He graduated High school in Mesquite, TX, graduated college from East Texas State. He joined the Army and graduated 0CS. Bill loved serving his country, and always felt it was an honor and privilege to serve. Before retiring from the Army, he achieved the rank of Lieutenant Colonel. He graduated with a Masters degree from Webster University.

Bill was president and CEO of Allied Mountain. The mission of the company was: to provide outstanding professional, scientific, engineering, and technology development to the government, industry and commercial partners. Bill always thought of his company and employees as an extension of his family. They were family, and integral part of his life and he was always careful to take care of them just as he was careful to take care of his family.

Bill had many friends that he cherished. He was always planning ways for family and friends to be together. Bill loved his grand children, Logan and Hayley  with a passion. He wanted them with him wherever he journeyed whether to the store or to the mountains to ski. He had been teaching them to ski, swim, bowl, fish, and even just relaxing in the hammock looking at the stars or birds. Bill loved to fly and frequently talked about how beautiful and peaceful it was to fly in Colorado and look down on God‘s beautiful creation. He loved the mountains and played there often.

Bill will be missed by all who knew him. We salute you Bill and know you have heard those words spoken by God, our father, “ well done, good and faithful servant; you were faithful over a few things, I will make you ruler over many things. Enter into the joy of your lord”, Matthew 25:21

In lieu of flowers, please send donations to St. Jude’s in Bill Clark and Katie Clark’s name per Bill’s wishes.

Share Your Memory of
Billy
Upload Your Memory View All Memories
Be the first to upload a memory!
Share A Memory