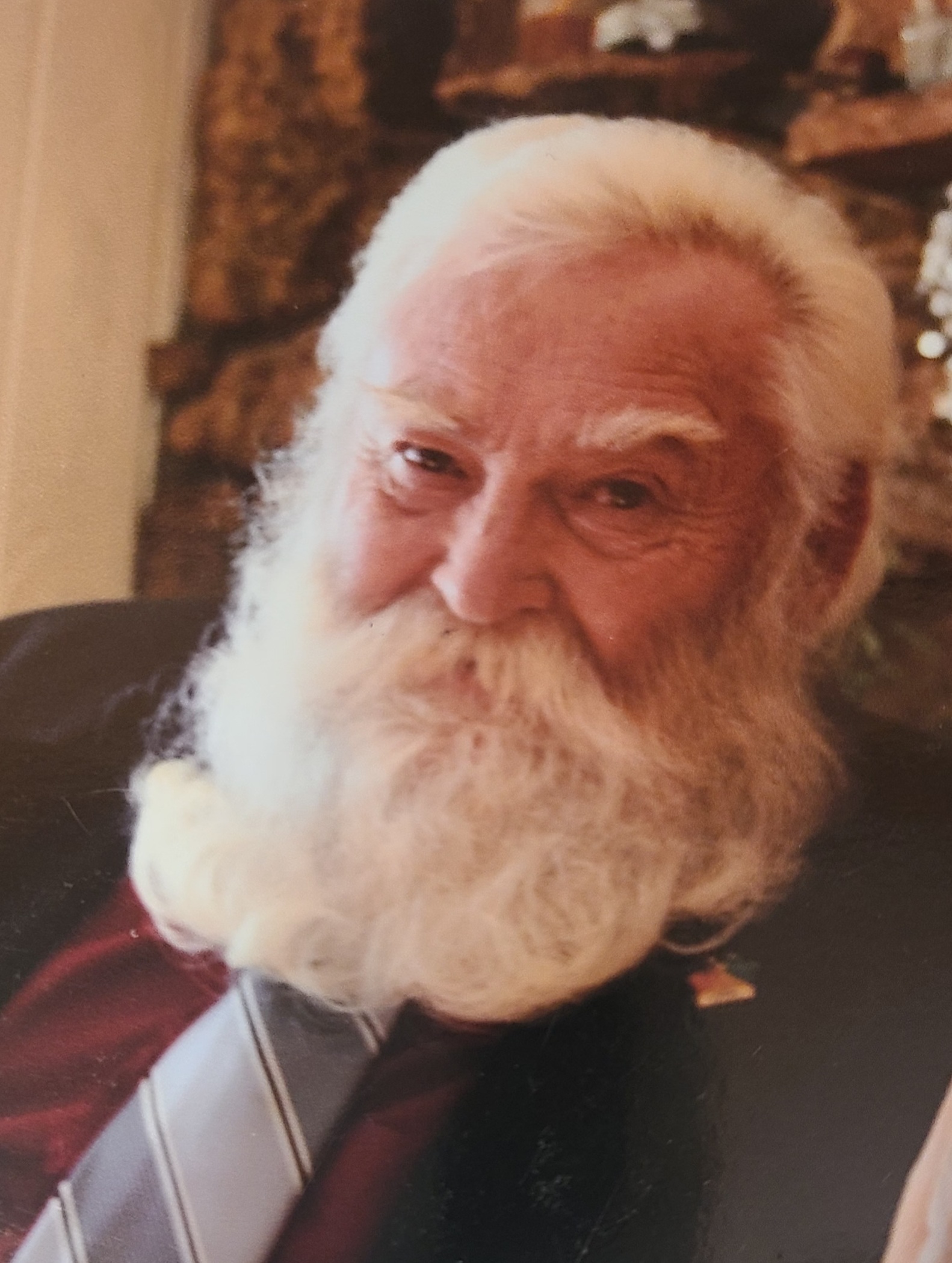 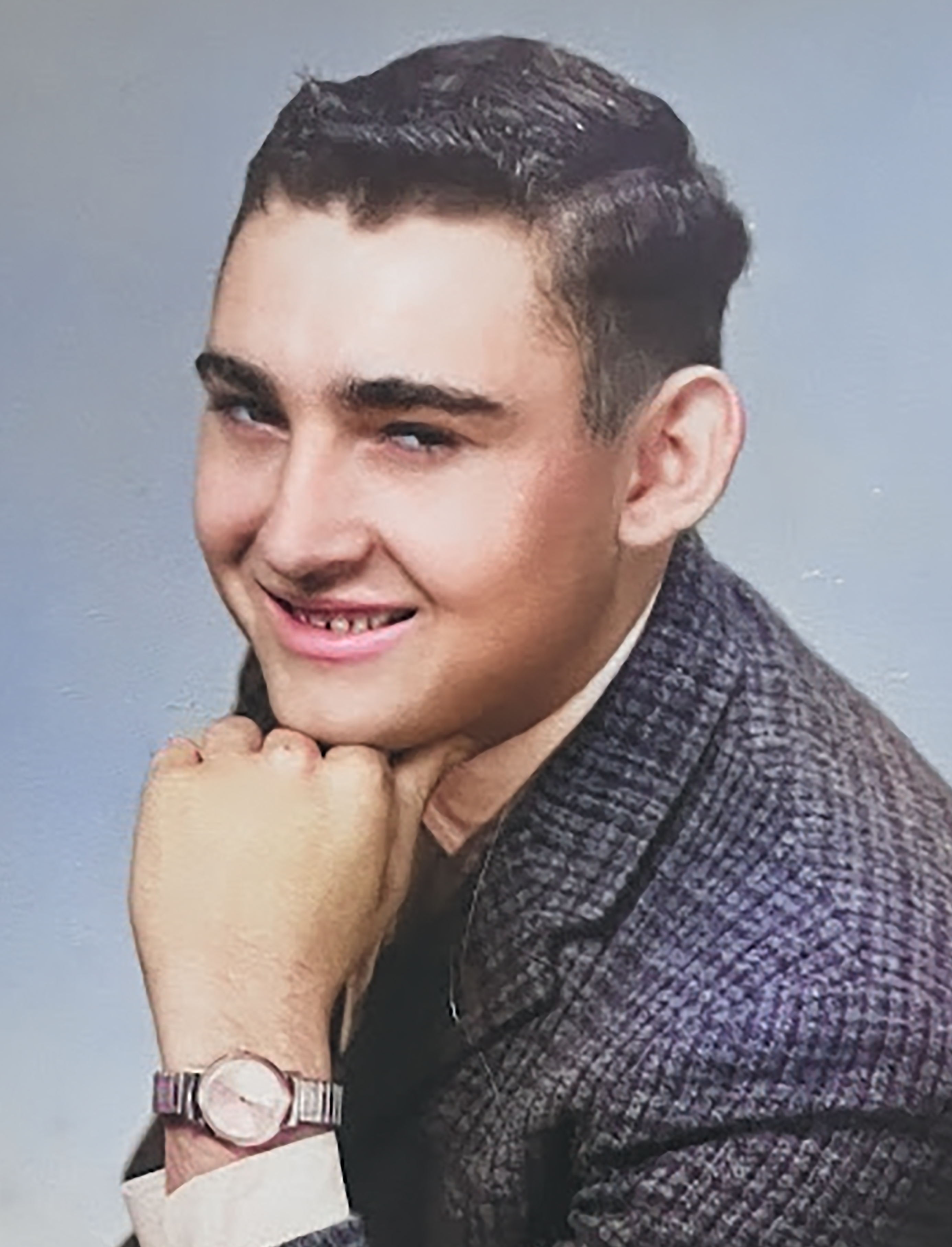 Paul peacefully passed away in his home surrounded by his family. He dedicated his life to his heavenly Father, was a lover of gospel music and will be singing harmony in his mansion.

He served his country in the U.S. Army. During this time, he met his wife of 56 years, Slavica, in Germany. He will be missed and remembered forever.

There will be a small memorial service held for close friends and family.

In lieu of flowers please make a donation to “Beyond the Battlefield,” a veterans support group. https://www.thetiegenfoundation.org/p