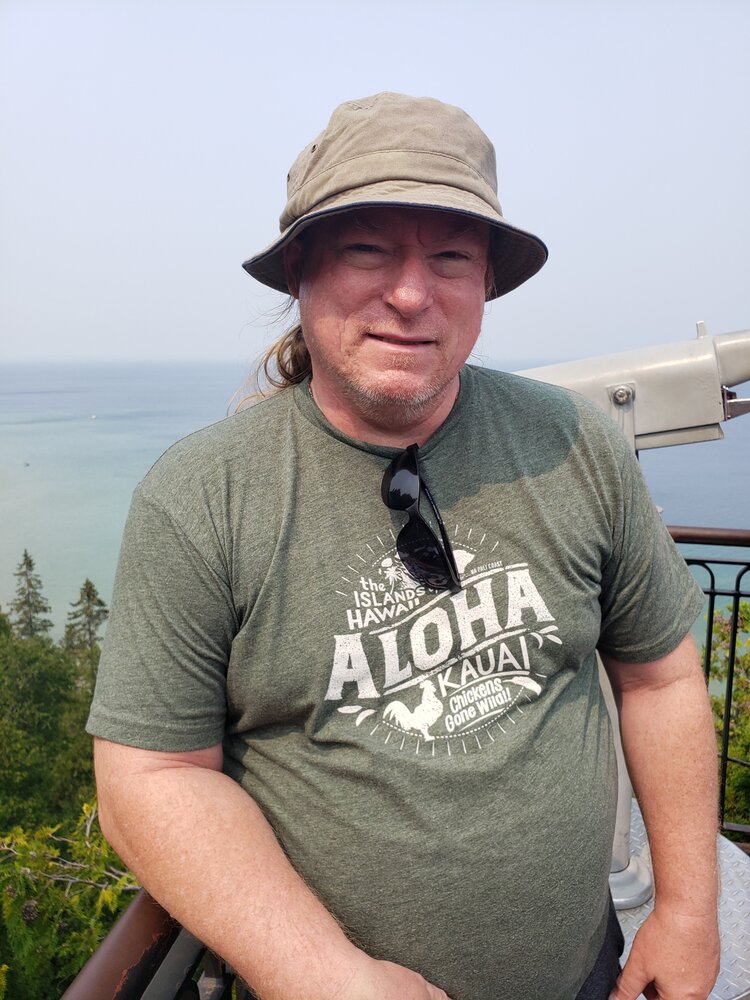 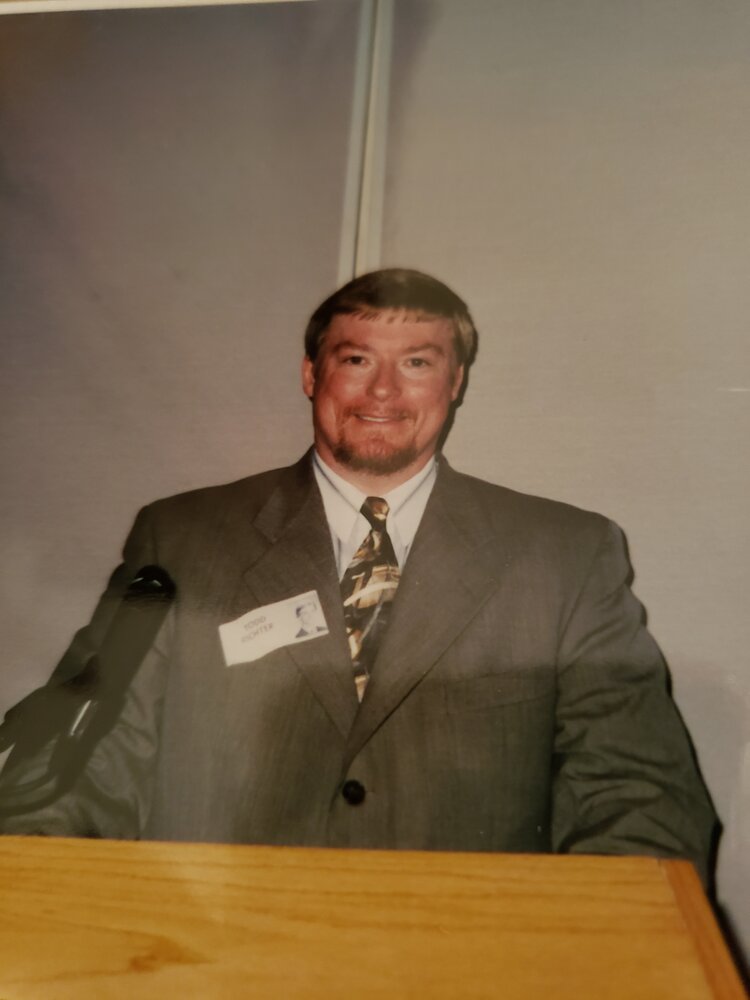 Scott E. Love, 58, died on October 12, 2021 at the Medical Center of Aurora. Birth name Todd Allen Richter, he was born on June 8, 1963, in Mt. Clemens, Michigan, to Sharon McCormack and Gerald Richter. He attended Algonac High School and graduated from Utica High School in 1981.

Scott had a highly developed work ethic. He started working at the age of 10 as a newspaper carrier.  He joined the Air Force after graduation and worked in the Air Space Command as a computer technician. Receiving orders to come to Colorado, he was stationed in Colorado Springs and worked in Cheyenne Mountain.

After he was honorably discharged from the Air Force, he received a Bachelor of Science in Computer Science from Chapman University in 1991. He moved to Denver and worked for Oppenheimer Funds for many years, as a computer mainframe programmer. Deciding to go into business for himself, he became a reiki master and massage therapist in 2006. Scott loved his work and over the 15 years that he was a massage therapist, he developed a technique of healing he called P.A.T. (Proprioceptive Active Technique). He healed hundreds, and perhaps thousands, of people who had an inability to move their arms and legs. He was beloved of his friends and clients, and loved all of them as friends.

Scott was always focused on having increasingly more loving relationships in his life and marriage.  He was married to Leea Mann (Cheboygan, MI), then Carol Dienes (Wichita, KS), Nancy Brandenburg (Aurora, CO), and Mber Rose Love (Aurora, CO) at the time of his death. Scott was an exceptionally loyal husband and close friend to each wife. He was generous, giving, and loving to his wives, family and friends.

Scott loved life, but especially loved bowling, where he was always striving to bowl a 300 game.  He was an avid card player and his favorite games were pinochle and euchre.  He was known for his infectious laugh that would have the whole room laughing.

Scott was a light in this world. He was a rare, true example of love. Scotty touched so many lives, that we can only imagine how much he will be missed.

To send flowers to the family or plant a tree in memory of Scott Love, please visit Tribute Store
Friday
10
December

Share Your Memory of
Scott
Upload Your Memory View All Memories
Be the first to upload a memory!
Share A Memory
Send Flowers