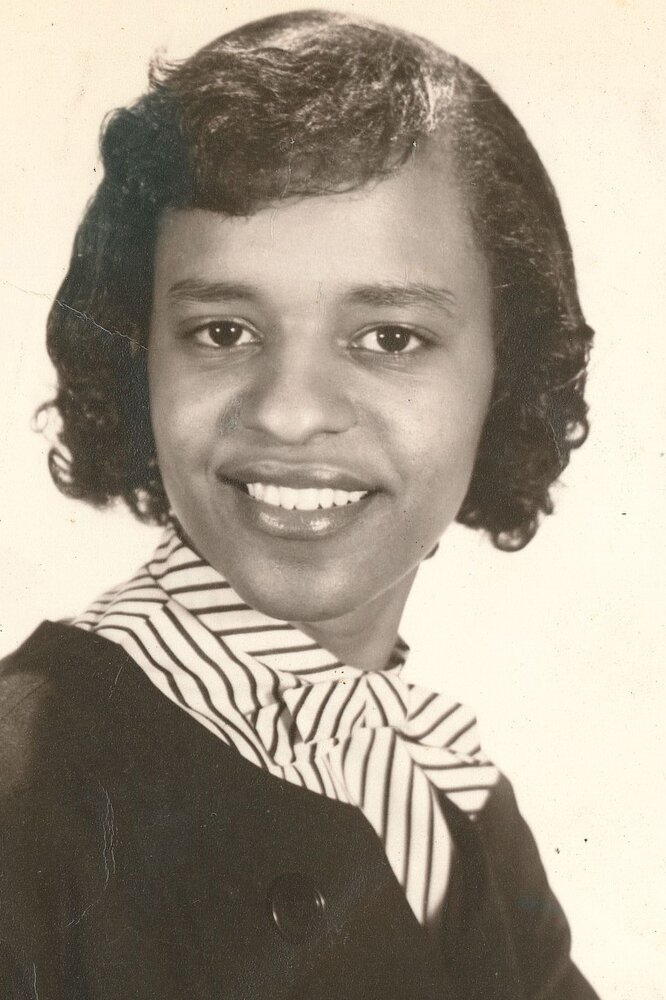 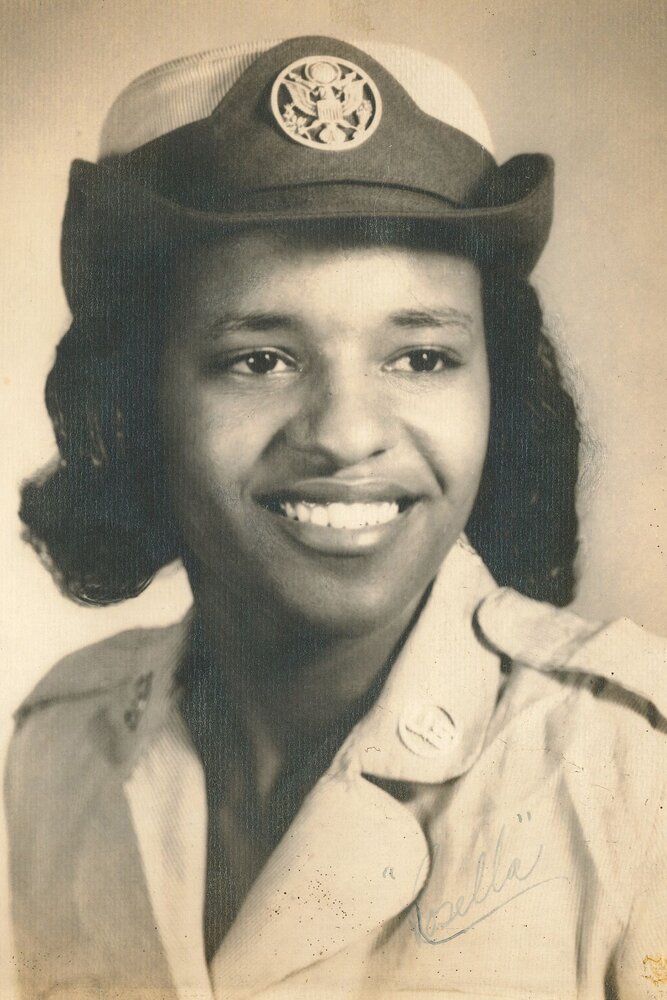 Rosella Davis, age 82, Aurora, Colorado, passed away peacefully on November 5, 2021. She was born on December 31, 1938, in Conway, South Carolina.  During her childhood growing up in Conway, Rosella exhibited a strong a desire to live life to the fullest along with a curiosity to see the world.  After completing high school in 1956, Rosella’s adventurous spirit led her to enlisting in the Air Force. During her two year enlistment in the Air Force, she was stationed at Orlando Air Force Base, Florida and Warren Air Force Base, Wyoming.

In 1957, Rosella married Walter Davis Sr. who was also enlisted in the Air Force.  Soon afterwards, she became a loving and dedicated stay-home mother to four children. During the next 19 years of Rosella’s life with her husband and children, she lived in Turkey, Greece, Spain, Panama Canal Zone, Illinois, California and Colorado. Rosella always volunteered her spare time to various charity organizations while raising her children.

After the family relocated to Denver, Colorado in 1976, Rosella began to work for the Defense Finance and Accounting Service until 2004, when she retired as a Management Analyst.  In the late 1980s, she also starting working part-time in customer service for United Airlines and America West Airlines, which was later became part of U.S. Airways and ultimately became part of American Airlines. She retired from American Airlines in 2018, but continued staying active doing volunteer work at Denver International Airport.  Rosella enjoyed being active and traveling until her passing.

We wish to thank the University of Colorado Anschutz Campus staff.

Military Honors will be held at Fort Logan National Cemetery at 2:30 p.m., Tuesday, December 7, 2021. A celebration of life will be held immediately following the service, at the Viewhouse Centennial until 5 pm . Located at 7101 S Clinton Street. Centennial, CO 80112

In lieu of sending flowers to the family, please send donations on behalf of Rosella Davis to the Comitis Crisis Center:

Share Your Memory of
Rosella
Upload Your Memory View All Memories
Be the first to upload a memory!
Share A Memory