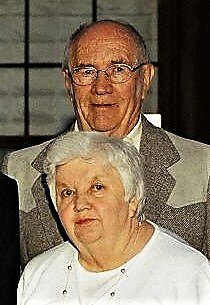 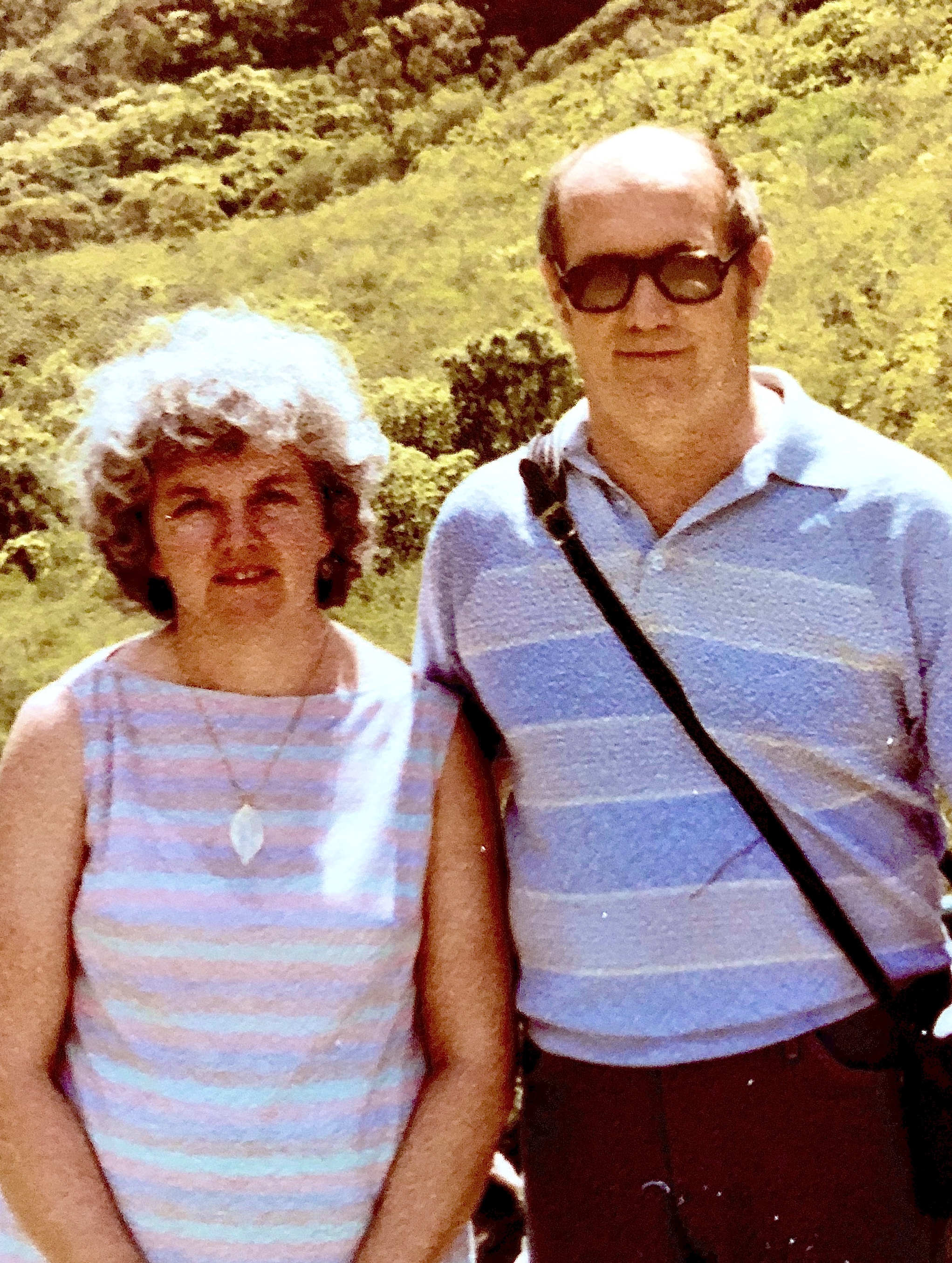 Lovingly remembered by many, it is with great sadness that the family of Clifton Weiss announce his passing on November 5th, 2021 at 89 years of age. Preceded in death by his wife of 65 years, Matilda, he will also be greatly missed by his three sons Frank (Sandy), Jim (Beth), and Bill (Lisa), grandchildren Amanda (Jeff), Rebecca, Matthew (Kim), Amy (Jake), Ryan and his 5 great grandchildren.

Clifton born in Denver Colorado, grew up in Arvada. He was a typical farm kid attending school at the still standing Freemont building. He spent his early childhood riding horses, roping and helping tend the family farm near 64th and Oak. Around the age of 17 he ventured out and joined the Navy. His Naval career took him to the Korean Conflict and served in the reserves during Vietnam. He especially enjoyed doing underwater demolition and getting to "blow stuff up". When asked what happened to his dog tags he simply replied "they are at the bottom of the sea off Korea". They were left there in an effort to keep from being bitten while on a frequent swim. Clifton would eventually retire from the Naval reserves with the rank of "Gunner's Mate First Class". Clifton had a long career with Greyhound Lines starting in Cheyenne and then as the Denver Shop foreman. After retiring from Greyhound Clifton then went on to drive the Lakewood Rides bus for the disabled and seniors until the age of about 70.

Clifton's life was prosperous and full. He met the love of his life, Matilda, in Cheyenne, WY on a request by Matilda's uncle to escort her to her Sunday church service. From then on Clifton never accompanied anyone else to church. Married on January the 29th of 1955 in Springfield, MO they began their lives together. First living in Cheyenne, WY and then finally settling down in Lakewood, CO where they would spend most of their lives. Clifton and Matilda raised their three boys, then assisted with a niece and two granddaughters. Cliftons love of the outdoors and service led him to starting the very first cub scout troop at Saint Jude Church, camping trips and lots of fishing. Dillon Reservoir was an early and frequented favorite place for his family. He enjoyed taking his boys and Matilda there. Later in life Clifton and Matilda continued to pass on the love of camping to their granddaughters at Blue Mesa Reservoir where in retirement they would spend most of their summers. Cliftons biggest passion was fishing. After several run ins with less than reliable rubber fishing rafts, worn with anxiety, Matilda conceded and Clifton purchased his first real fishing boat for Blue Mesa Reservoir. Clifton was a master at catching his favorite rainbow trout and kokanee salmon which is carried on in his honor.

Cliton will also be remembered for his very calm and understanding demeanor. He never made an enemy in life and he also never met an animal that did not like him. Several cats called the Weiss house their home and when Cliftons two granddaughters wore him down the first of his two favorite dogs came to live with them, Amber. Amber accompanied Clifton and Matilda on all trips to Blue Mesa and she was his constant companion. After the loss of Amber, Clifton adopted his next companion in life, Aspen, from his granddaughter. Aspen lived out her life with Clifton and Matilda moving with them from Lakewood, to their townhouse in Arvada and then on to their assisted living apartment in Westminster.

Clifton was preceded in death by his parents, Clifton Weiss Sr and Helen Weiss. Along with his immediate family listed above Clifton is survived by brother Emmett Weiss (Aloha). He will be forever missed by many.

Services for Clifton will be held on November 30th at Ft.Logan cemetery at 11:00am

Share Your Memory of
Clifton
Upload Your Memory View All Memories
Be the first to upload a memory!
Share A Memory