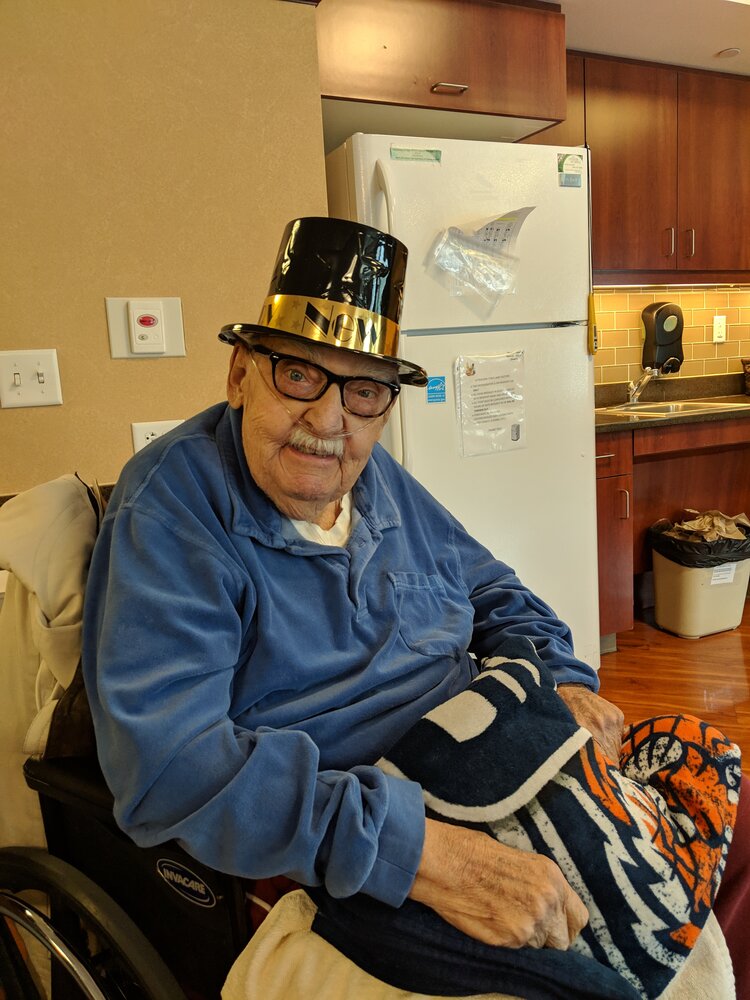 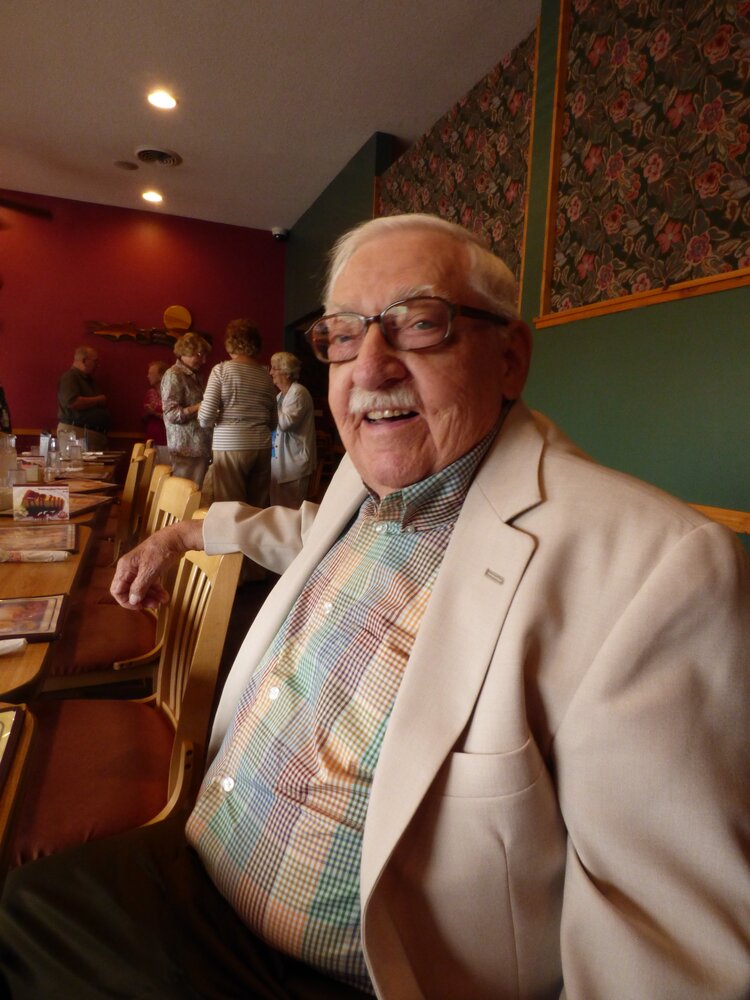 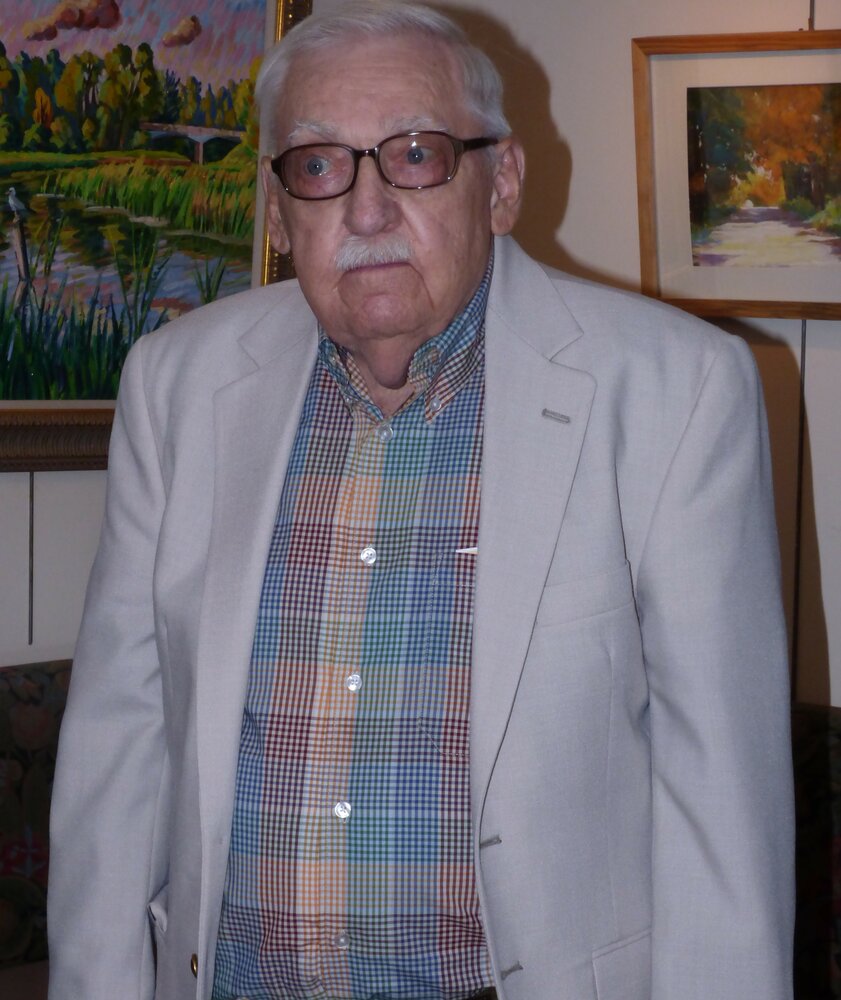 It is foolish and wrong to mourn the men who died.

Rather we should thank God that such men lived.

Robert George Stafford was born in Alanson Michigan, and grew up in Petoskey, a small town in Northern Michigan off of Little Traverse Bay.  He remembered kindergarten and there being a gold fish pond in the middle of the class room.

Bob’s favorite things to do was to travel and trying his luck at video poker, and hopefully there is an ice cream shop on the way.  His first job was working in an ice cream shop when he was ten. Later he also worked as a florist making beautiful arrangements, he even made the flower arrangements for his wedding.

His nine lives stories started when he was a kid.  He was invited to go fishing out in the bay but had to decline, mom said no, the other boys that went fishing never returned home.

Bob married Jeanine Gorham in 1951, they had three beautiful daughters.  In 1952 Bob ran for Michigan State House of Representatives, although the other guy won Bob remained very political and patriotic and frequently sending in letters to the editors of newspapers.  His military idol was General George S. Patton, his two oldest daughters had the pleasure of seeing the movie in the theater with their dad in 1970 – one of them, 12 years old at the time remembers it was a really nice theater.

Bob served 27 years in the U.S. Army, serving at the end of the Korean War he worked as the Food Service Supervisor, realizing that the food service wasn’t his passion he moved onto medicine and served as a medic at the age of 40 in Vietnam, ending his career as an LPN designation.  There were a couple nine live stories here, but he made it home!

After retiring from the Army in 1978 he eventually ended up in Las Vegas and worked at the airport.  After retiring from the airport, he spent his time traveling, spending summers working at the 1880 Town in Midland South Dakota and winters in Tucson Arizona visiting his youngest daughter and Yuma Arizona enjoying the heat, with frequent stops to Colorado.  His dog a beagle who was born in Petoskey traveled with him, until Stormy was 15 years old.  Stormy was a great companion for him and they traveled everywhere.

The family would like to thank the staff at Fitzsimmons Veterans Home where Bob lived for the past eight years.  Until just recently and because of Covid he was active in the community there and ran for vice-president of the residents council.  He also assisted in the installation of a group for residents to gather and share stories of their time in the service.  Bob also volunteered to maintain the MIA/POW table in the front entrance to see that it’s candles’ light keeps burning.

Share Your Memory of
MSG Robert
Upload Your Memory View All Memories
Be the first to upload a memory!
Share A Memory