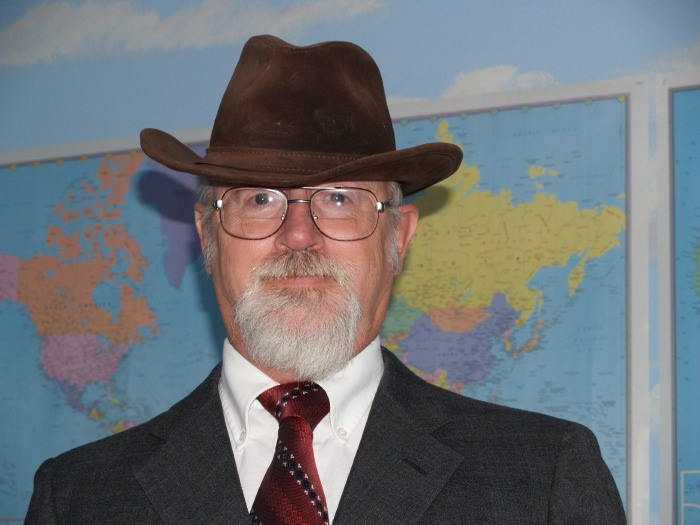 Theodore Richard Paul Bornhoeft was born June 27, 1949 in Bismarck, ND, to Herman and Ruth Bornhoeft. He grew up outside Flasher, ND where his family farmed. He graduated from Flasher High School in 1967 and went to NDSU in Fargo,ND for a year. He then joined the Army and was a military policeman stationed in Germany. He served 4 years then came home to North Dakota. He helped on the farm for a little while then got a job with the North Dakota State Parks Department, where he worked until the summer of 1974, when he met his future wife, Sandy Jesser. They wed in August of 1974 and lived in Mandan, ND until 1980. At that time Ted worked for Clark Equipment Co in Bismarck. By then he had 3 children, with the fourth being born in Littleton, CO. The family moved to Colorado when Ted got a job with then Martin Marietta Aerospace where he worked as an engineer. Ted worked there until his retirement in 2008.

Ted died November 1, 2021. His funeral is November 12, 2021 at Light of the World Catholic Church in Littleton, CO. Internment is at Fort Logan National Cemetery in Denver, CO. Ted is survived by his wife Sandy, son and daughter-in-law, Bill and Laura; son Brian and daughter-in-law Autumn; and daughter and son-in-law April and Joe Braun, all of whom live in the Denver metro area, along with eight grandchildren. He was preceded in death by his daughter, Michelle.

Share Your Memory of
Theodore
Upload Your Memory View All Memories
Be the first to upload a memory!
Share A Memory