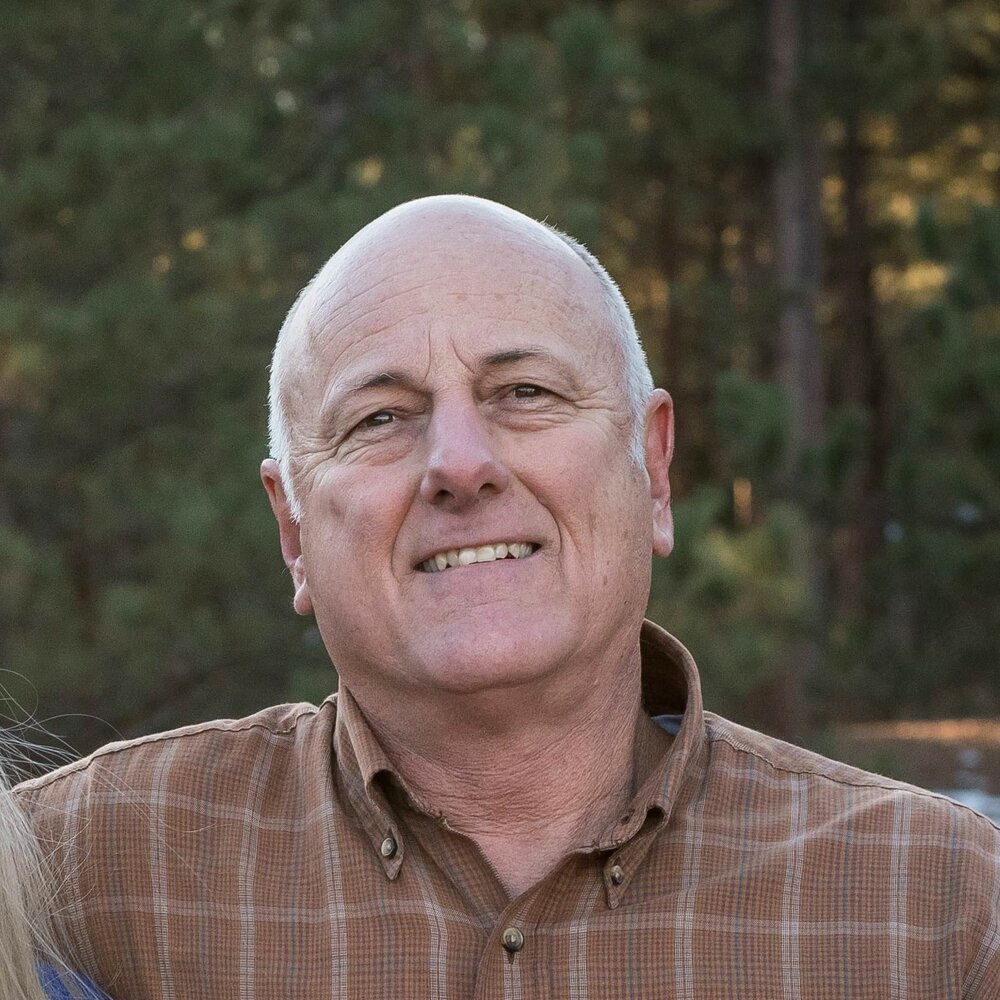 Gary was born to Curtis and Marlys Tucker in Phoenix, Arizona. They moved to Long Beach, California where he grew up with Nancy, his sister. He enjoyed surfing, deep-sea fishing, and working on cars. All his mechanical skills were self-taught. He met his wife Pam at Polly’s Pies where they both worked. He married Pam (Studer) Tucker on April 30th, 1977, in Long Beach. They moved to Colorado Springs immediately where Gary served in the Army, for three years. Later he enlisted in the Air Force Reserves and eventually became an aircraft mechanic in the Air Reserve Technician program working on C130’s. Retiring from the reserves moving on to other positions with the US Government.

Gary included his family “the girls”, in his many adventures. His hobbies included restoring classic cars, camping, hunting, fishing, and boating. He was an all-around handy man and there wasn’t anything he couldn’t fix. “The girls” were all great assistance along the way. In the short years of retirement, Gary and Pam had many R.V. adventures across the US. They would take long weekend retreats at “the property”, their mountain getaway. Recently his farming heritage came to life with a greenhouse built from an old horse shelter.

He valued and embodied honesty, hard work, patriotism, and being a dedicated son, brother, husband, dad and grandpa.

A celebration of life service with military honors will be held at 3:00pm on Sunday, November 14th, 2021, at Black Forest Chapel.

In lieu of flowers memorial contributions can be made to either:

Share Your Memory of
Gary
Upload Your Memory View All Memories
Be the first to upload a memory!
Share A Memory