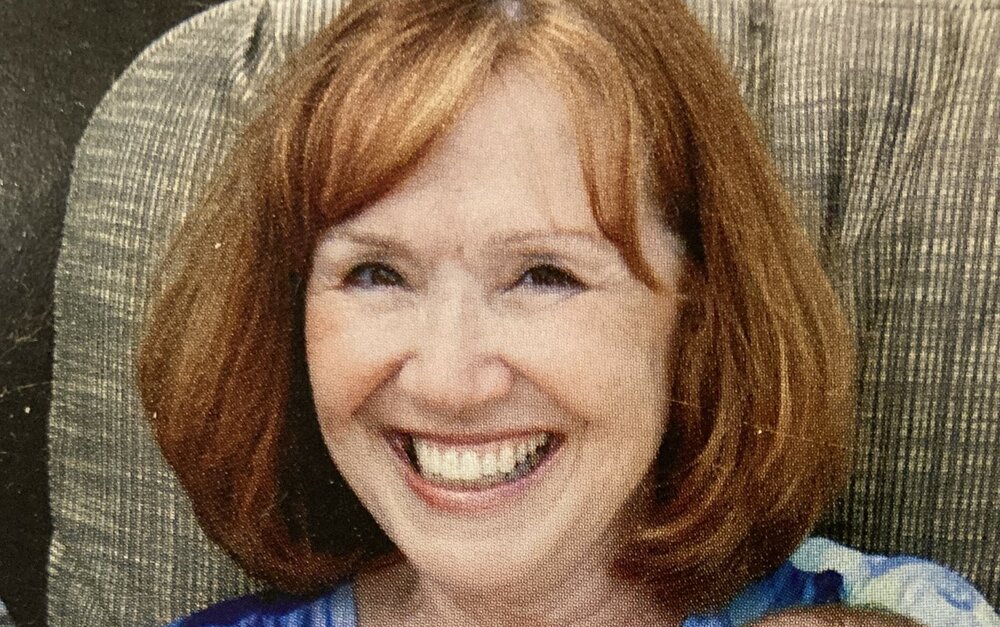 Diane Springer was born Diane Lynn Hare on January 2, 1954, in South Carolina.  She passed away in Englewood, Colorado following a difficult fight with a degenerative disease on November 1, 2021. She was 67 years old.

Diane grew up on the family farm in Maryland and made her way to Virginia, Indiana, Ohio, and finally Colorado. Diane had a great smile, a great laugh, and a genuine interest in people. She knew the life story of every waiter and cab driver within minutes of meeting them. She was the life of the party and loved to dance. Even when her children were surly teens, she made sure they had at least 13 hugs a day--something she believed we all need to be happy. Professionally, she channeled her people skills into a series of sales positions. She also started and ran an aftercare program at a funeral home, helping widows and widowers navigate the financial and logistical reality of their new normal. She was most proud of her volunteer work for the American Cancer Society and the Mayor’s Taskforce on Aging in Virginia Beach.

Diane is gone, but her three children—Chris Douglass (Heather), Rachel Crawford (Wayne), and Nick Borek (Alex Wood)—are here due to her love and devotion. She was and always will be Grammy to grandchildren Ben and Ash and Mimi to grandchildren Alex and Caiden. Her sister Cindy Hecker (Gary), her nieces Allison and Michelle and their families, and a large extended family carry Diane’s memory as well. If there is any solace in grief, it is knowing that she is now reunited with her brother Dale and her parents Mary Evelyn and Dwight.

Her family thanks those who cared for her, including Kristy Jones at Kinsman Care Management, the staff at Serenity House, and Lumicare Hospice. Quality care as we age shouldn’t be a privilege. In her memory, please consider donating to The Assistance Fund, which helps those suffering with terminal and chronic disease manage the financial burden of medical care.

The family will host a brief memorial service at 3:00 p.m. on Saturday, November 13, in the Forum Theater inside the Koelbel Library at 5955 S. Holly Street in Centennial, CO. The family will later inter Diane’s ashes at Trinity Memorial Gardens in Waldorf, MD.

Share Your Memory of
Diane
Upload Your Memory View All Memories
Be the first to upload a memory!