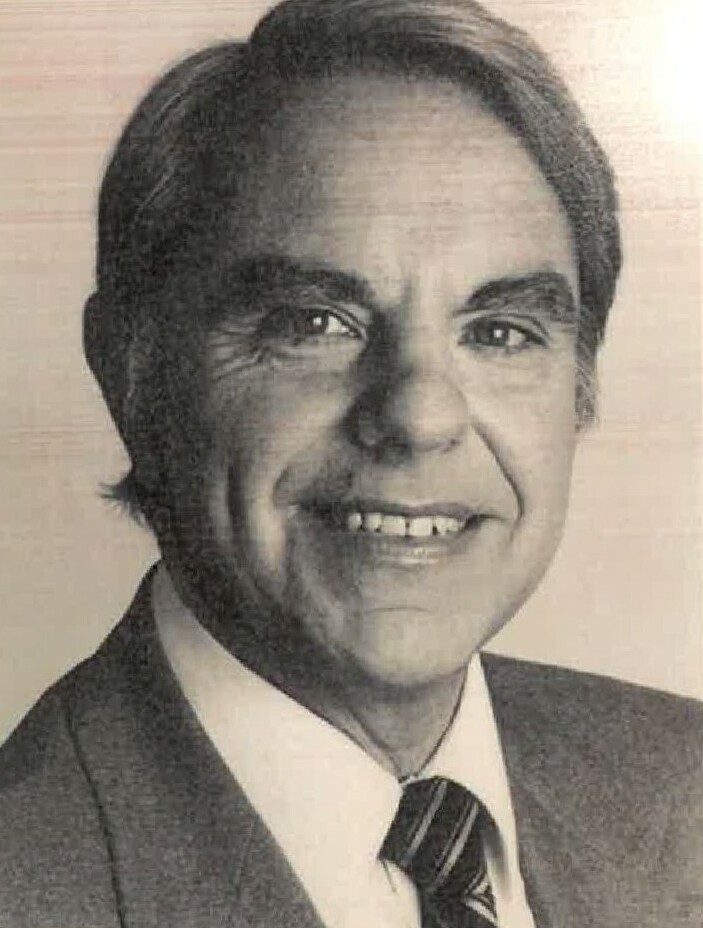 Phil is survived by daughters Susan Connally and Jenna Klos along with 3 grandchildren Chaunte’, Becca and Megan and 3 Great Grandsons Hunter, Henry and Louis.

Phil spent his early childhood in Omaha, NE until the family moved for better work opportunities as telegraph operators in El Paso, Texas. In his teenage- early adult years' work led his family to Los Angeles, California where he worked a postal carrier in Hollywood CA. He had fond memories meeting celebrities along his route and loved to tell stories about his encounters.

Education was always important to him and he attended Santa Monica State Collage and UCLA until drafted into the US Army from 1960-1962 as an Artillery Surveyor with the 7th Division Artillery stationed in Korea where he received decorations as a Rifle Marksman, he then transitioned into Army Reserves from 1962-1966.

After transitioning out of the Army into the reserves, he returned to California to continue his educational journey at Northrop Institute of Technology and in June 1965 received his Bachelor of Science Degree in Electrical Engineering.

In June 1965 he came to Denver, CO for his dream career with Martian Marrietta as an engineer with the Guidance and Controls section of the Manned Orbital Laboratory, now known as Skylab, and the Appollo Applications project. In 1968 he moved to Public Service Co in the Electrical Systems Planning Department until 1981. He had the opportunity to return to Martian Marrietta as part of the Solar power and Mx Missile engineering group until the project was cut resulting in layoffs in 1982. In 1984 his resilience landed him with the National Park service until his retirement in 1998. Some of his favorite projects were at the Grand Canyon State Park, AZ and Crater Lake, OR.

Throughout life he was an adventurous spirit with enjoyment for nature and a variety of interests and hobbies. Some of his hobbies include dancing and attending ballet performances, Clog dancing at Washington park, classical music and the Denver Symphony, ice figure skating, hiking and camping in Rocky Mountain National Park, flying kites at local parks, sail boating at Chatfield and Cherry Creek reservoir with Salty Dog club, building and flying RC airplanes, passion for astrology, Astronomy with Denver Astrological society, constitutional law (ACLU) and liked classic cars.

Memorial Services will be November 9th, at Fort Logan National Cemetery 3698 S. Sheridan Blvd, Denver Colorado at 9:30 am at staging area B.

Share Your Memory of
Phillip
Upload Your Memory View All Memories
Be the first to upload a memory!
Share A Memory