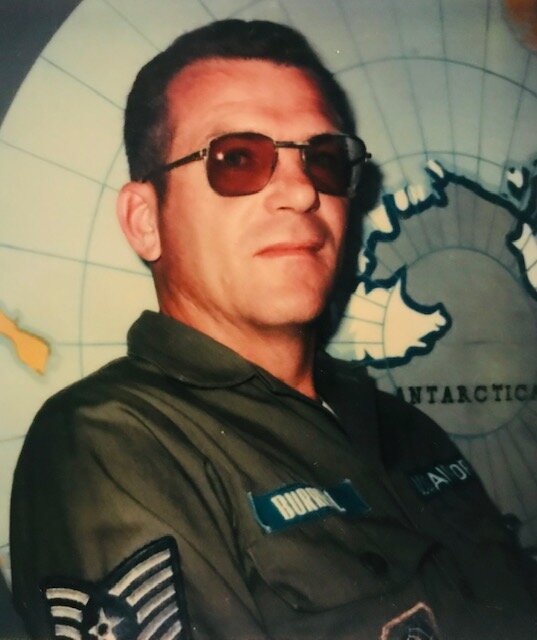 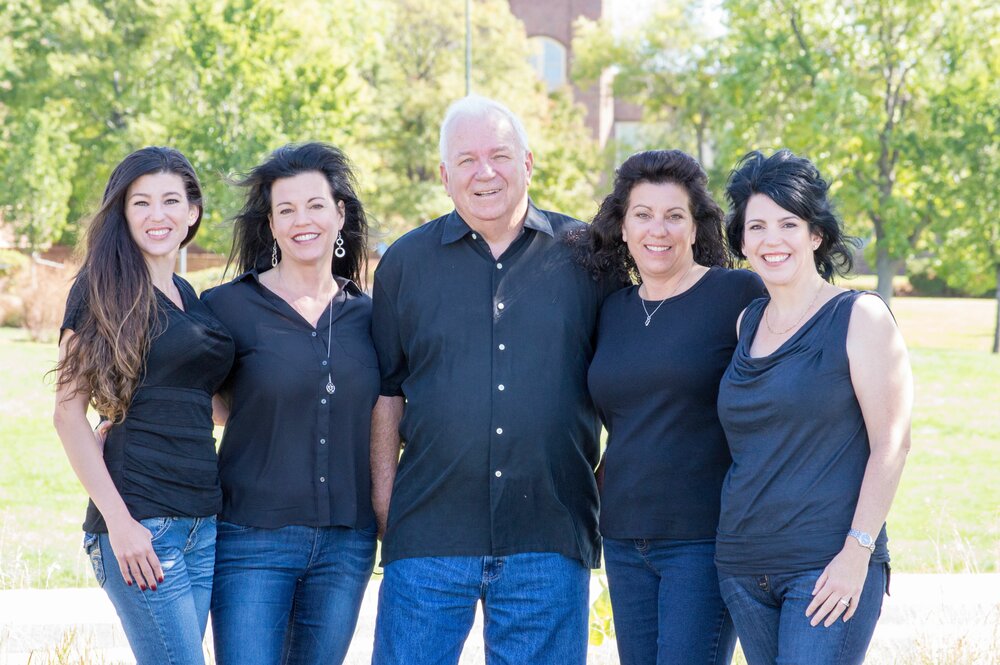 Master Sergeant Ronald Jarrett Burrell, USAF, Retired, 79, died peacefully in Aurora, Colorado on October 16th, 2021. He honorably served his country for 39 years in the United States Air Force and following his retirement from the USAF, as a US Postal Service Employee. Throughout his USAF career, Ronald was stationed at RAF Bentwaters, Seymour Johnson AFB, Kirtland AFB, Charleston AFB, Christchurch, NZ (in support of Operation Deep Freeze), Plattsburgh AFB and finally again at RAF Bentwaters. He also served in the Vietnam conflict in the late 1960’s. Ronald and his family moved to Aurora, CO in 1986.

Ronald was born on October 27th, 1941 in Pittsburgh, PA to Harold J and Beatrice (nee Winfree) Burrell. He graduated in 1960 from Lee High School in Springfield, VA. In 1961 he joined the United States Air Force and served his 1st tour of duty at RAF Bentwaters in the UK. There he met his English Rose Pamela M Ling and married her in 1963 in Snape, England. Ronald had four daughters, Jacqueline (born in Snape, England), Donna (born in Denver, CO), Jeanette (born in Albuquerque, NM) and Elizabeth (born in Christchurch, NZ) – he fondly referred to his daughter’s as 1 POM, 2 Yanks and a Kiwi! Ronald loved photography, travel, buying automobiles and once digital cameras came to be – taking selfies with ridiculous and funny hats! He also had many email acquaintances around the world.

A private Celebration of Life family gathering was held on October 24th, 2021 to remember and celebrate Ronald’s life.