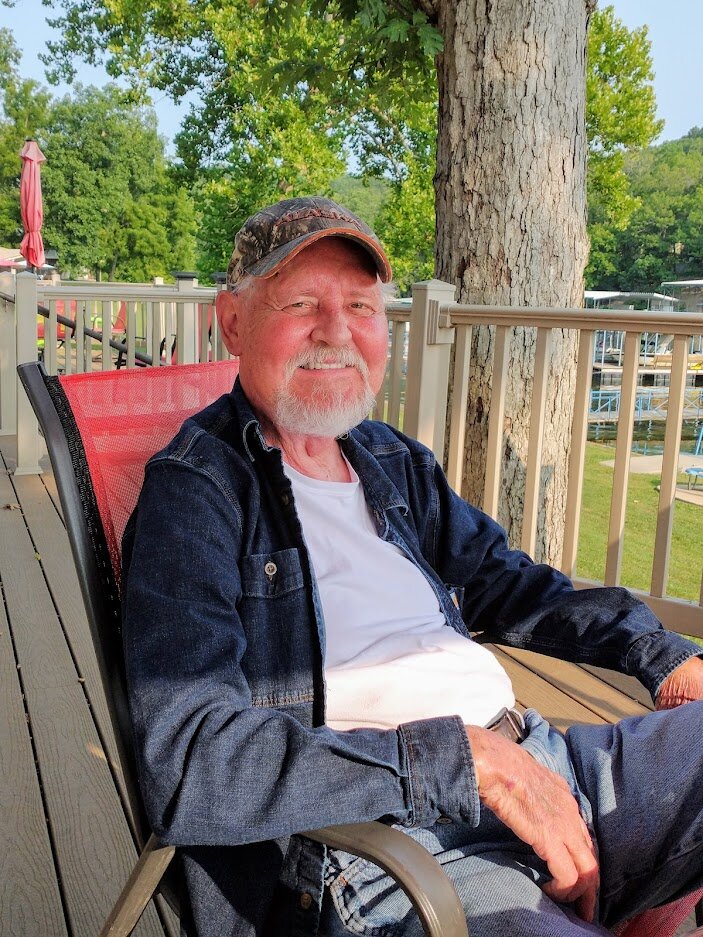 Rick enlisted in the US Army in October 1966 during the Vietnam War.  After Basic Combat Training, he completed eight-weeks Advanced Individual Training as a Military Policeman (MP) at Ft Gordon, Georgia.  He was then assigned to the 536th MP Company in Germany, where he served as a liaison with the German police for two years and two months. He was honorably discharged from Active Duty as a Sergeant (E5) at Ft Dix, NJ, after three years of active duty. He qualified with the 45-cal pistol and was a Sharpshooter with the M-14 rifle and was awarded the National Defense Service Medal for military service during a time of war.

Rick accepted Jesus as his Savior as a teenager and a verse he tried to follow for the rest of his life was  "Whatever you do, work heartily, as for the Lord and not for men" (Col 3:23). This showed in his love to his family, loyalty to his country, 32 dedicated years working at APL in sales and management, as well as his faithful service after retirement at Fellowship Community Church volunteering with Carpenter's Hands, coordinating Financial Peace University, and as a part of the security team.

While fishing, camping and golfing were favorite pastimes for Rick, his favorite moments were around his family and church friends. He will best be remembered for his wonderful sense of humor, smile, twinkle in his eye, servant's heart and unceasing love.

Share Your Memory of
Rick
Upload Your Memory View All Memories
Be the first to upload a memory!
Share A Memory