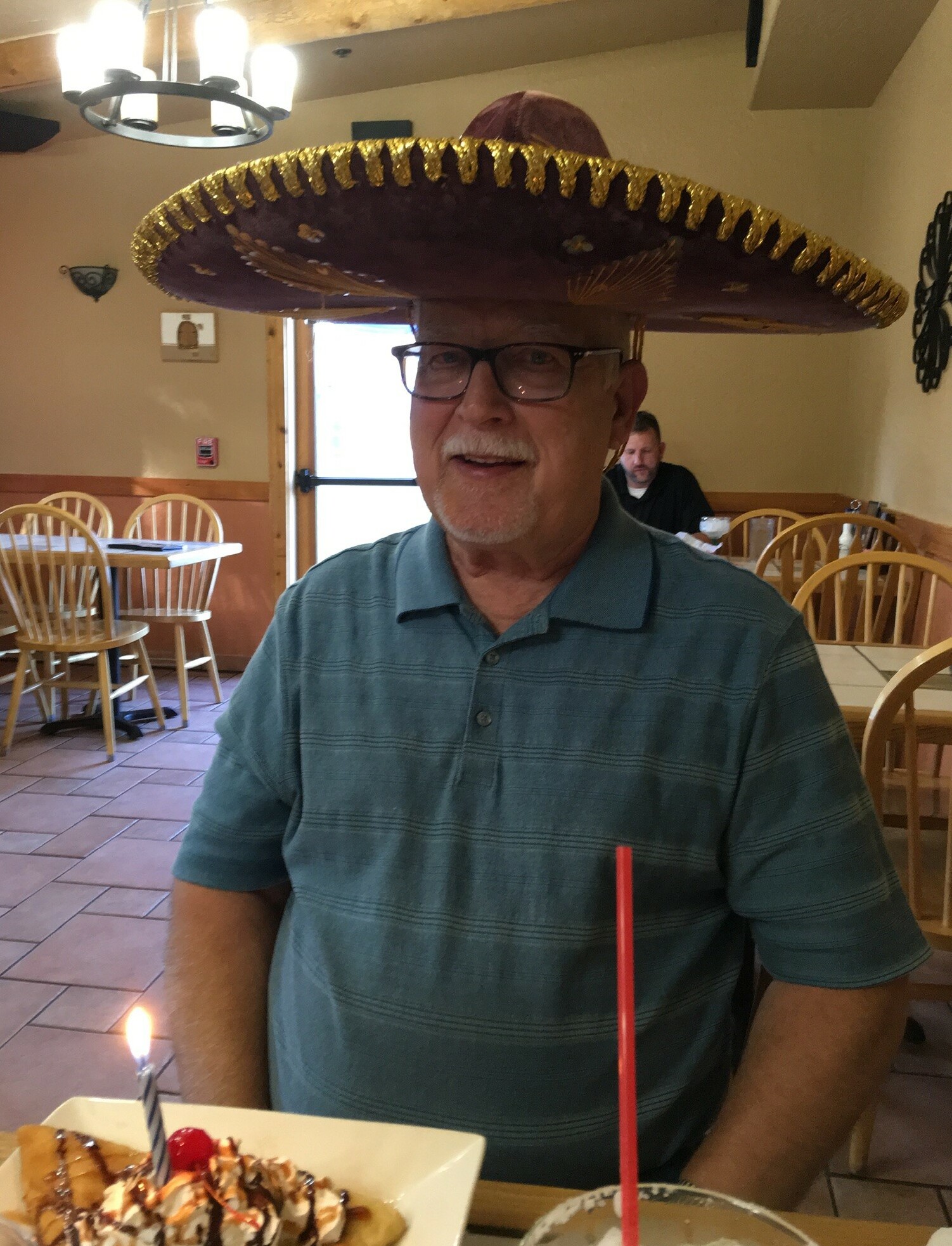 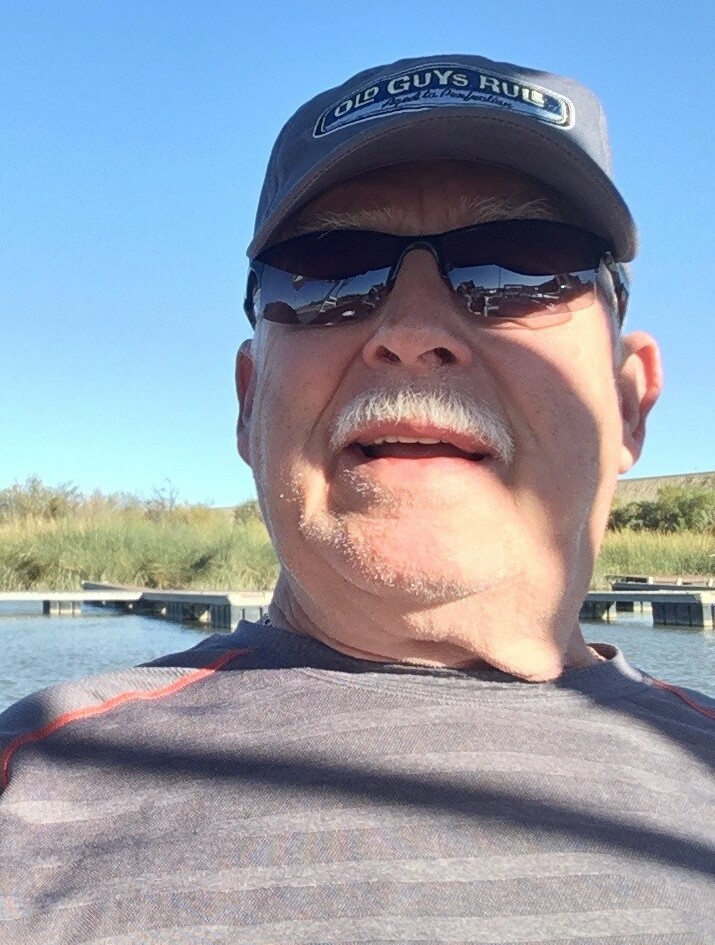 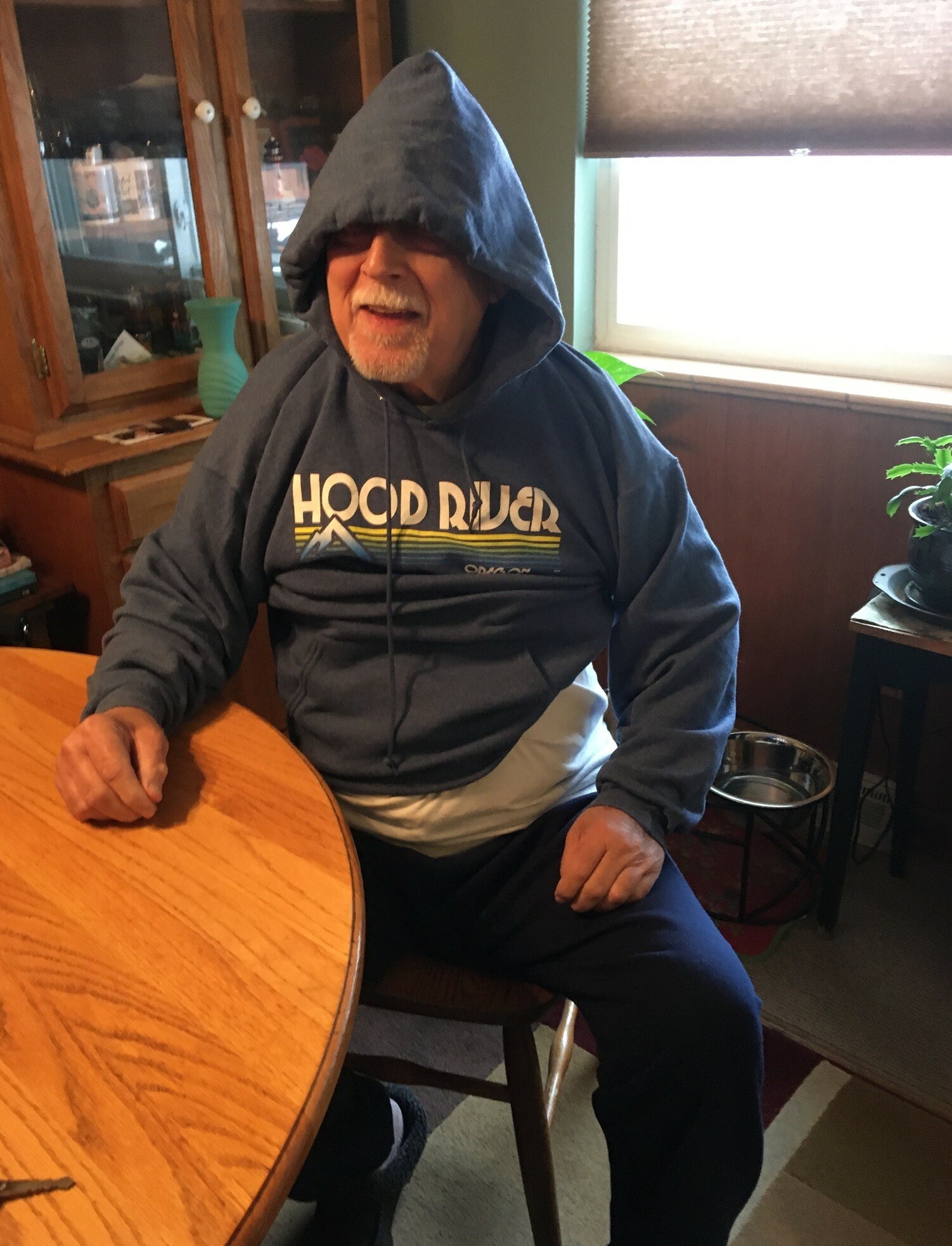 Tom served in The United States Army.  He received a sharpshooters badge and good conduct medal.  He spent time in Oklahoma, New Jersey, Germany, and New York.   Later, he retired from Nobel Sysco Foods after nearly 30 years of service.

Tom enjoyed bowling, camping, riding jet-skis, and playing cards.   He will be remembered for his witty sense of humor, love of God, and family…boy was he ornery!

His family loves him and will miss him dearly, but are grateful he is now at peace with the Lord.

Visitation will be held at Denver First Church of the Nazarene in Englewood, CO on Wednesday, November 3rd from 10:00am to 1:00pm with funeral services to immediately follow at 1:00pm.  His body will be laid to rest at Fort Logan National Cemetery on Thursday, November 4th

In Lieu of flowers, send donations to Denver First Church of The Nazarene.

Share Your Memory of
Raleigh
Upload Your Memory View All Memories
Be the first to upload a memory!
Share A Memory