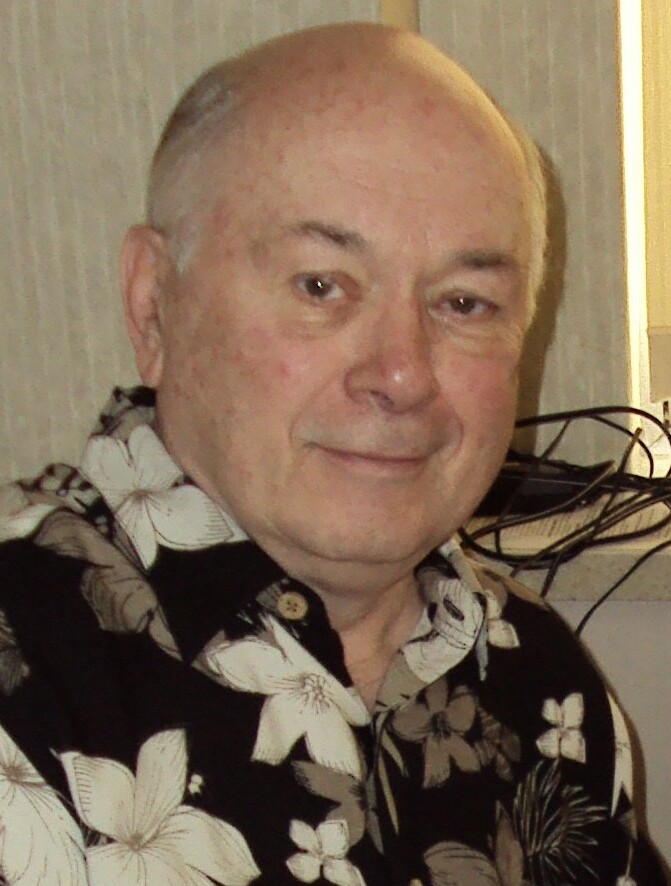 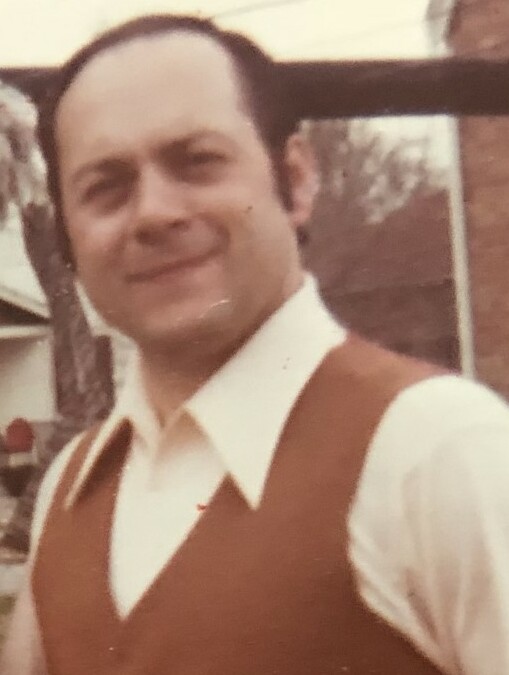 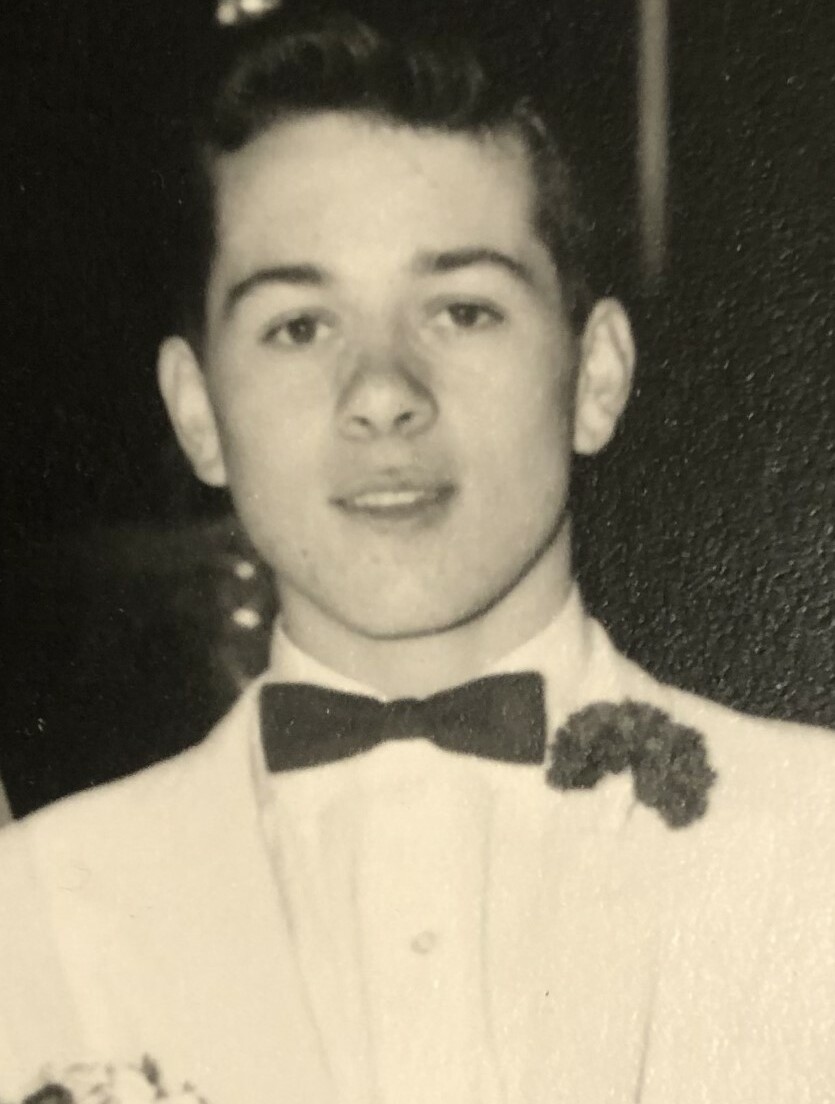 He is preceded in death by his parents Vincent and Virginia O’Connor and his brother Patrick O’Connor.

Tom was born in Denver, CO in 1939.  He attended St. Joseph’s High School where he made many friendships that would last his lifetime.  At St. Joe’s he also met the love of his life, Mary Wessel.  They married and shared 64 blessed years.

They lived, played and worked in Colorado until Tom began a new adventure that called him to Texas working for Lockheed Martin.  Upon his retirement, they returned to Colorado living in Aurora.

Throughout his long life he was dedicated to his faith and the Catholic Church, participating in many activities. One of his favorites was calling Bingo at St. Anthony of Padua.  The crowd loved the way he pronounced O 66 (sexty sex).

Tom enjoyed supporting the Denver Broncos. In his early years he had season tickets to the Bronco games and attended the games with his brother, Pat and their wives.  He was an excellent armchair quarterback.

He loved going to the St. Patrick’s Day Parade with his family. He was proud being an Irish Italian.

Tom will be remembered for always finding humor in every situation and who loved his family above everything,

His presence will be greatly missed by all. Rest in Peace Dad/Papa.

Share Your Memory of
Thomas "TV"
Upload Your Memory View All Memories
Be the first to upload a memory!