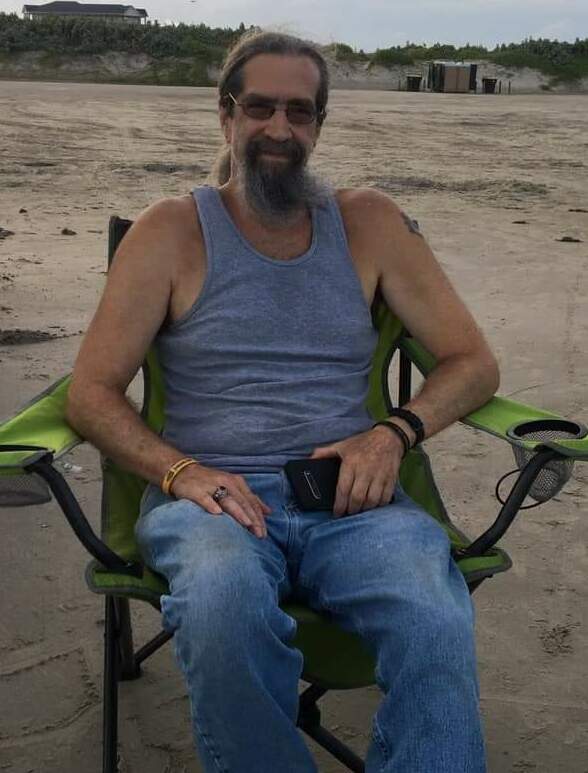 Gary William Baller Sr. was born on March 13, 1952 in Lodi. Gary passed away on October 4, 2021 in Colorado Springs, Colorado with his family by his side.

He is preceded in death by his father, Darol Baller and sister, Tonja Baller Hiebert.

Gary proudly served his country and received the rank of SSG before his honorable retirement from the United States Army.

Gary will be laid to rest at Pikes Peak National Cemetery with military honors on Thursday, October 14, 2021 at 11:00 AM.

Share Your Memory of
Gary
Upload Your Memory View All Memories
Be the first to upload a memory!
Share A Memory
Plant a Tree