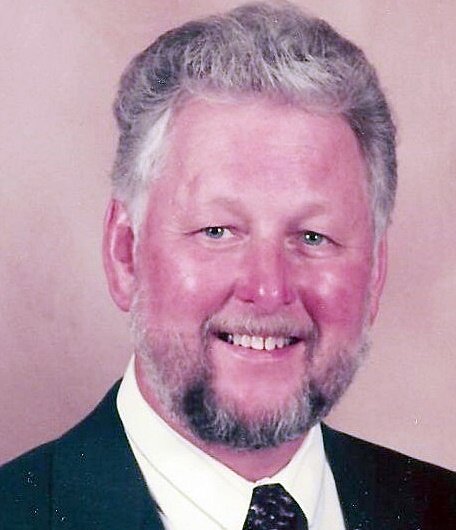 Upon high school graduation, Al returned to Wisconsin where he enlisted in the U.S. Air Force and served four years during the Vietnam War. Al was stationed in Greece where he performed essential communication systems maintenance and repair work in the Middle East and Asia, including Turkey, Pakistan, and a mission in Vietnam. Al returned stateside and was stationed at Lowry Air Force Base in Denver, Colorado. It was during that time he met Marilyn Meier, and married in 1969, later having two daughters.

After serving in the military, Al entered the workforce as an electrician, joining the International Brotherhood of Electrical Workers (IBEW) Local 68 in 1969 through 2004. Al’s dedication and hard work lead to promotions where he managed projects at Red Rocks Park and Amphitheatre, Denver International Airport, and the Denver Bronco’s Stadium at Mile High (originally Invesco Field).

Al loved to bowl and was in many leagues and tournaments over the years which eventually allowed him to achieve a perfect 300 game and a couple 299 games. He also became an avid golfer shooting a hole-in-one several times and was a member of the Fox Hollow and Foothills golf men’s clubs.

Staying true to his roots, Al was a lifetime member of American Legion Post 375 in Mukwonago, Wisconsin and rooted for the Green Bay Packers.

Motorcycles were also a passion of his and he enjoyed several including BMWs, Triumphs, Hondas, and a few Harley Davidsons. As a music lover, Al played guitar, accordion, and piano. His taste in music ranged from classic country to the Beatles and he always loved a good polka or two.

Al was a hard worker, both on the job and at home. He lived by traditional values and was a fun-loving man who was loved and will be missed.

attending the ceremony should enter the north gate off S. Sheridan Blvd. and line up for Staging Area B. Masks are required for individuals who are not vaccinated against COVID-19. Following the service, a memorial reception will be held at Fox Hollow Golf Course, West Dining Room, 13410 W. Morrison Rd. in Lakewood, Colorado from 11:30 a.m. to 2:00 p.m.

In lieu of flowers, donations can be made to the American Legion,http://www.legion.org/donate

Share Your Memory of
Alan
Upload Your Memory View All Memories
Be the first to upload a memory!
Share A Memory