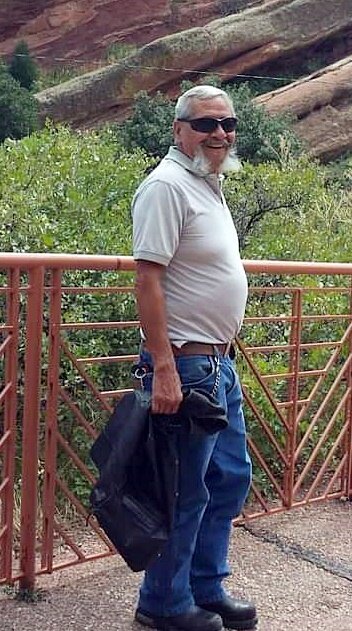 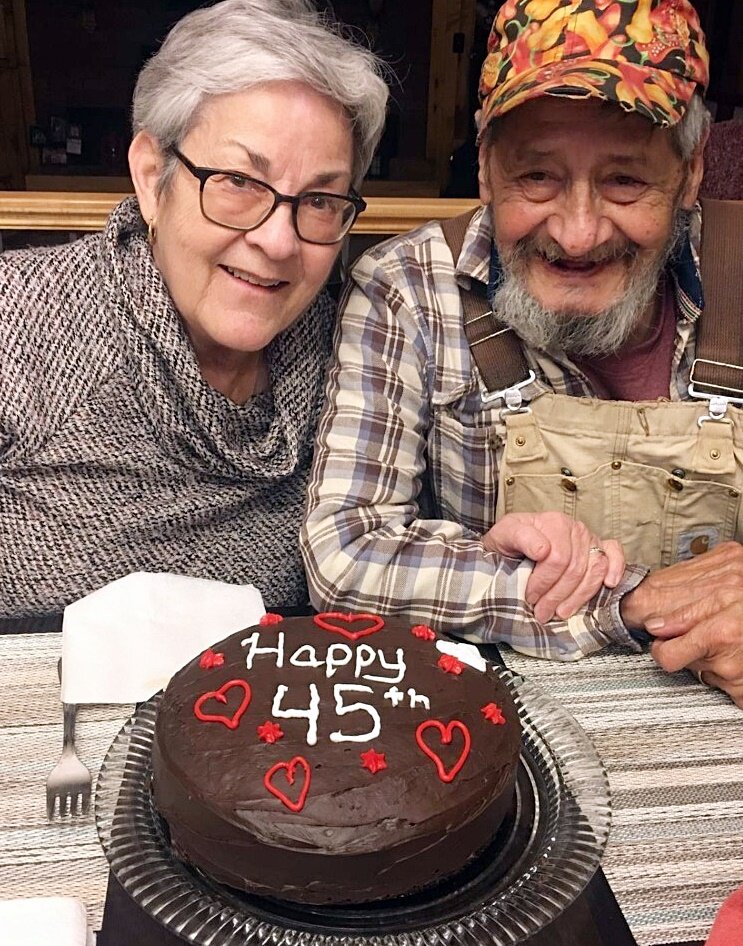 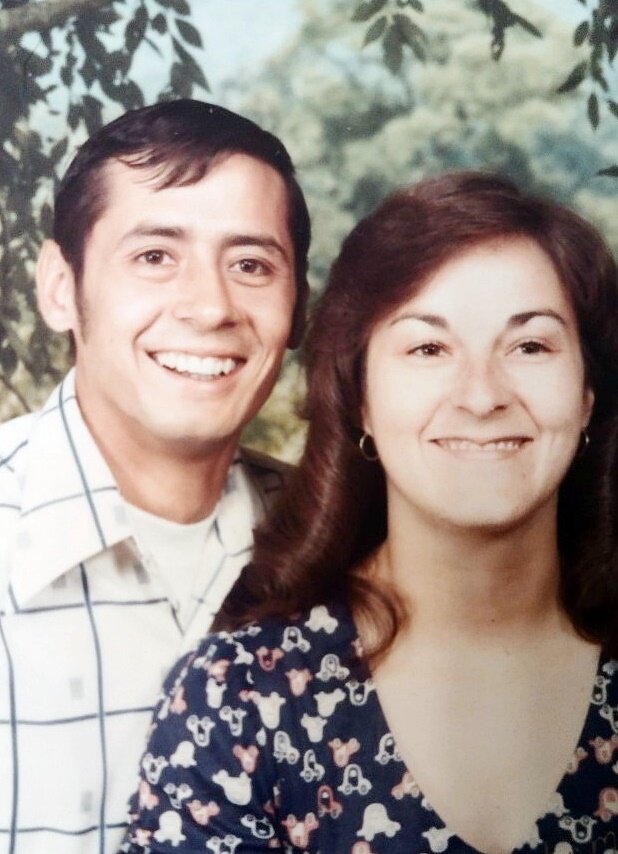 Benny Contreras was born in his home in Mountainair, New Mexico on August 13, 1949 to parents Rosenda and Eloy. He was the second of two children, with brother Larry having been first by 11 months. From about 8 years old, he was raised primarily by his mom, though Larry had a full time job keeping him in line. Still young, they moved to Winslow, Arizona where he attended catholic school and eventually Winslow High School. It was there he met his high school sweetheart (and later wife of 45 years), Suzanne.

He was an accomplished wrestler and hell raiser. He won an individual state title and was part of the team that won the team title in 1968. After high school, He and Suzanne went to college at Arizona Western. They went their own ways for a time, but came back together in 1975. Suzanne brought daughter, Kim from a previous marriage and Benny, daughters Janice and Tammy. Together they had Kevin, David and Diana.

Benny was a sous chef and carpenter, which meant he was a heck of cook and could do just about anything with his hands. He was one of the hardest working men you’d ever meet and had a knack for figuring things out. He had a legendary temper, but was also very caring. He was stubborn as a mule, but could also be the most charming person on the planet. He loved his family and loved nothing more than his wife, Suzanne.

On September 6, 2021, Benny passed away peacefully in the middle of the night while laying next to his wife of 45 years. The day before was spent surrounded by his family and some old friends. He is no longer in pain and is at peace in heaven.

He was a good coach, friend, brother, uncle, father, husband and Papa. He is survived by his wife, kids, sister-in-law, nephew, nieces and too many grandkids too count.

To send flowers to the family or plant a tree in memory of Benny Contreras, please visit Tribute Store

Share Your Memory of
Benny
Upload Your Memory View All Memories
Be the first to upload a memory!
Share A Memory
Send Flowers