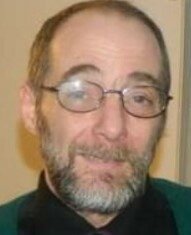 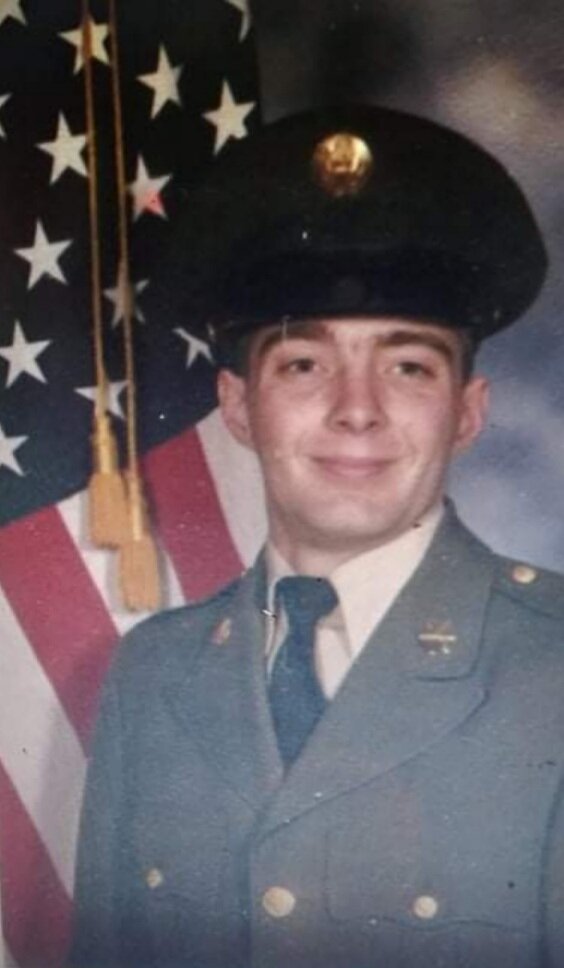 Born in Denver, Colorado last residing in Federal Heights, Michael grew up in and around the Westminster area. He attended Westminster High School and then went on to the Army from 1980 to 1983 which he was honorably discharged.

He loved playing guitar and even toured in Europe in bands while in the Army. He loved music and his favorite band was Lynyrd Skynyrd. After returning from being honorably discharged in 1983, he met the love of his life and married Karlotta Hamilton on September 4, 1983. They had 3 children and were happily married for 38 years.

He worked in the printing industry for over 30 years. He worked his way up from bindery and towards the end of his career he was a respected mechanic fixing presses and at one point was 1 of 7 people in the USA certified to work on Sakurai Presses. He worked hard his whole life to make sure his family was taken care of.

In 2012, he was diagnosed with Graves Disease after research done with the help of his doctors we were able to trace back and determine he had Graves Disease for over 30 years and shortly after he was also dianosed with Stage 4 COPD and Cachexia. His terminal condition caused him to be unable to do most of what he loved to do.

His hobbies included fixing things, guitars and computers. He loved fishing, camping, spending time with his kids and grandkids, and even earned the saying, "If papa can't fix it, then no one can". He strived to see his family happy.

Preceeded in death by his mom, Mavis; dad, John (Jack) and his daughter Mandi.

Services are going to be held at Fort Logan National Cemetery on Friday, September 3 2021 at 2:15pm.

Following the Celebration of Life join us at Webster Lake (Blue Spruce and Ponderosa Pavilions) from 5pm-10pm. Any and all are more than welcome to join us.

To send flowers to the family or plant a tree in memory of Michael Lyons, please visit Tribute Store
Friday
3
September

Share Your Memory of
Michael
Upload Your Memory View All Memories
Be the first to upload a memory!
Share A Memory
Send Flowers