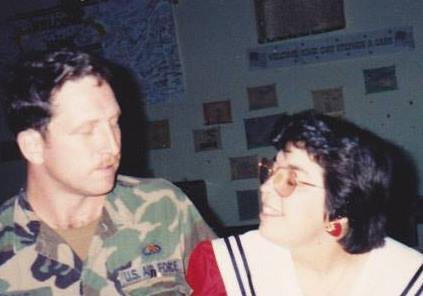 James (Jim) R. Drake, age 65, went to be with the Lord on July 29th in Colorado Springs, Colorado due to complications of radiation enteritis/gastroparesis secondary to testicular cancer.

He was preceded in death by his parents; Georgann Berkshire, Alva Gene Drake, and step-father; John Hughes, as well as several aunts, uncles, cousins, and son; Tommy.

In lieu of flowers please make donations to the American Cancer Society, River of Life Church in Logansport and Bristol Hospice of Colorado Springs.

Graveside service will be in Logansport, Indiana, date has yet to be determined.

He will be greatly missed.