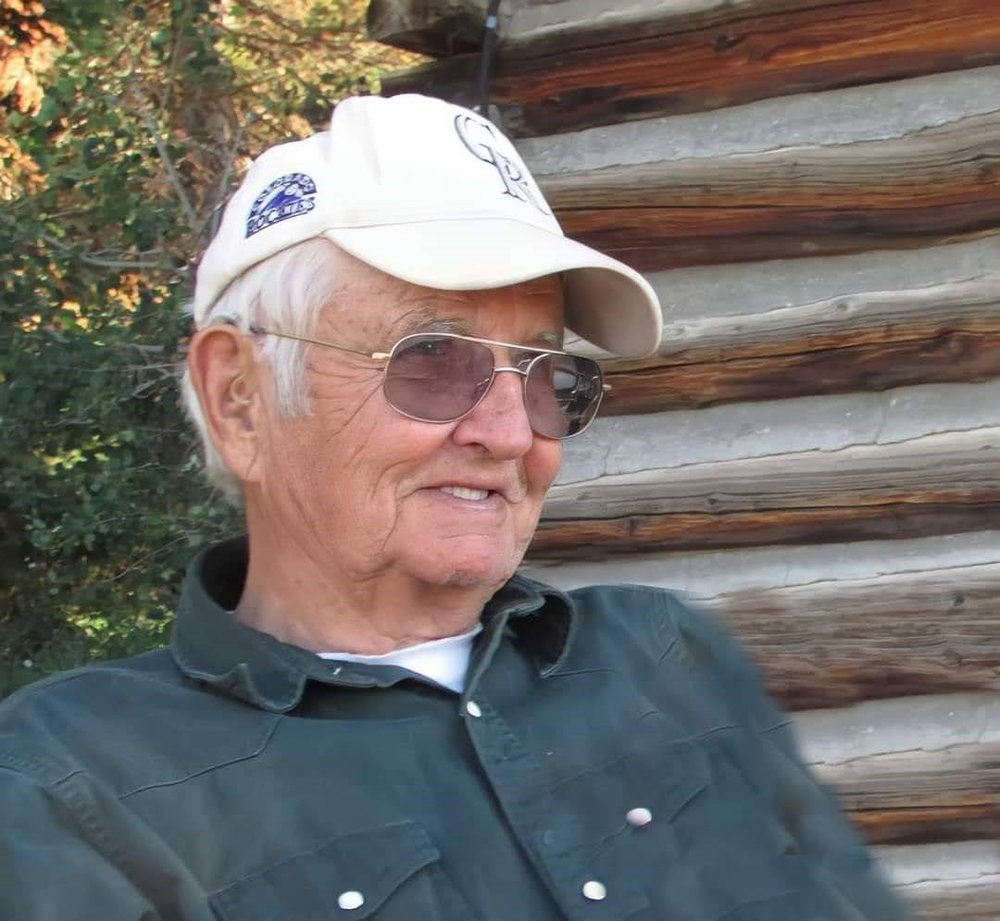 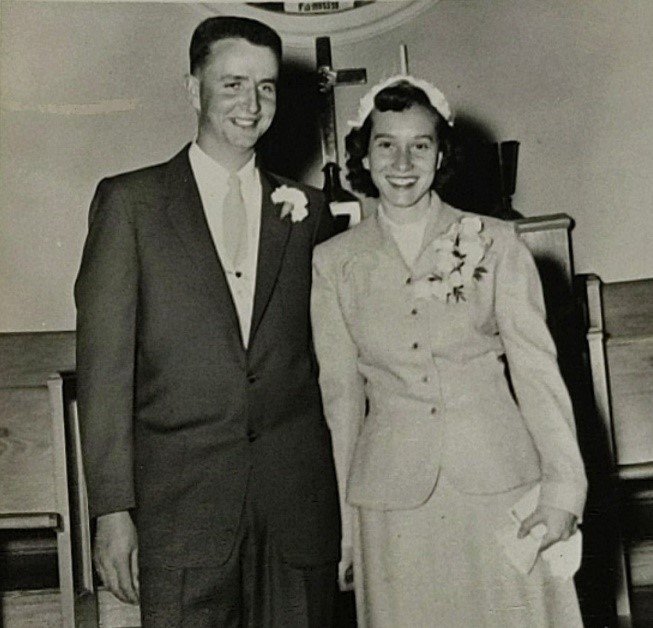 Dallas Marion Massie, age 90, passed away on July 3rd, 2021 in Colorado Springs, Colorado. Dallas was born August 22, 1930 in Silt, Colorado to Louise and James Massie. Dallas was raised by his mother and his step father, Pete Contrat.

Dallas grew up in a mountain town during the Great Depression and worked hard from a young age to help his family out. Dallas joined the Navy although he did not know how to swim. He went to communication school to become a teletype operator with the Navy, serving for three years. After discharging, Dallas met Darlene in Glenwood Springs and started a life together shortly afterwards. They moved to Colorado Springs where he became a journeyman tile setter working on buildings at Fort Carson and the Air Force Academy. In 1964 he co-founded Pikes Peak Tile Company which he operated until he retired in 1995. Even after retirement, he still worked installing glass blocks for various customers.

Dallas knew the value of a firm handshake. He loved the outdoors spending the summers riding ATVs, fishing, and boating, and winters snowmobiling, hunting and ice fishing. Dallas loved spending time with his family at the cabin, hiking and playing card games.

Dallas is preceded in death by his loving wife of 65 years Darlene and his grandson, Xavier. He is survived by five children, Gary (Michelle) Massie, Bruce Massie, Nancy (Kelly) Allison, Dallas Massie, and Maria Costa, his four grandchildren, five great-grandchildren; and his sister, Copey Agnes. He will be greatly missed by his friends and family who will always remember his great love for them.

A celebration of life for both Dallas and Darlene Massie will be held on August 7th, 2021 at the Warehouse Restaurant in Downtown Colorado Springs at eleven o’ clock.

To send flowers to the family or plant a tree in memory of Dallas Massie, please visit Tribute Store
Saturday
7
August

Share Your Memory of
Dallas
Upload Your Memory View All Memories
Be the first to upload a memory!
Share A Memory
Send Flowers