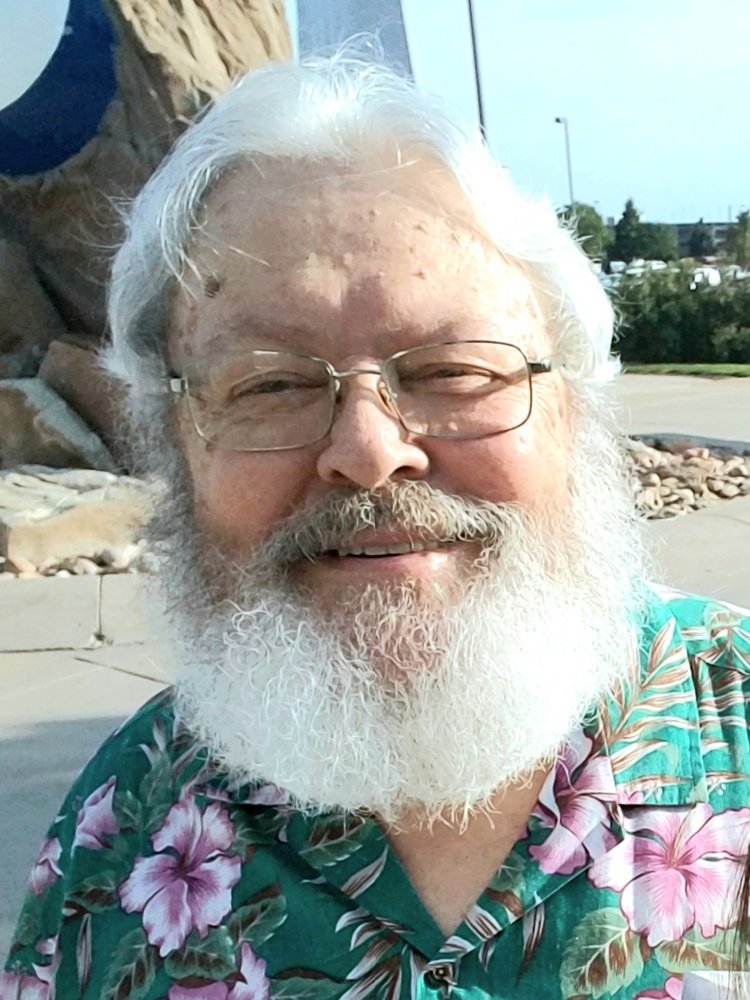 Stephen Charles Price, Sr., was born on May 15th, 1952, in Havre de Grace, Maryland, the son of the late Bessel and Lawrence Price, Sr. He graduated from Aberdeen High School in Maryland in 1970, entering the Air Force in 1972. During his twenty-two years of service, Steve was chosen to become an officer, received his Bachelors degree in computer science at the University of South Carolina, and later his master’s degree in systems management from the University of Denver. Retiring from the Air Force, he returned to serve his country in a second career as a civilian contractor systems analyst for another twenty-four years at Shriever Air Force Base, in Colorado.

Steve was a devoted husband, father, and grandfather, who took immense, vocal pride in all of their accomplishments and adventures. Steve also loved owning and driving Chevrolet Corvettes, and was an avid amateur historian. The absence of his gregarious warmth and infectious laugh will be felt by all who knew him.

Stephen Charles Price, Sr., age 69, passed away on July 20, 2021, at Memorial Hospital, Colorado Springs, Colorado. He is survived by his loving wife and best friend, Cheri, of forty-nine years, two children by the names of Stephen Jr. (wife Natalie) and Melissa Price Kianka, as well as three grandchildren: Abigail Kianka, and Vivian and Cassandra Price. Also surviving, two brothers, Lawrence and Robert, their wives, and seven nieces and nephews.

Share Your Memory of
Stephen
Upload Your Memory View All Memories
Be the first to upload a memory!