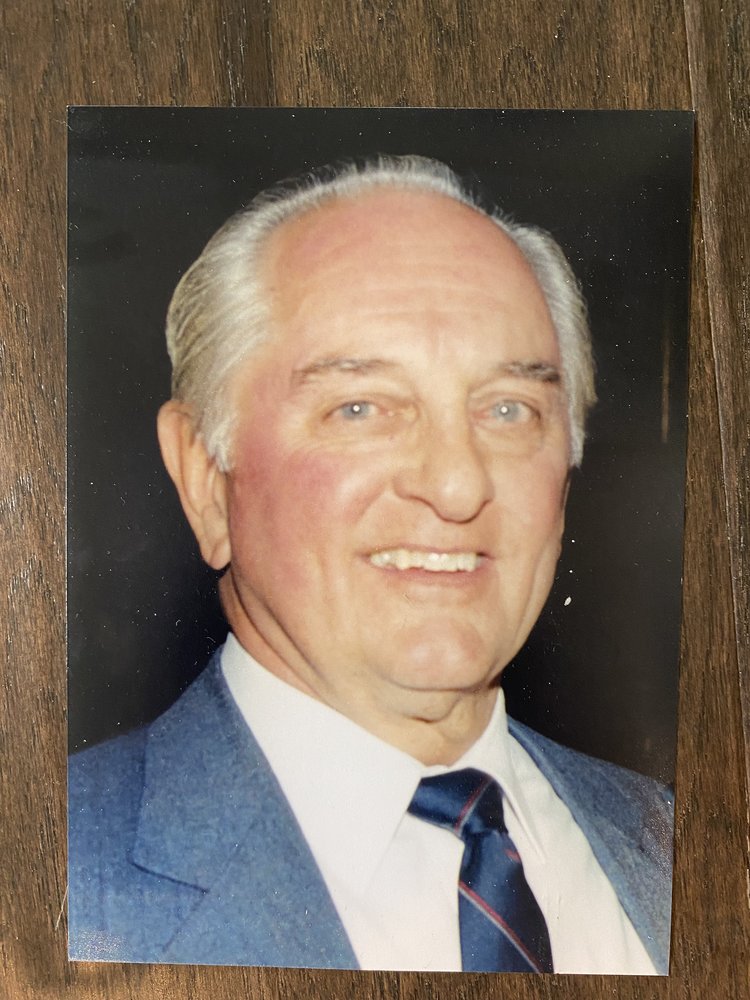 Clyde grew up and lived on a farm in his hometown in Indiana and went on to receive his Bachelor of Science degree from Indiana State University as well as his Masters of Business Administration Degree from the University of Pittsburg. Clyde also proudly served his country and received the title of Airman First Class from his 4 years in the United States Air Force. Both Clyde and Dorothy were members of St. Frances Cabrini Catholic Church in Littleton, Colorado as well as Clyde being affiliated with the Metro Seniors Golf Club.

In memory of Clyde and his love for golf, attendees are pleased asked to wear golf attire to the memorial service.