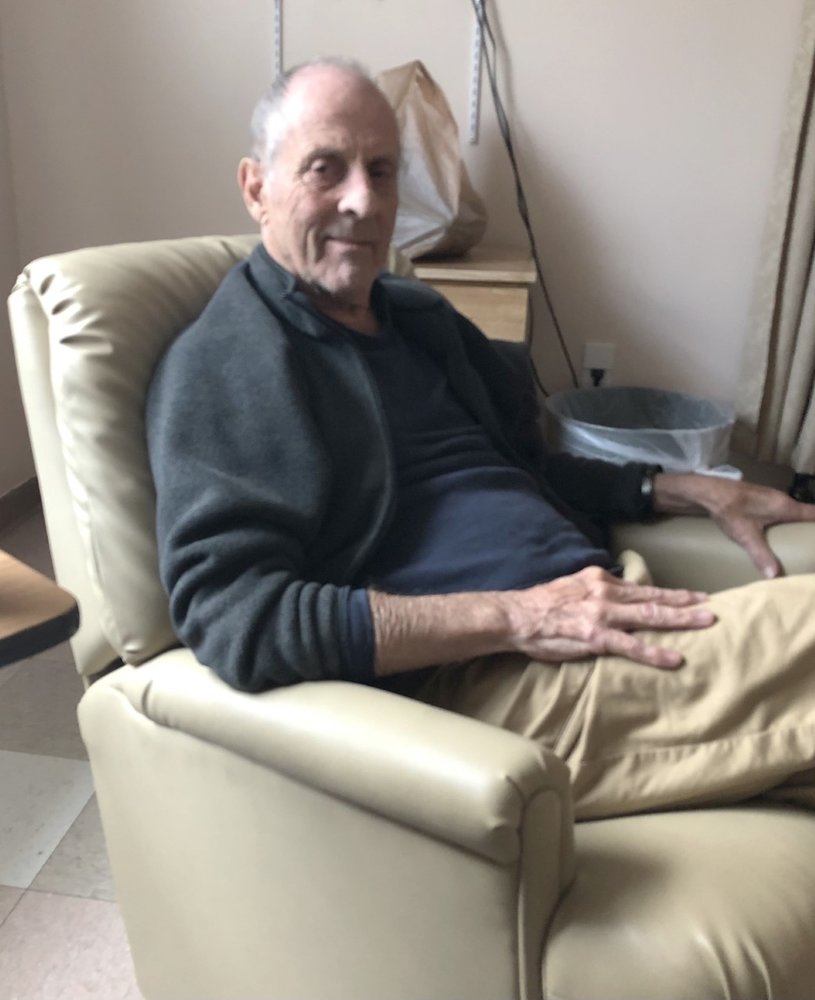 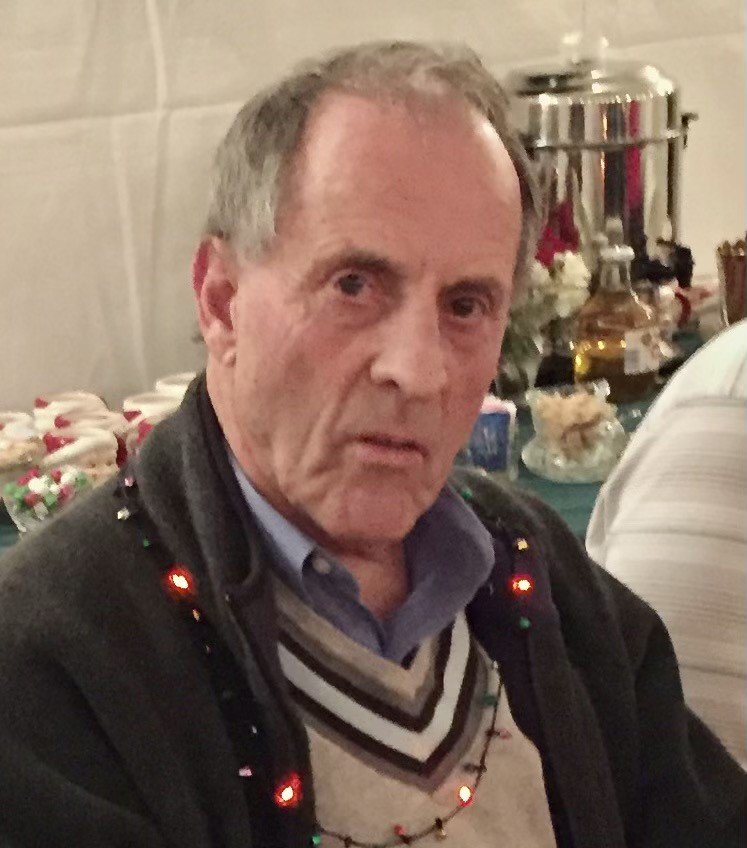 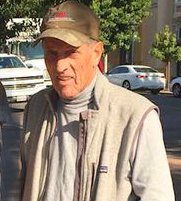 Lawrence E. Wall Jr. Larry was born in Boulder, Co. in 1942 and left this life on July 17, 2021 at the age of 79. He was in the care of Spanish Peaks VA Community in Walsenburg, Co. at the time of his death. He grew up in Englewood, Colorado and graduated from Englewood High School in 1960. Larry’s parents, Lawrence E. Wall, Sr. and Carol C. Wall, predeceased him.

After graduation, Larry enlisted in the U.S. Army and was stationed in W. Berlin, E. Germany for 3 years. Upon his discharge he returned to the Denver area and worked for Stearns/Rogers for several years. His love for the Colorado mountains and outdoor activities led him to Breckenridge, Co. where Larry became a condominium manager and later a building contractor in the Summit County region. His past-times were golfing, skiing, hiking and dog sledding.

Eventually he pursued a Bachelor of Science degree in Health Care Management from Metropolitan State College, Denver and a Master’s Degree at Northern Arizona University. He began his PT profession at a hospital in Show Low, Arizona and later transferred to Monterey, Ca., where he established his own physical therapy practice until he retired in 2018. Larry was passionate about his physical therapy work. During his career he helped many people recover from injuries and surgical procedures. He received a multitude of notes of gratitude from patients and patient’s family members.

He will be dearly missed by his friends and family. Service will be held at Fort Logan National Cemetery on Monday, September 27, at 1:30 PM, Shelter ‘B’.

Share Your Memory of
Lawrence
Upload Your Memory View All Memories
Be the first to upload a memory!