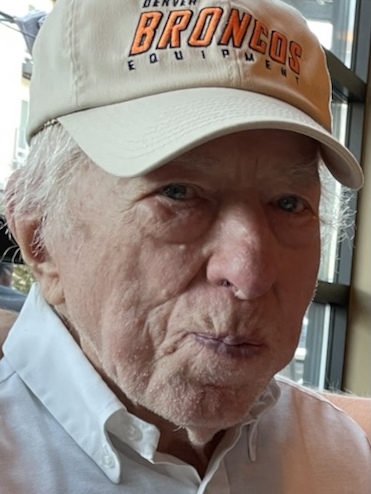 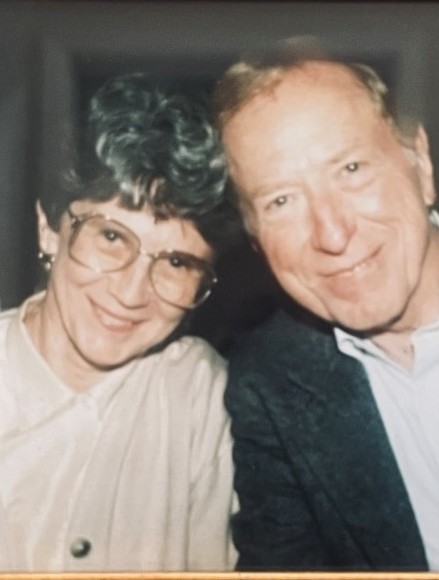 On July 14, 2021, the world lost one of its most fearless and curious citizens, Gerald J Brezina. Gerald known as Jerry by his friends and Pops by his family passed quietly in the night in his Denver home at the age of 92 surrounded by his loving wife and daughter.

Jerry is survived by the love of his life, Karen, whom he met in an economics class at the University of North Dakota and soon embarked on a 66-year enchanting marriage. Jerry and Karen had 3 beautiful children, Mike, Steve (wife Dawn) and Camille. Jerry truly loved all his grandchildren, Michael, Steven, Amy, Nathan, Joshua, Tara and Alexy.

Jerry was born in the small town of Osnabrock, North Dakota on May 23, 1929. Before attending the University of North Dakota Jerry enlisted into the United States Army earning a Bronze Star during the Korean War.

Jerry, always seeking adventure, loved to tell stories of working in the harsh winter conditions on the north slope of Alaska building the famous Trans-Alaskan Pipeline. Another favorite accomplishment of Jerry's was working as an engineer on the dam above Georgetown, Colorado.

Many things in life gave Jerry happiness but what gave him great joy was his wife, children, and grandchildren as well as skiing, skiing, and skiing. In Jerry's later years he loved his time volunteering as a Mountain Host at Keystone Ski Resort. He was very proud of, at 86, being the oldest actively skiing Keystone Mountain Host. As Jerry would ski with Keystone guests, he would entertain them with colorful and exciting stories of skiing the exotic slopes of his most favorite ski town, Gstaad Switzerland. Jerry was also a voracious reader and loved a refreshing gin and tonic with his grandson Michael.

Jerry and his infectious smile and quick wit will truly be missed by all his loved ones and all who ever met him.

In lieu of flowers, donations may be made to The Alzheimer's Association.

Services will be held at:

Share Your Memory of
Gerald
Upload Your Memory View All Memories
Be the first to upload a memory!