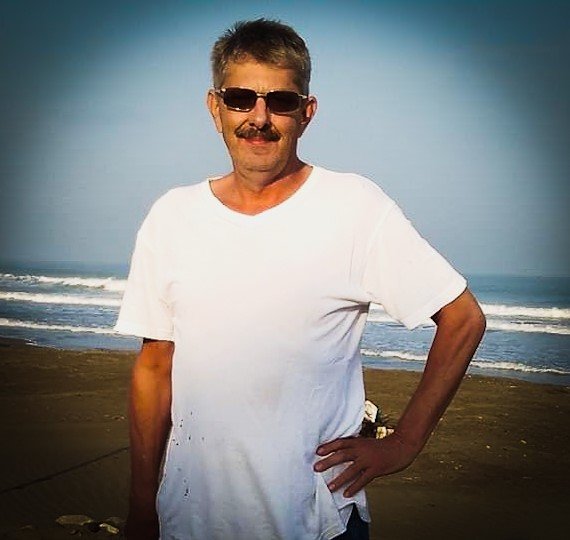 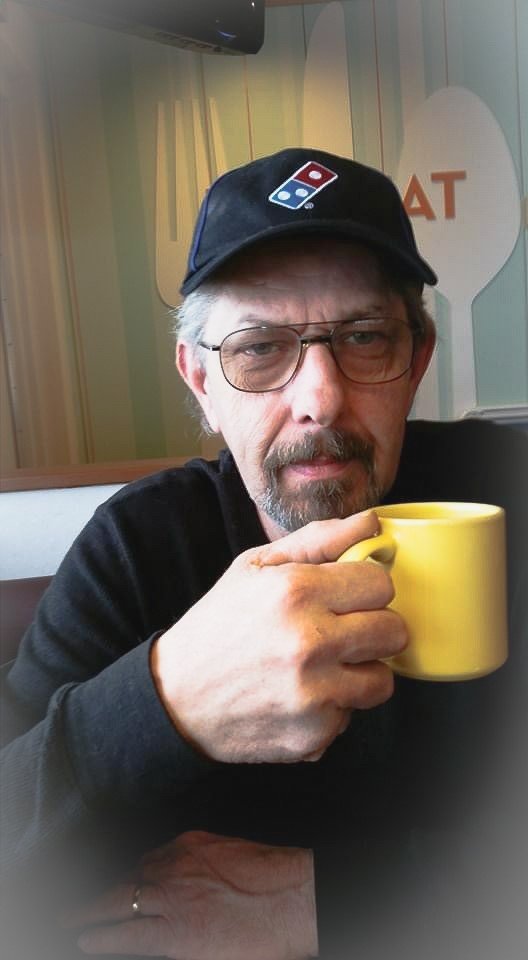 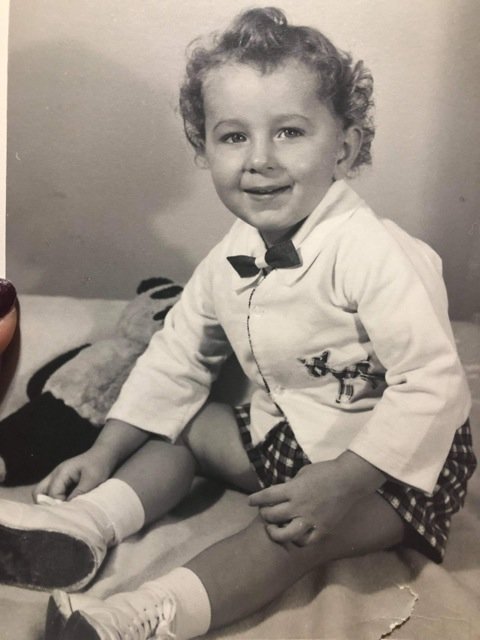 Jimmy was born on March 13, 1957 in Brookhaven, New York to Gus & Ruth Leistman, the 5th of six children. Losing his mother to cancer at the age of 11, he was raised by his brother and sister-in-law, Eddie & Lynn. He graduated from Bellport High School and later attended Front Range Community College in Denver. Jimmy honorably served his country in the U.S. Army both overseas and in the states.

He had many interests and tried a number of career fields. Jim opened several different businesses, but loved best being “the pizza man”. Jimmy was a people person, spontaneous and not always ‘politically correct’, an avid Trump supporter. He spoke exactly what he thought. To him, life was about laughter, happiness and family. He was known to various nieces and nephews as ‘Uncle Love Love‘, to his brother as “Stick Man”. The family remembers him in early days as ‘ the disco king’. More recently he shared time with his wife Abie, his new family in the Phillipines and many new friends. He loved whole-heartedly.

Jimmy is survived by his wife, Belinda (Abie), sons Michael and James Jr., daughters Gina (Anderson) and Stacey (Bailey), 12 grandchildren, 2 sisters and a brother, and many nieces and nephews.

He was preceded in death by his parents, a brother and sister, and two former wives, Linda and Maureen.

In lieu of flowers, please make a donation to your local animal shelter. Jimmy loved all animals.