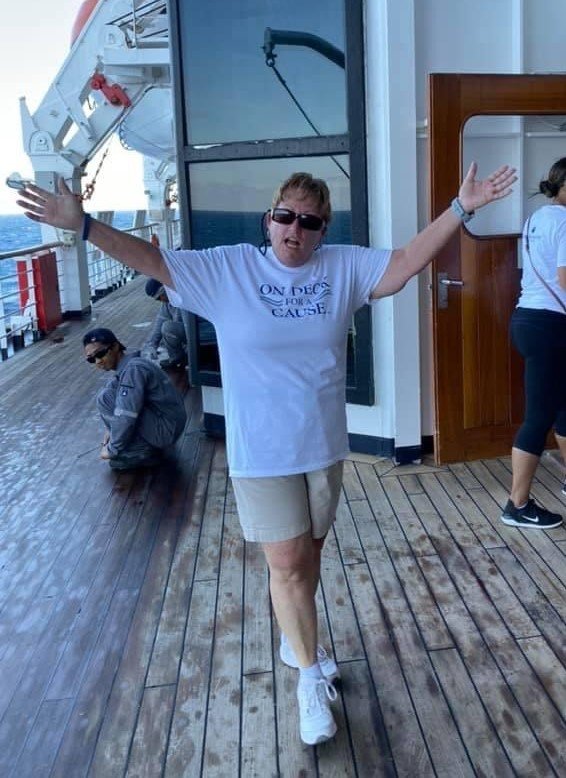 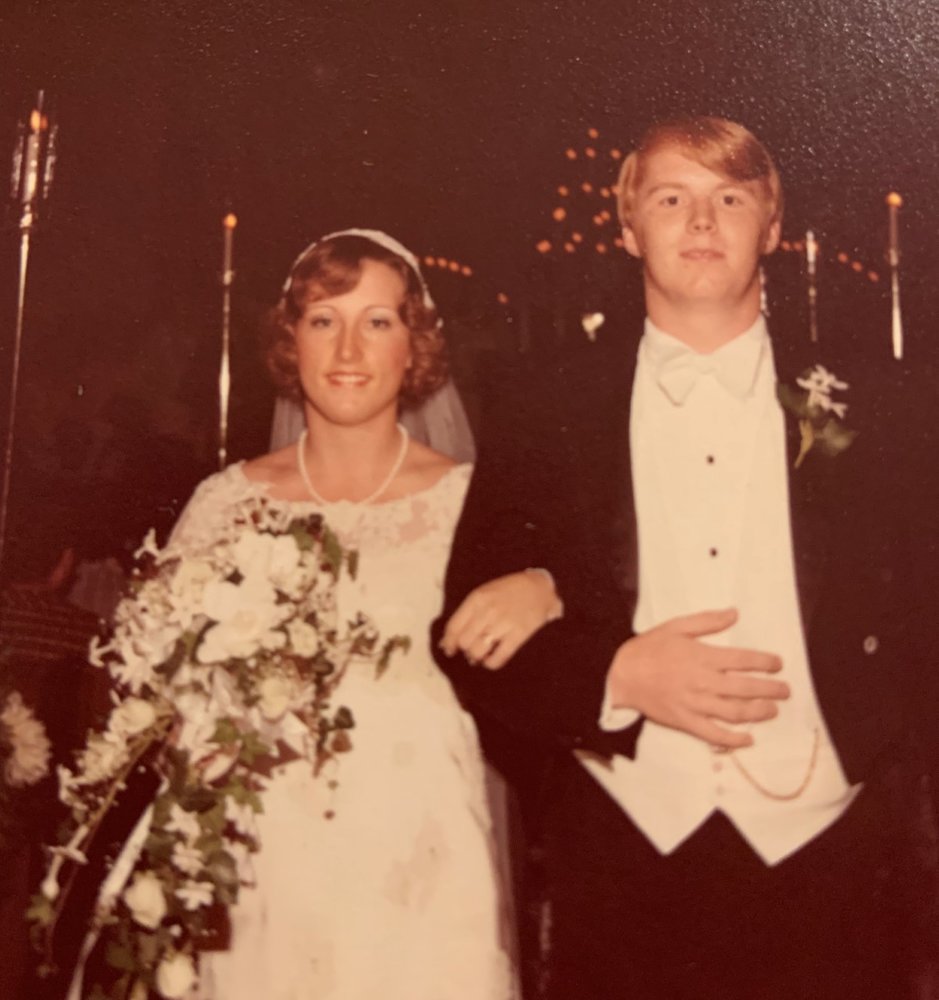 Obituary of Kristy B Riley

The youngest of 3 sisters she spent her childhood visiting the family cabin in Eldora, traveling with her grandparents and discovered her love of ice skating. She even considered a career in the ice capades after her graduation from Amarillo High School in 1973.

Kristy and Jerry Riley were high school sweethearts who met in youth group at the First Christian Church in Amarillo. They were married on October 12, 1974, at that same church. They started their married lives together in San Diego, CA where Jerry was stationed for his Navy deployment. Kristy attended San Diego State University where she earned her Bachelor of Science in Family and Consumer Sciences. In quick succession Kristy gave birth to their first child, Stefanie, earned her degree, and Jerry finished his service with the Navy. In the Summer of 1979, the family of 3 returned to Amarillo.

In Amarillo, Kristy enjoyed working at various jobs – most especially as a florist at a prestigious floral company in town. She was involved again at the First Christian Church where she participated in many groups, and, in 1982, Jerry and Kristy welcomed their second child, Michael.

In 1990, the family moved to Arvada, CO. Kristy found employment at the Developmental Disability Resource Center where she worked until her passing. She had many roles there over the years and enjoyed helping this community lead fulfilling lives. Kristy had quite the green thumb and enjoyed her garden. She also helped her sister Karen with her garden and made hanging baskets every year for the family summer cabin in Eldora. She loved her own dogs as well as her “grand dogs” which she watched when her daughter and son would travel or need help. She was a collector of all things Bumble Bee and a spreader of sweetness, kindness, and joy. She could be counted on to make everyone’s favorite treat for birthdays and any other special occasion. She is deeply missed.

She is preceded in death by her father and mother.

A memorial service will be planned for some time in the future.

In lieu of flowers the family has asked for donations to be directed in Kristy’s name to any of these charities:

Save the Bees (environmentamerica.org/feature/ame/save-bees) or Good Dog Rescue of Westminster (https://www.thegooddogrescue.org/)

Share Your Memory of
Kristy
Upload Your Memory View All Memories
Be the first to upload a memory!