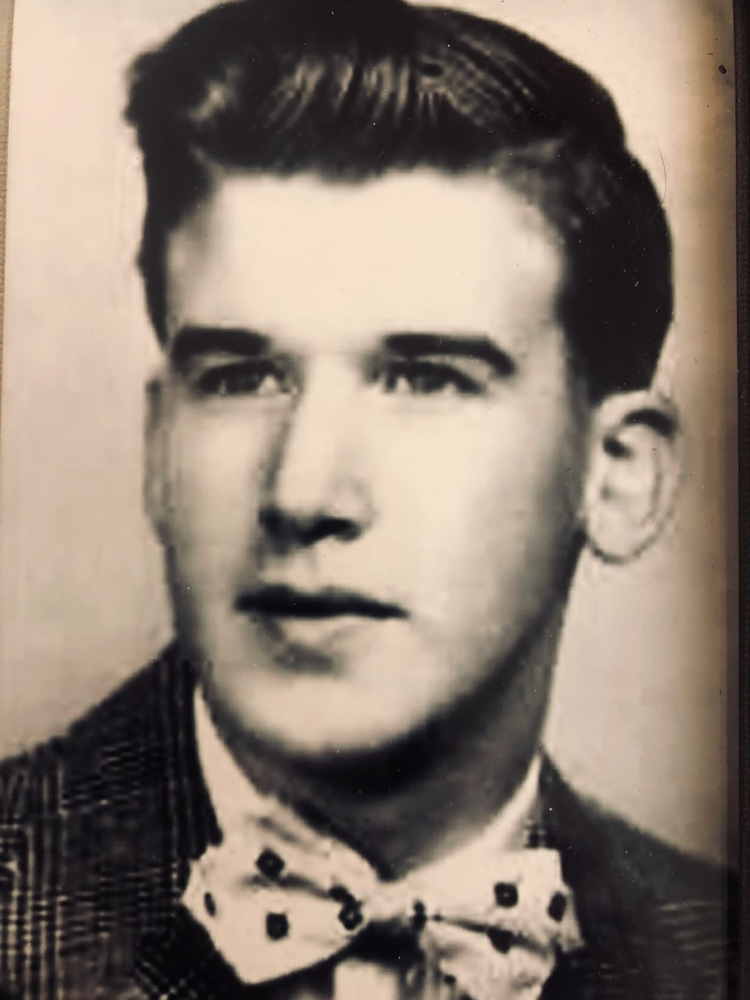 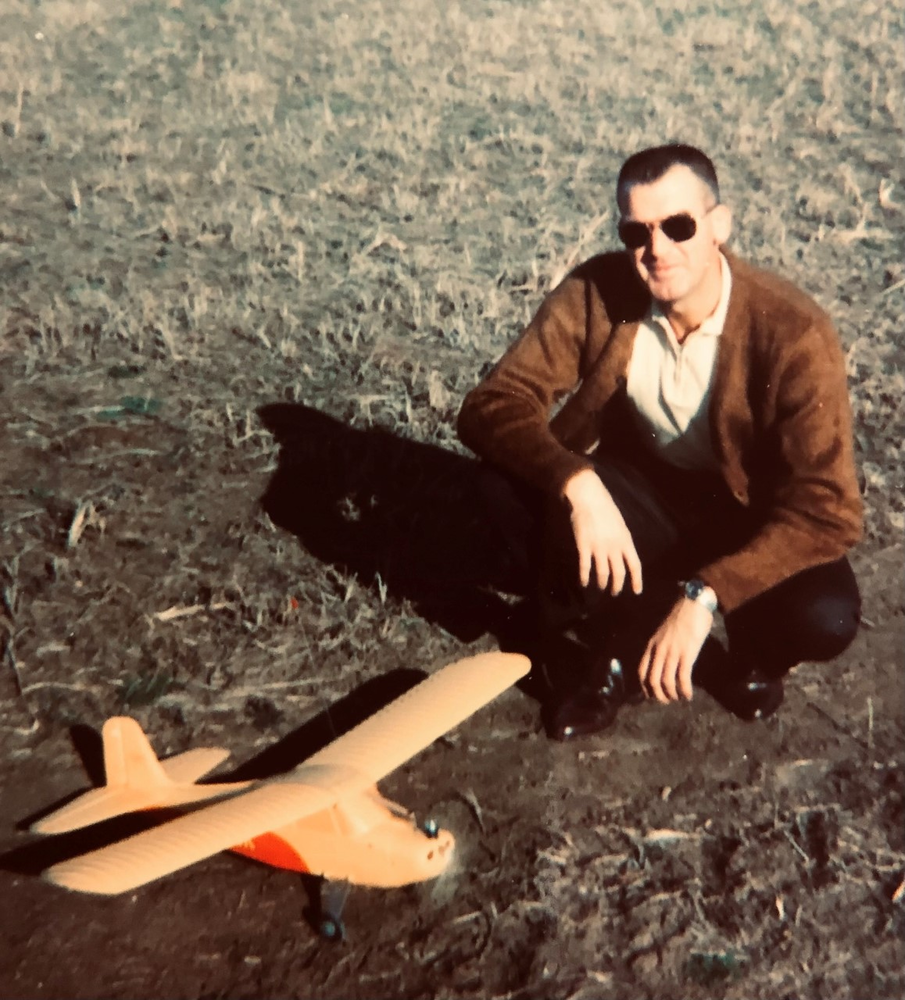 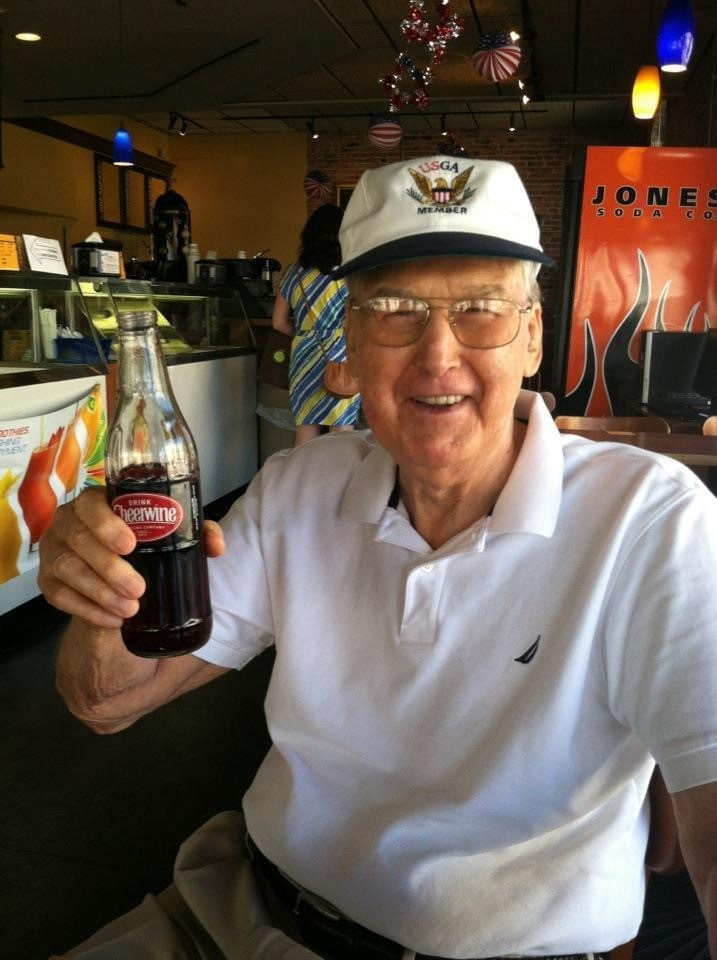 Jim Howrey of Littleton, Colorado and formerly of Kemp and Oakland, IL entered fully into the presence of his Lord and Savior at the age of 89 on June 15, 2021 at his home. Jim was born in Kemp, IL on December 21, 1931, the fourth of Clyde Jackson and Martha Tyrrhene Howrey's seven children.

Jim graduated from Kemp Grade School, Arcola High School and the University of Nebraska - Omaha. Jim was a hard worker and an excellent student and was always fascinated by airplanes. As a child, he built dozens of model airplanes and dreamed of one day being an Air Force Pilot. After high school graduation, Jim enlisted in the United States Air Force (USAF) and was one of the final groups of cadets who were allowed to enter pilot training even though, at that time, he did not have the college degree he worked so diligently to obtain later in life. He successfully completed all flight training requirements and was awarded his ‘wings.’ He absolutely fell in love with flying and flew everything from single engine propeller planes to C119 ‘Flying Boxcars’ to multi-role jets. Jim flourished in the Air Force and advanced to the rank of Major before retirement.

Jim met and married Ann Pechman, in Dreux, France, while flying for the USAF 10th Group Carrier Squadron. Jim and Ann were blessed with two beautiful children whom they raised together for 20 years on air bases across the USA and in Colorado upon Air Force retirement. The couple subsequently divorced and Jim remained in the area to support his children through college. Jim’s family will forever cherish his memory, including: his son Bruce (Brenda) Howrey of Green Cove Springs, FL and their children Michael Howrey of Virginia Beach, VA and Christine (Gabe) Wilson of Santa Monica, CA; as well as his daughter Jackie (Con) Falvey and their children Megan Falvey (Lee University- Cleveland, TN) and Matthew Falvey (University of CO- Boulder, CO) all of Littleton, CO.

Jim was a seventy-plus year member of the Church of Christ at Kemp, IL. He was a beloved father, grandfather, and brother who loved his country and had conservative values. His generosity knew no bounds. He continuously cared for and supported his family and others personally and through multiple charities, most notably the Diabetes Association and the Denver Rescue Mission.

After retirement, Jim moved home to Illinois to be close to his extended family and in order to spend time with his elderly mother and to assist with all her needs. He stayed in Illinois until 2013 when, at age 81, he returned to Colorado to be nearer his beloved children and grandchildren. Jim spent many happy years at his home in Roxborough Park where he enjoyed his family’s loving support. After a terrible fall in January and multiple health issues he eventually entered a rehabilitation facility. As his health continued to fail, his heart’s desire was to return home and he was able to spend his last days comfortably there.

Jim was preceded in death by his parents and three of his siblings: Virginia Wiseman, Josephine Gerrie and Jack Howrey. He is survived by three brothers: Don (Debra) Howrey of Harviell, MO, Gary Howrey of Urbana, IL and Mick Howrey of Charleston, IL, as well as his sister-in-law Ruth Etta Howrey of Charleston, IL and a very special uncle, Harold Moss of Mattoon, IL, also an Air Force veteran.

In lieu of flowers, donations can be made to the American Diabetes Association, The Denver Rescue Mission, or another charity of the donor’s choice in honor of Jim Howrey. Checks can be mailed to: