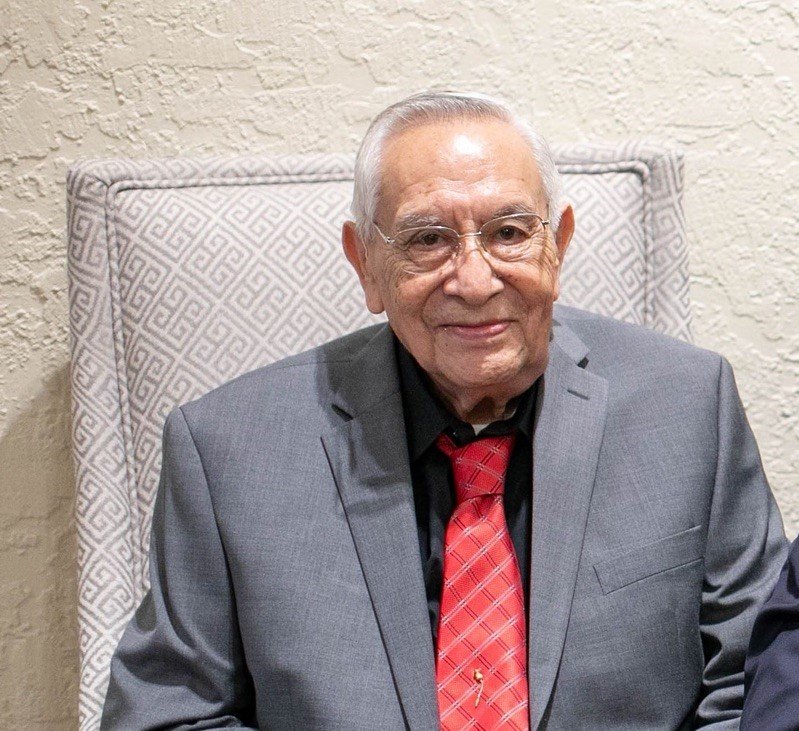 Eddie Esparza was born in Severance, CO on 11/10/1930 to Eusebio and Ladislada Esparza.

As a 21 year old man, he enlisted into the US Marine Corp in August 1951 as a Small Arms Expert.  While serving during the Korean War, he was wounded in action.  He was Honorably Discharged in August, 1953 as a Purple Heart recipient and received numerous medals for his service to his country.

Shortly after returning to Colorado, he met his future wife of 46 years - Jessie Santoya.  They had two children - son Mark and daughter Rachel.

He worked in the auto body repair industry for 27 years and for the Denver Public Schools for 7 years.   His hobbies were fishing, camping and fixing almost anything that needed repair.  He was known to many as "Mr. Fix-it".

Share Your Memory of
Eddie
Upload Your Memory View All Memories
Be the first to upload a memory!