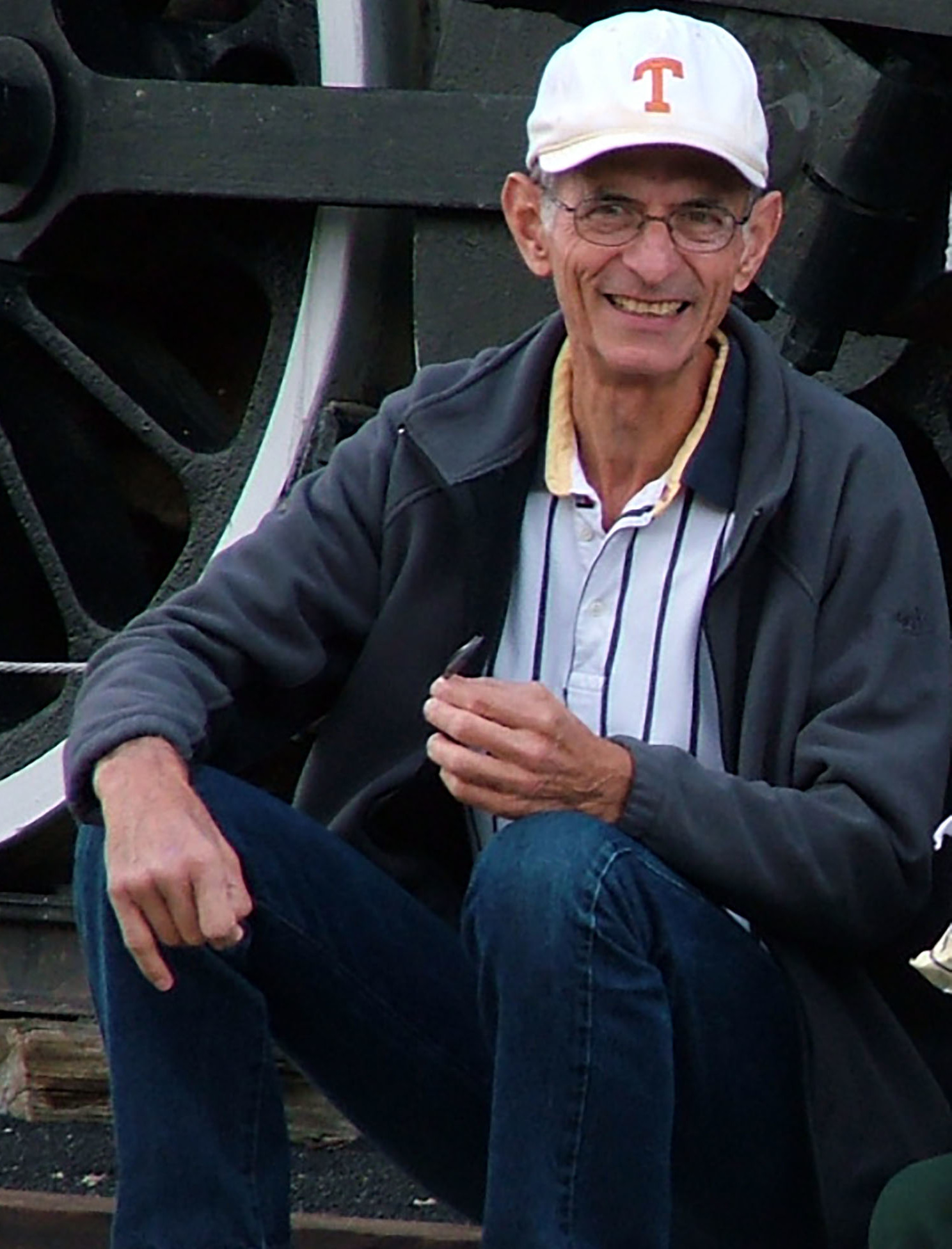 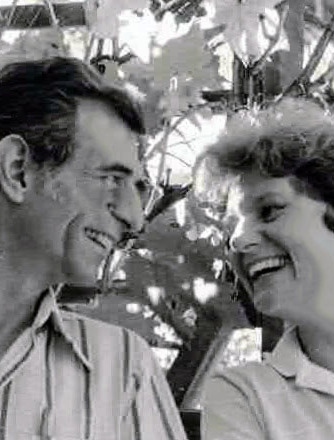 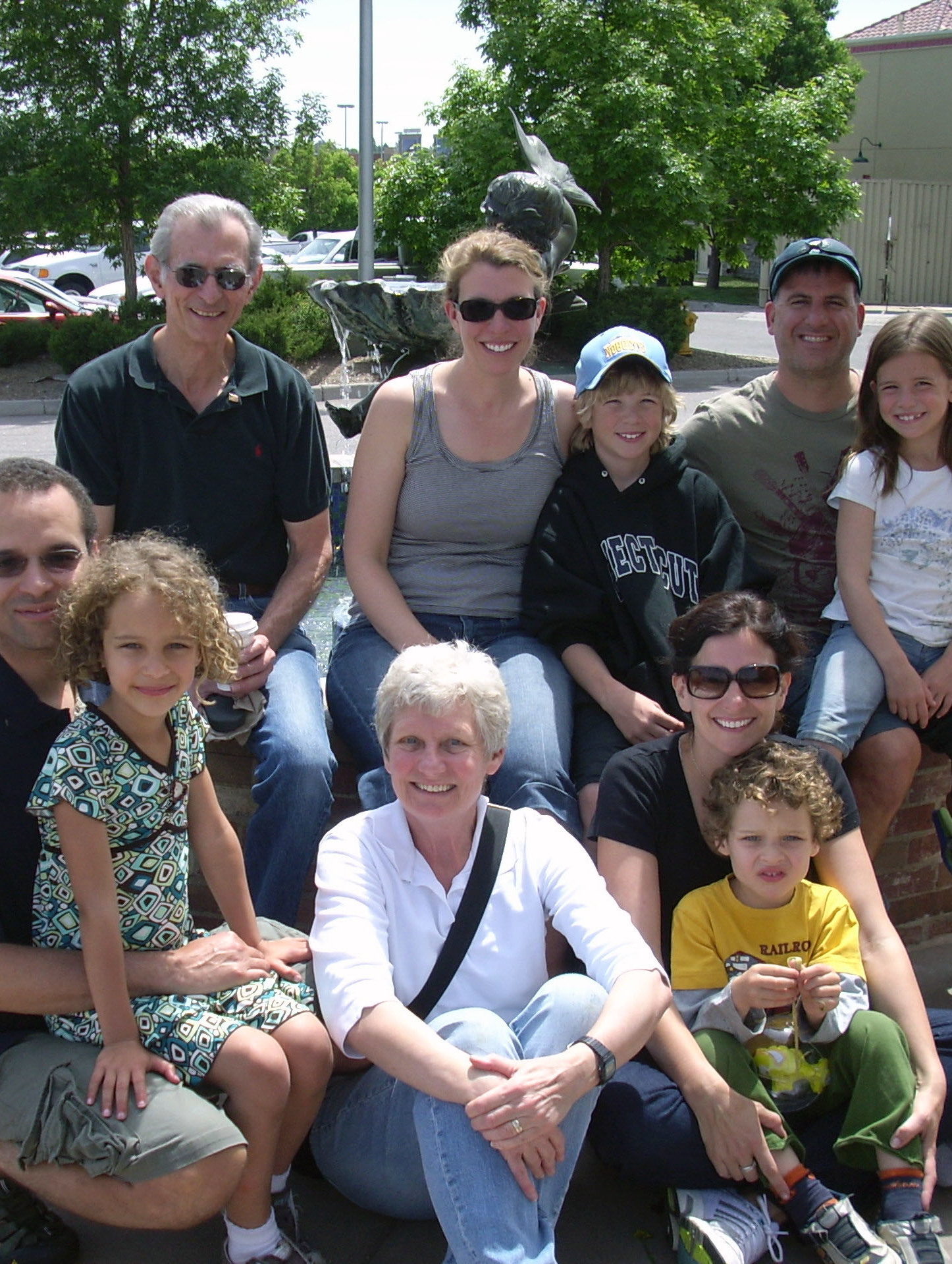 Obituary of Jerry A. Whorton

Jerry was born in Las Vegas, New Mexico, the eldest of four boys. After fighting polio in second grade, Jerry came back to be a star high school athlete, going on to play football at the University of New Mexico on a scholarship. He enlisted in the Navy in 1959 and proudly served for six years on the USS Kawishiwi, AO-146. This experience was pivotal for Jerry who got to see the world and report his experiences back to his family in New Mexico. He remained a proud Navy Veteran throughout his life, befriending other veterans and honoring those that served every Veterans Day and Memorial Day. Upon return from the Navy, Jerry completed his college at Highlands University and Colorado State University (CSU) and went on to study veterinary medicine at CSU. He had a special connection with animals, and they responded to his gentle nature and loved him back. While at CSU, Jerry met his future wife, Sandy, a fellow veterinary student, who immediately became his most important and consistent companion and was his person to the end. They both graduated with Doctorates of Veterinary Medicine in 1968 and wed at the CSU chapel that same year. Jerry and Sandy moved many times in those early years - from Colorado to Idaho to California, where Mandy was born, before moving to Santa Fe, where Kerry was born. The family settled in Albuquerque for the girls’ childhoods. Back home in New Mexico, he spent many weekends visiting and working on Gascon Ranch, a home-away-from-home where he happily helped tend to the ranch’s cattle, horses, pastures, and forests, as he had done throughout his teen years in Las Vegas. Jerry had a small animal clinic in Albuquerque, and he and Sandy were early partners in Albuquerque’s first 24-hour veterinary emergency clinic. He later moved on to practice lab animal medicine, first at University of New Mexico then University of California, Los Angeles and finally at the University of Texas Medical Branch in Galveston, Texas where he retired in 2001. In 2006, Jerry and Sandy moved to Colorado to be nearer to family and farther from hurricanes, and he lived in Lakewood until his death. He loved sports and almost never missed Jeremy and Abby’s many games and meets. He was also content to walk to the local fields to catch a peewee football or baseball game or head up to the Colorado School of Mines to see the Division II football national champions in action.

Jerry was a skilled woodworker and could generally build or fix most things. He and Sandy partnered on many craft projects and prided themselves on being independent, capable, and resourceful. He volunteered his building skills for more than five years at Habitat for Humanity where he completed 20 projects around League City, Texas. He was a life-long learner and exerciser. He took Chinese language and cooking classes in New Mexico, though the cooking was more successful than the language. When he moved to Colorado, he hiked the local mountain trails and delighted in seeing and reporting his wildlife encounters. Although he was not able to hike in the past several years, he enjoyed bird watching from his back deck and on scooter rides around the neighborhood. He ran, swam, and lifted weights most of his life until post-Polio syndrome gradually took away the use of his legs. Although he had slowed down, he continued to go to the Green Mountain Rec Center daily until the pandemic, where he enjoyed the camaraderie of his many locker room buddies. Jerry was an avid reader, enjoying intrigue thrillers and a wide variety of non-fiction; he was a library regular and spent years volunteering at the League City public library and later at the Devinny elementary school library in Colorado. Jerry loved comics and was always looking for an opportunity to share a funny joke or pun, carrying a trusty joke book in his beloved Ford F-150 (big red) for inspiration.

Jerry’s ashes will be interned at Fort Logan with a military service (masks required) at 9:00am on Friday, July 9th followed by a gathering of family and friends on Saturday, July 10th. In lieu of flowers, donations can be made in his name to Habitat for Humanity.

Share Your Memory of
Jerry
Upload Your Memory View All Memories
Be the first to upload a memory!