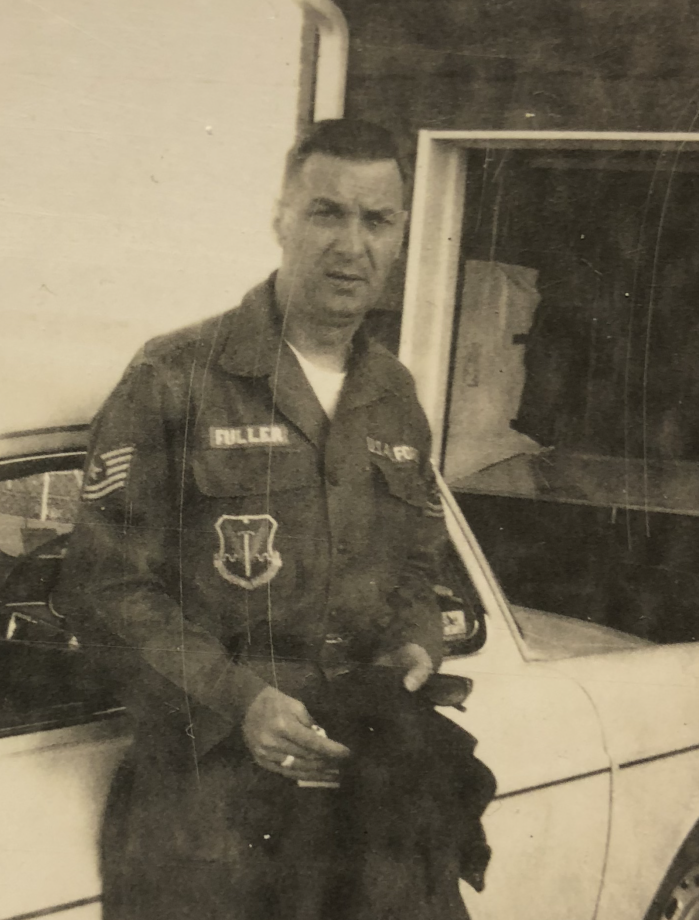 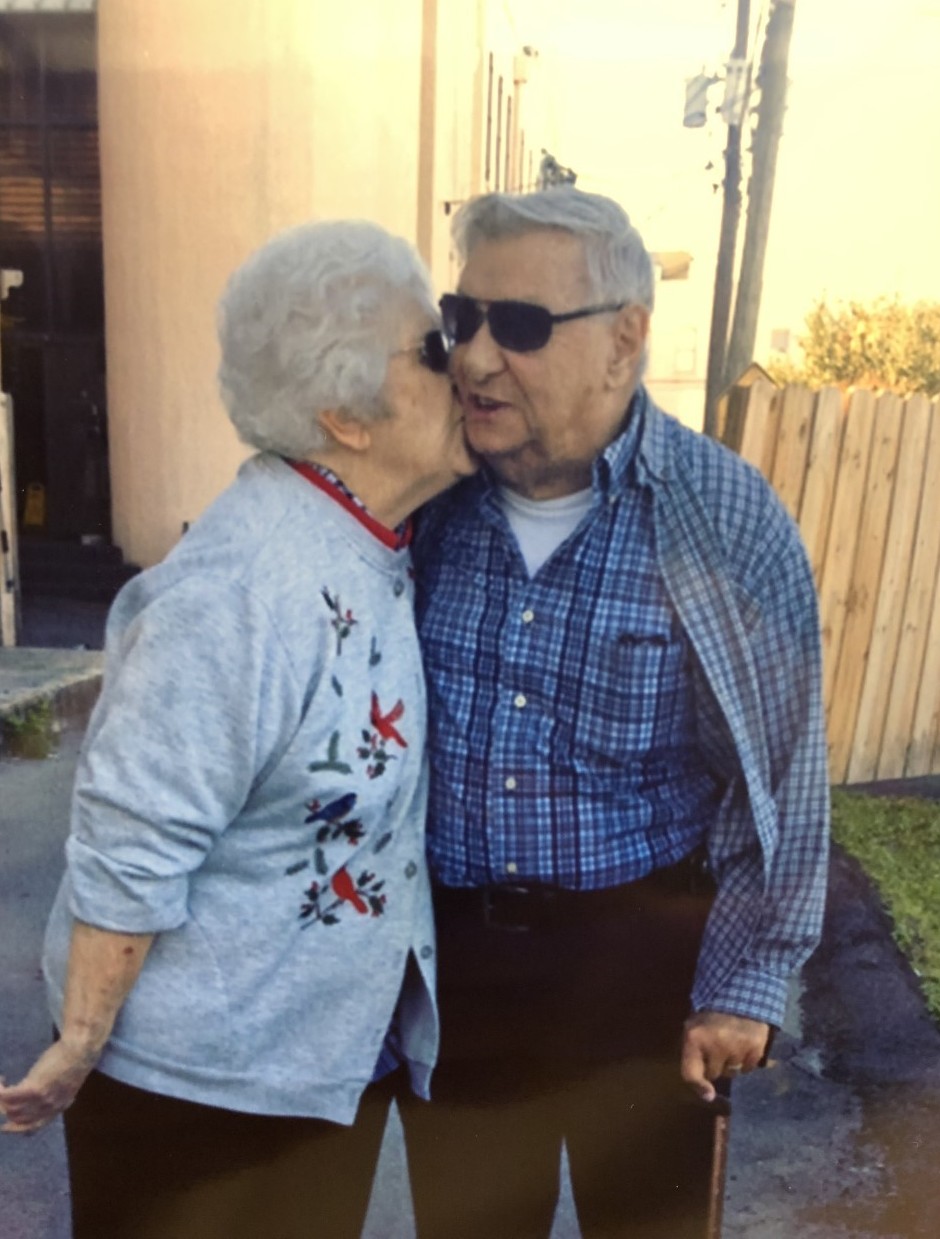 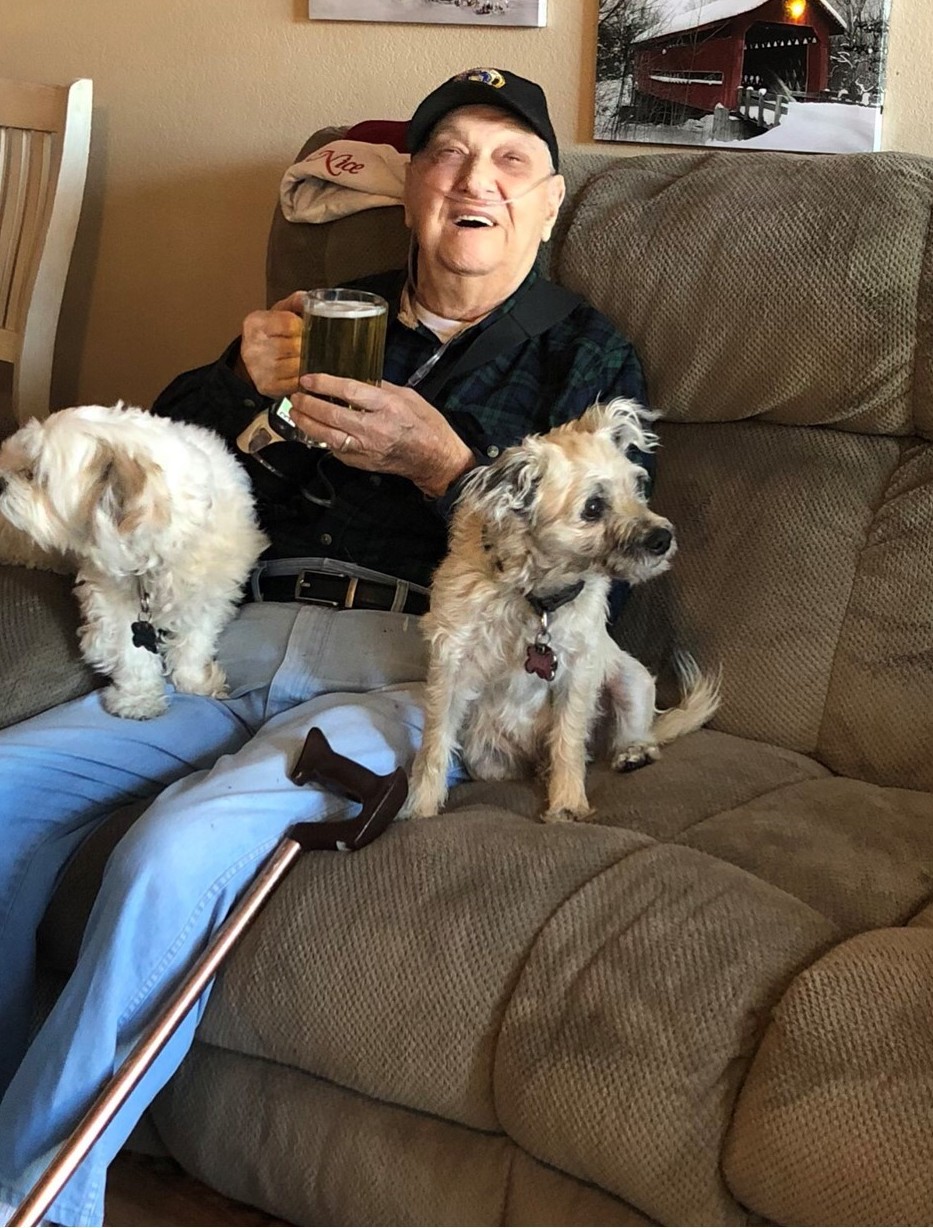 David Leslie Fuller (Buddy), age 87, of Umatilla Florida, passed away on May 16, 2021 with his daughter and daughter in law by his side, at home after an extremely heroic battle with lung cancer.

David was born on June 25, 1933, in Haverhill, Massachusetts. David prided himself on being an Airman in the United States Air Force and Colorado Air National Guard and had some of the most courageous stories of his time in Vietnam that are well documented, David had been writing a book about his service and adventures at the time of his death and his daughter will seek to have it published. David also had a private pilot license and flew for the Civil Air Patrol locating downed aircraft in Colorado and Florida in all kinds of weather sometimes at a dangerous personal cost. He also enjoyed flying his family and friends all over the country in his Cessna.

Anyone who knew David knows that he had an undying passion for flying, a fierce sense of humor, and a knack for telling his stories in such a captivating way. David will always be remembered as an airman, a writer, an inventor, a dad, a husband, a brother, an uncle, and so much more.

David is survived by his daughter Pamela Fuller, daughter in law Andrea Fuller and his two sisters Cindy Peloquin and Emilie Shrewsbury. David was predeceased by his beloved wife Ruth Fuller, his mother Florence, his father Andrew, and his sister Faith.

Due to the continuing pandemic, there will not be a gathering for a memorial. Please feel free to share your stories or memories of David on this platform.

Share Your Memory of
David
Upload Your Memory View All Memories
Be the first to upload a memory!