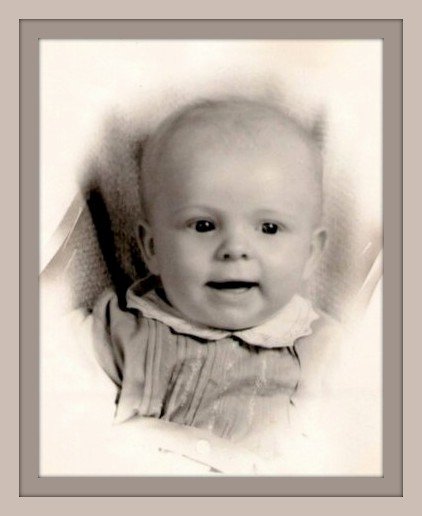 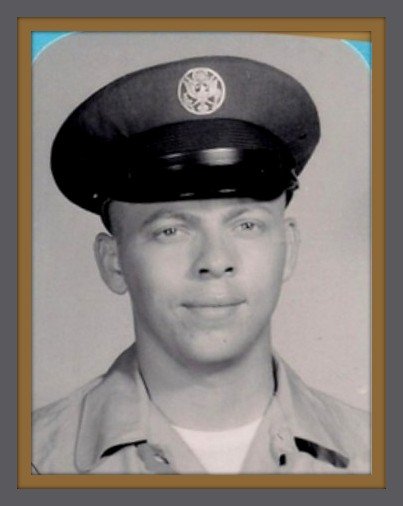 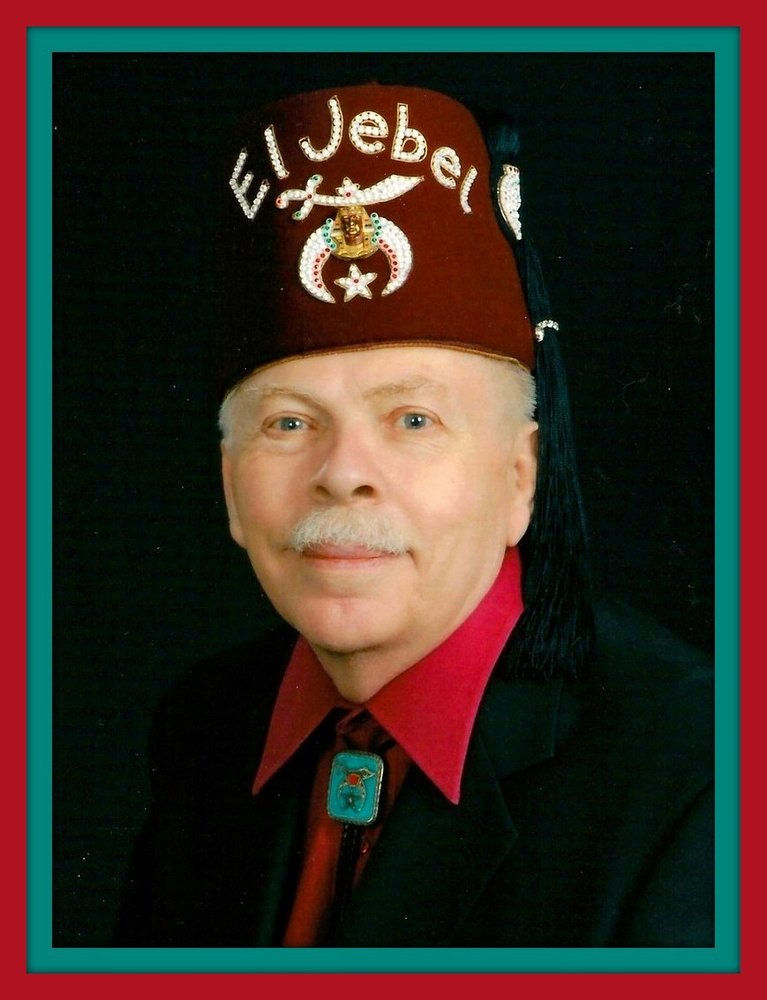 Born in Cynthiana, Kentucky, moving to Wisconsin just 2 months later. Jay's Dad was called to the Army in January, 1941 so the family moved to Canova, SD with Grandparents until their Dad picked them up & they lived in a House Trailer in Kentucky, Maryland, Tennessee, Missouri, Oklahoma. When Dad was sent overseas the family went back to Canova, SD where Jay grew up. Jay played sports & delivered newspapers in his youth. Attending College for 2 years he then served in the Air Force. Back to College @ Black Hills State College in Spearfish, SD graduating with a Bachelor of Science in Education. He was a member of Phi Mu Delta Fraternity.

All Jay's childhood he wanted to see the world. He did so by working overseas for over 20 years. He was employed as an accountant for Pacific Architect's & Engineers , RMK-ERJ, MKSAC, Bendix, Pate Construction, Horton Construction. Jay went on many R & R trips as he worked overseas, seeing the world as he had desired from childhood. His favorite Country was Australia.

During these travels Jay met Ian Dibdin who became a lifelong friend with many visits by Ian across the pond from Scotland. A Son of Ian's & a Grandson of Ian's were named for Jay. Ian's 4 daughters loved Jay.

Later employed at the Department of Commerce, Jay met Sherry Green & after 3 years they married.

In later years he was a Cage Cashier at Bullwhackers Casino in Black Hawk. After retiring he was a Walmart Greeter getting the Award “Greeter of the Quarter”.

He had a Masters Card in Bridge & knowledge of 1,000's of words in the dictionary & extended knowledge of Trivial Information about the world he traveled & Sports.

Jay was a Mason a Shriner & Became a Member of Eastern Star along with Sherry.

Sherry & Jay traveled all across the United States visiting the 4 Sons & Grandchildren. He & Sherry stopped at many places in these travels such as Graceland & a trip to Washington, DC taking in all the Historic Sites.

As Jay progressed with Parkinson's he entered Broomfield Skilled Nursing. He participated in all the Activities provided there. Going to Restaurants, The Rockies Games, playing Bingo, Black Jack & Trivia. He always had a joke for the Staff.

His Ashes will be intured in the Columbarium at Fort Logan National Cemetery.

Share Your Memory of
Jay
Upload Your Memory View All Memories
Be the first to upload a memory!