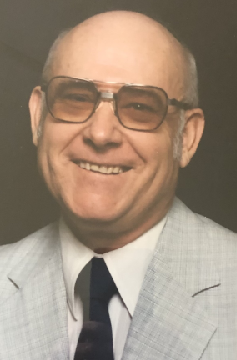 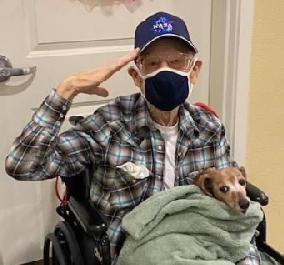 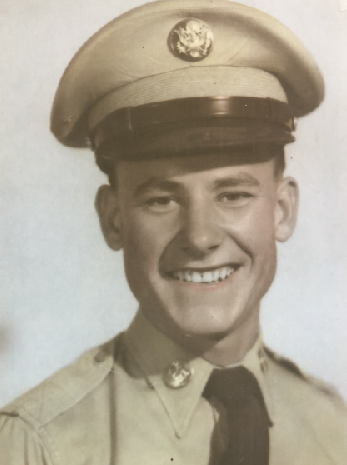 My Father was born Phenice Ranzy Silvers in a small town in So. Georgia.  The rest of his family all end their last name without the “s” but due to an error on his birth certificate, he became Phen Silvers.  He was told by his mother that he was named after a town on a Greek Island.

His life growing up on a farm, was much the same as many of our parents. Chores, family and church.  He started driving a truck on the property at a young age by attaching a piece of wood to the gas and brake pedal so he could reach.  He had 3 brothers: Clayton, Buford, and Sherman.  He also had 2 sisters: Clell and Arblee. Good ole southern names.

My Dad served in the Korean War and was a part of the invasion of Inchon.  He had several jobs during his time in the Army, but most of it was spent driving a truck providing ammunition to troops up and down the line.  Oh, the stories!  It is a miracle that my Dad survived the things he did.  He never spoke about his time in Korea until late in life.

Upon returning home, he went to Michigan to find work and ended up working in one of the big car manufacturing plants.  He met my mother there.  A divorced beauty with 3 children.  He fell in love, married and had a ready-made family.  I came along later.  His daughters are Connie (who has since passed away), Kathy, Billie, and of course the baby, (me) Gail.

Dad worked on getting a college degree in electronics while raising the four of us.  While he never quite got that degree, the education he had opened exciting doors for him.  Eventually Dad would go on to work on underground missiles that were all over the country.  We would move more than 22 times in 3 yrs.  We were poor but Mom and Dad saw we had our needs met.

Dad’s next career adventure would be working at Goldstone Tracking Station in Barstow CA, in the middle of the desert.  He was there during the Apollo missions and always said it was his favorite job.

From there it was on to working as a Civil Servant for the Navy on Carriers and Destroyers.

He was an amazing father.  He came to know the Lord after a near death experience and never waivered in his faith.  He made sure we girls were raised in church and took every opportunity to tell others about the Lord and what he had done for him.

I only wish I could give a clear picture of my Dad for those of you who never met him.  He was sweet, kind, generous (even in his dying days) to all around him.  He was spiritual and knew his Bible inside and out. He would have wanted you to have accepted Christ as your savior and would have made sure you know how much you were loved by the Lord. He was a strict parent and would have fought lions and tigers for us.  He adored my Mom and said she was the love of his life.  Said he wasn’t interested in remarrying because he “had already been married to the best”.  He LOVED to talk and would talk to anyone and everyone.  He had a wonderful Southern drawl and quirky sense of humor. He loved his grandchildren (6) and great grandchildren (9). He loved to tinker with things and while he was unable to put back together the things he took apart at the end, he loved the fun of it all.

Daddy (it’s a southern thing), we will all miss your hugs and the way you would rub our hands with your thumb while holding them. We will miss our chats and you asking us to “sit down and tell me a story”.  But we all know that it’s only for awhile and that soon we can all sit down and have those “chats”.

Share Your Memory of
Phenice
Upload Your Memory View All Memories
Be the first to upload a memory!