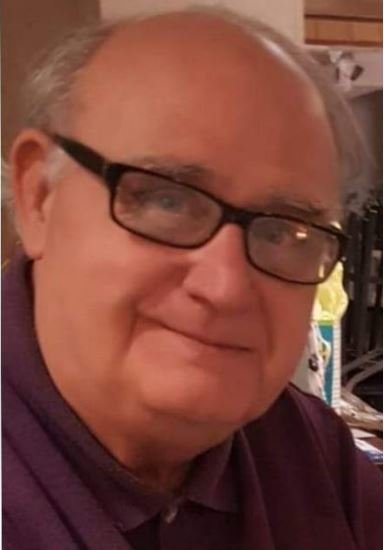 Obituary of Larry Gene Worth

Larry was born in Horton, KS and preceded in eternity by his father SMSGT Gerald Worth, mother Dorthy Worth and brother Stanly Worth. He is survived by his sister Sharon Bragg and brother Gary Worth.

Being in a military family he live in England for a short time and got to see the coronation of Queen Elizabeth. He attended Cheyenne Central High school in Wyoming and was a member of the debate team and President of the young democrats. At age 17 enrolled in the University of Wyoming and obtain a bachelor degree. In 1968 he enter the US Army and served in The Vietnam War. Upon returning to the states he resumed his education and obtained his masters degree. Upon graduation he became the Assistant City Manager for Federal Heights. Some years later served as a city administrator in Woodland Park.

Larry finally settled in Fort Morgan,CO in 1989 where he was the city’s transportation manager. He became a member of Elks Lodge #1143. He enjoyed volunteering for dinner’s and events. He called bingo regularly. He received the Elks Distinguish Citizen Award in 2008 and the Elk of the Year Award for 2016-2017. He enjoyed playing poker, bridge and cribbage. He often played in tournaments and won several. He always attended family reunions and events. He loved the preforming arts and enjoyed attending with friends and family.

R.I.P. You will be missed but never forgotten.

Share Your Memory of
Larry
Upload Your Memory View All Memories
Be the first to upload a memory!
Share A Memory