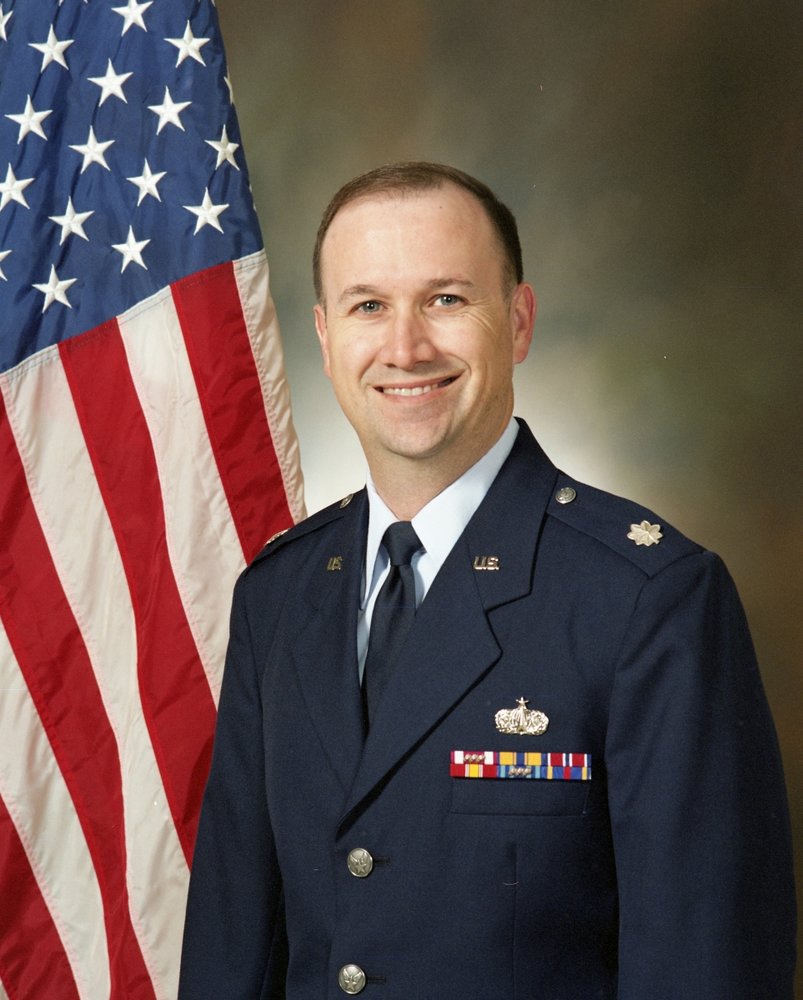 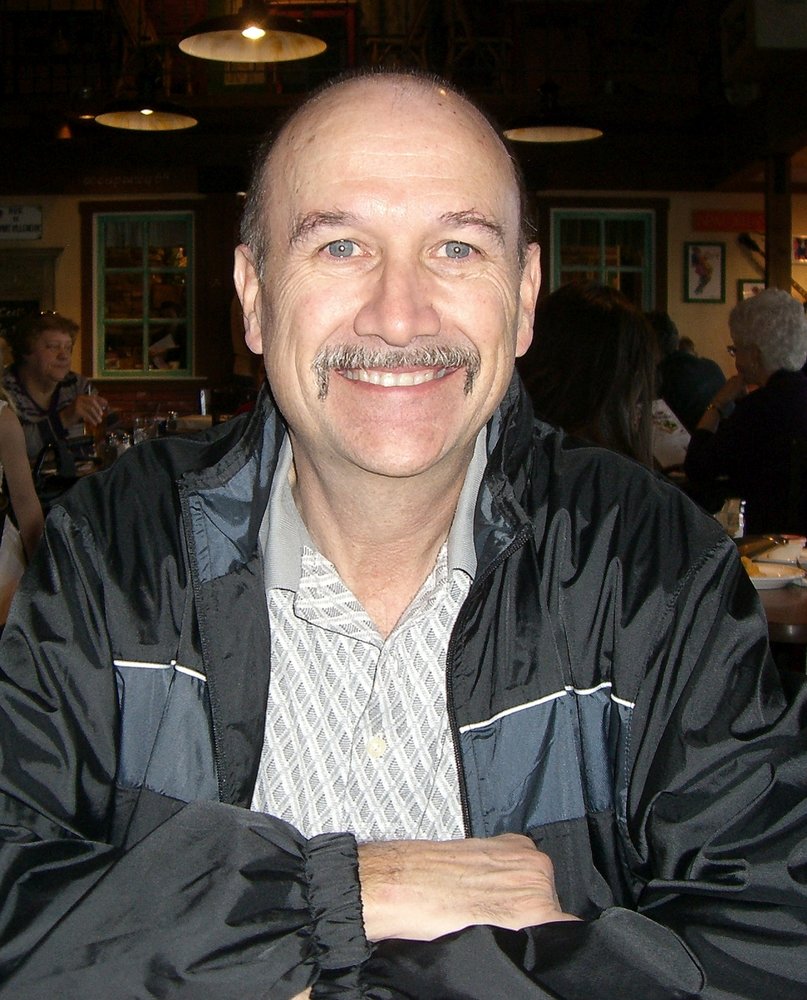 Lt. Col. (Retired) William James Welker (Bill), loving husband and soulmate to Carmen Welker, went to be with the Lord on May 19, 2021 after suffering a debilitating stroke. He is survived by his wife of 21 years; along with three children by a previous marriage (sons Jay and Jeremy Welker; and daughter Christine Welker).

An expert in the sciences and computers, Bill had a Master’s Degree in Engineering Physics, and was a former Certified Information Systems Security Professional (CISSP) working as a contractor for US Air Force Space Command in Colorado Springs until his retirement in 2012,

During his Air Force service, he worked on space-based lasers and commanded two Air Force detachments operating sensors on satellites. He also had the privilege of being selected as an alternate for the Department of Defense (DoD) Group 2, Astronaut (Manned Spaceflight Engineer (MSE) program) in the Eighties.

Bill’s wide range of interests turned him into an amateur astronomer, a passionate airship historian and lover of the old Laurel and Hardy and The Little Rascals movies.

He was also co-founder and co-host of The Refiner's Fire, a popular Messianic Apologetics website created by his wife in 2001. In this capacity, he spent much of his time researching the methods the ancients would have used to determine the Biblical calendar, and answering questions sent to the The Refiner's Fire on how the sun, moon, and stars work together to announce the true calendar.

Share Your Memory of
Lt. Col William
Upload Your Memory View All Memories
Be the first to upload a memory!