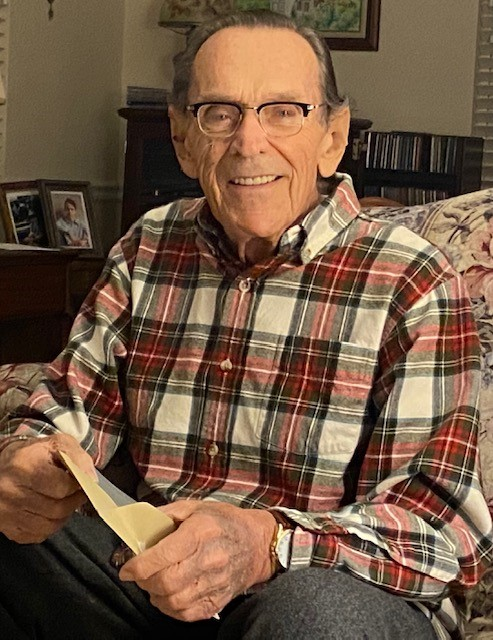 Originally from Syracuse in Upstate New York he met his wife, Adrienne, while stationed at Lowry AFB. Colorado became home base during and after his 20 year military career serving both in the United States Air Force and Army. He served two tours in Vietnam. He was blessed to have his family with him on assignments to Okinawa and Germany.

Will be laid to rest at Fort Logan National Cemetery in a private family ceremony due to COVID restrictions. Memorial Service TBD as restrictions ease.

To send flowers to the family or plant a tree in memory of David Cooper, please visit Tribute Store