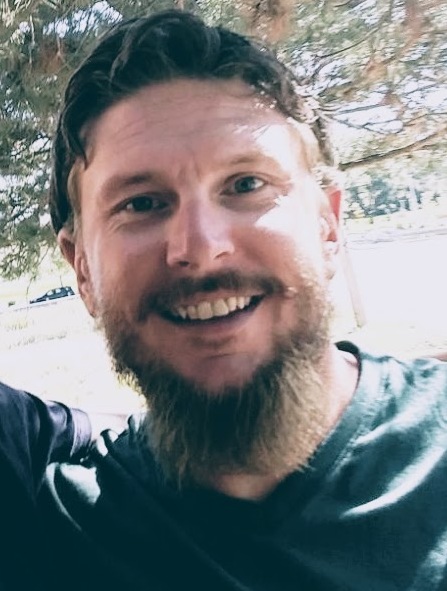 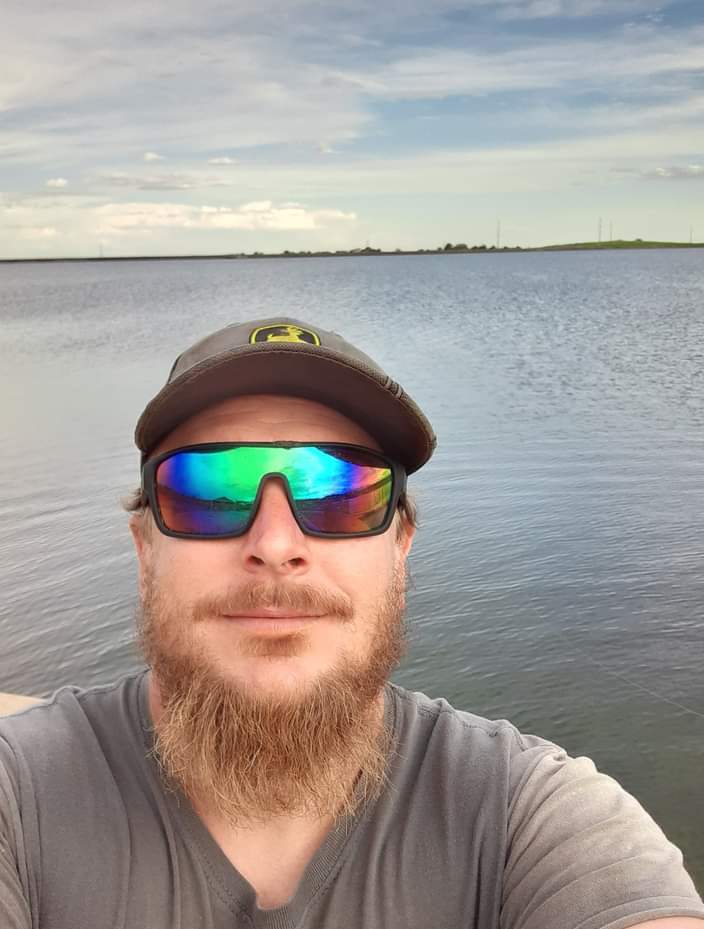 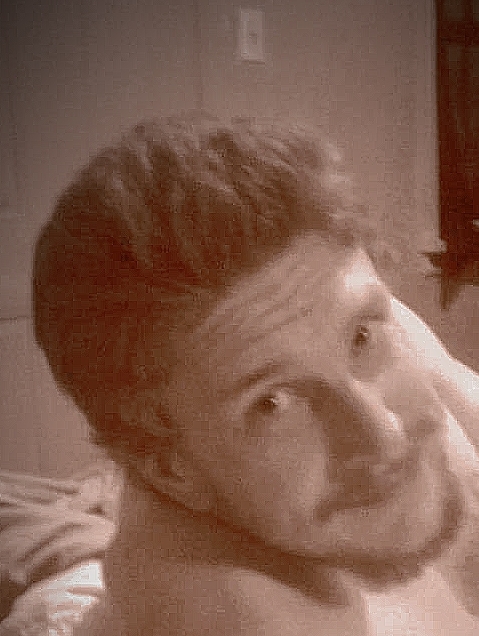 Christopher Gerard Carnell Harper, of Arvada CO, died unexpectedly on April 18, 2021 at the age of 35.

Christopher is survived by his mother, Priscilla Harper; his sister, Renee Harper; his wife, Lori Timberman; his daughter, Amelia; and his nephew, Tyler and niece, Sasha.  He is predeceased by his brother, Denning "DJ" Harper and father, Lumen Harper.

Christopher was born on August 31, 1985 in Denver CO. He worked various jobs in his brief 35 years of life, including, welding, roofing and other construction/handyman positions. But his true career passion was to become a computer programmer or code specialist. He spent months into years, self teaching and studying the trade on his free time and felt passionate about technology and computer science.

On April 18, 2017, he married Lori Timberman. Although the two didn't have children together, they had children from previous relationships, including, Christopher's daughter, Amelia who resides in Arizona.

Christopher had a huge heart and loved his family above anything else, they were his priority in life. He was a kind, gentle, loyal man who adored his mother. Christopher devoted himself to his wife and family, for which he dedicated his time and life to, for their benefit and security.

Along with being a hard-working, dedicated family man, Christopher was deeply spiritual and devoted his faith into God. He had upstanding morals and beliefs which helped guide and influence his life. Christopher was a brilliant, warm-hearted and affectionate man who believed in the greater good of humanity. He was the kind of man who would give his last dollar to a stranger in need rather than keep it for himself, for he was a humanitarian. Christopher was also known to bring home a stray or helpless animal, no matter what kind, because of his love of animals. He was a God loving gentleman. On his free time, he enjoyed fishing and other outdoor activities, learning about computers and technology and spending time with his family.

Christopher had a heart of gold which touched the lives of everyone who knew him. He will be deeply missed by his family and friends. Although, his spirit remains to the ones who loved him and knew him best, as an angel, who's love and guidance will remain forever.

Christopher was cremated, but there will be a service held in his memory which is not available at this time. Updated information on his service will be provided at a later date.

Flowers and condolences may be offered at this location.

Share Your Memory of
Christopher
Upload Your Memory View All Memories
Be the first to upload a memory!