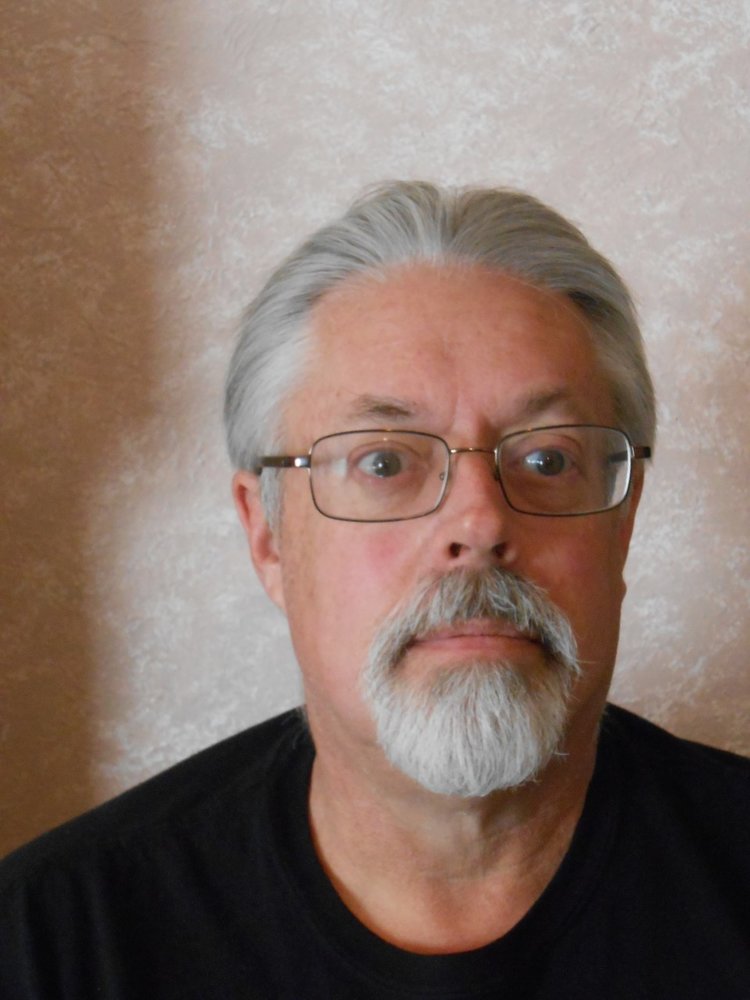 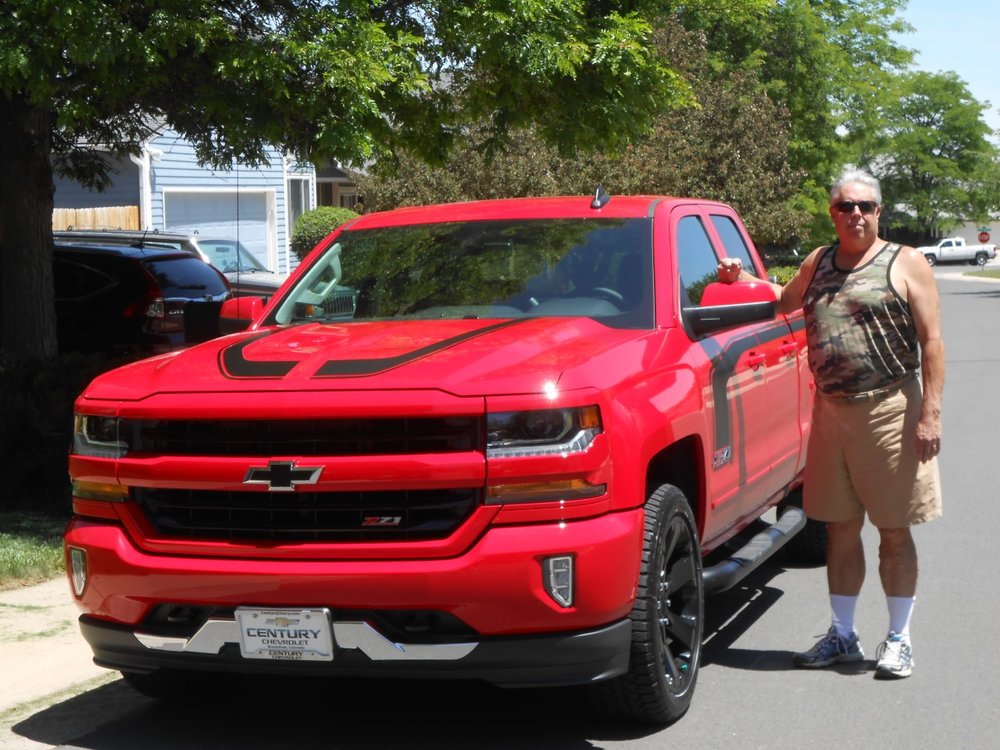 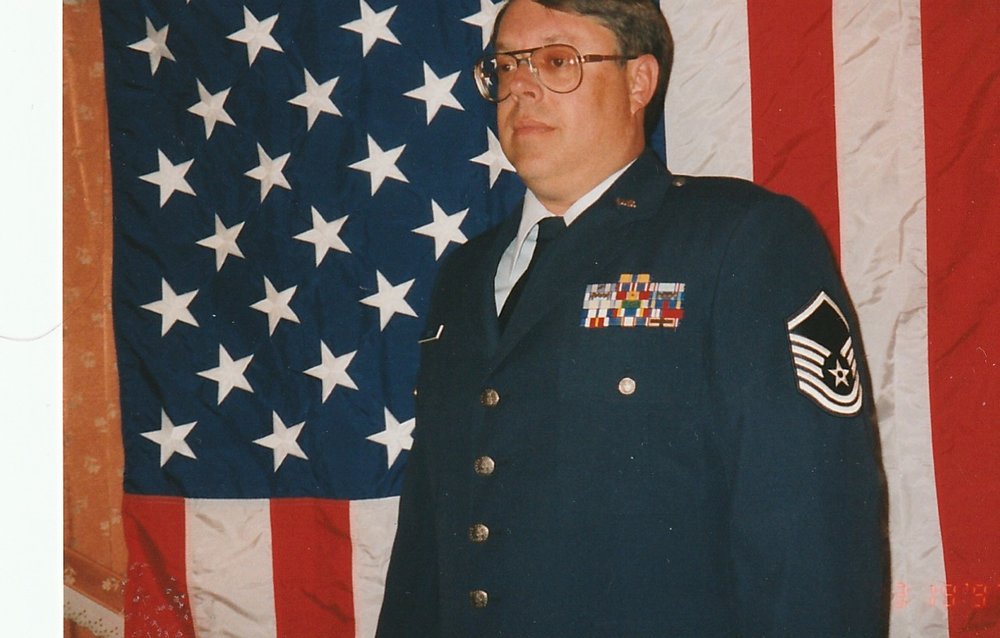 Douglas Roy Coon, born December 3, 1953, beloved husband, father, sibling, and friend, passed away far too soon in his home on October 29, 2020. Doug was known for his willingness to offer a helping hand to others, quick with a smile and greeting to friends and neighbors. He was always ready to provide humor to any situation.

His early analytical mind earned him a national mathematics award and encouraged his interests in music and electronics. His Boy Scout membership along with his father’s guidance provided him ample opportunities to learn outdoorsmanship and safety. Throughout high school he played saxophone in both marching band for West Seattle High’s football games, and jazz band, playing at all the Seattle U games in the early 70’s. He passed his love of music to his children, Donna and Roy, who have each carried that love and continue to play and perform as adults.

He had a wide array of hobbies, many of which he developed as a youth growing up in West Seattle. A family hunting mishap in his early teens motivated him to become an expert in all things guns and inspired a vigilance for personal safety. A Vietnam Veteran serving in the US Air Force from December 1972 to August 1978, and Gulf War Veteran in the Colorado Air National Guard Combat Arms Group (February 1984-retirement March 1997), and his membership in Single Action Shooting Society, American Legion and Cold War Patriots are all an offshoot of that early experience.

Although he grew up in West Seattle, he considered Colorado his home as an adult and became an avid Broncos fan. He worked at Rocky Flats from 1979 through that facilities closure in 2005. As an adult he loved collecting many various items and always saw the value in things that others may not have seen. His community and neighborhood knew him as the “goto” guy who had just about any tool, hardware or gadget in his garage or basement for almost any task imaginable. He was also known as the guy who built crazy squirrel houses, bird houses, and other wood projects. He could be found at the local shooting range and was a regular on the golf course. Always ready to entertain with a card or coin trick, he was also the annual Santa for several of the lucky neighborhood families. He even brought his suit when visiting out of state family at Christmas time - his nieces and nephews never guessed when there was a break in their parent’s pinochle game and Santa was knocking at the door.

Military Honors are scheduled for July 2, 2021, 10:15 AM at Fort Logan National Cemetery, Denver, Co. The Military Honors Service will be live streamed. A celebration of life will be held the same day at a location to be announced.

To plant a tree in memory of Douglas Coon, please visit Tribute Store

Share Your Memory of
Douglas
Upload Your Memory View All Memories
Be the first to upload a memory!
Share A Memory
Plant a Tree