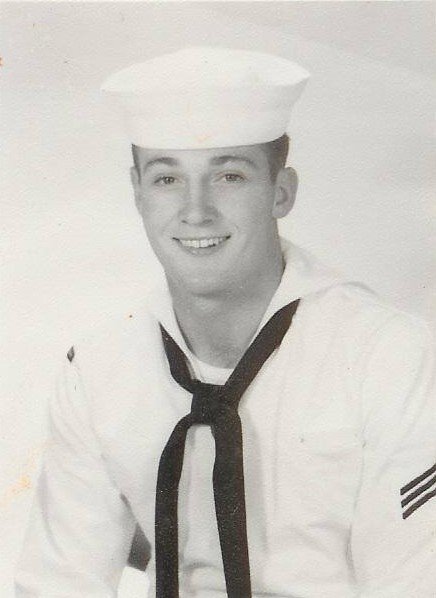 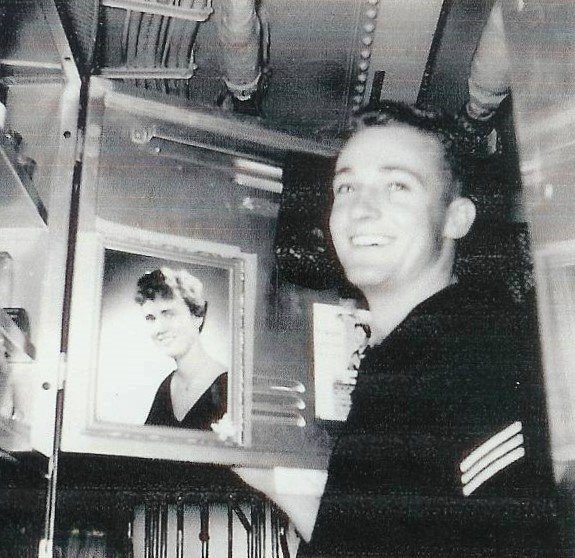 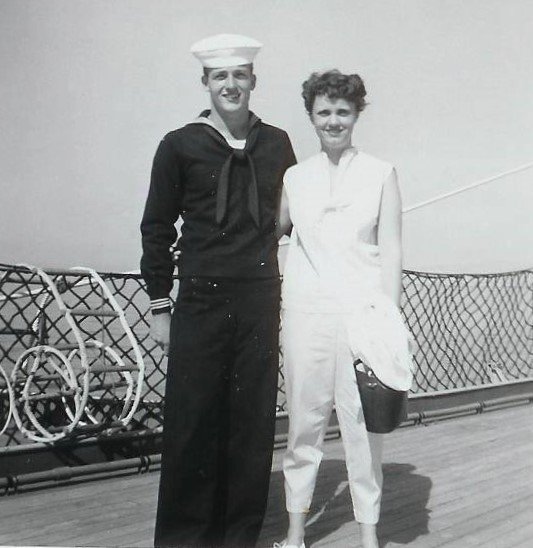 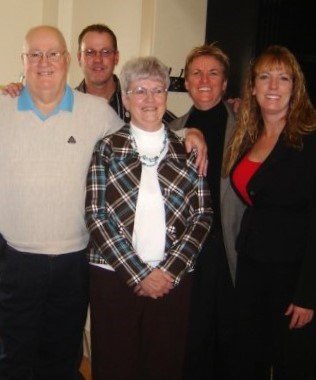 Daniel (Dan) Hugh Moriarty, Jr. was born on June 29, 1938 to Daniel Hugh Sr. and Ellen Moriarty. He had an older half-brother, Robert. Daniel Jr. was born in Denver, Colorado, and grew up in the North Denver area. He attended Holy Family Catholic School K-12, where he was quite the athlete. He enjoyed playing sports and socializing with his friends. After high school, he joined the U.S. Navy and proudly served as a gunner’s mate on the U.S.S. Helena.

On January 30, 1960, he married Eileen McKernan in Pico Riveria, CA. Shortly after, the two moved back to Colorado to begin their family. Dan started work at the Rio Grande Railroad as a clerk and then moved on to selling insurance. On October 23, 1960, they welcomed their first child, Joseph (Joe) Daniel Moriarty, and then their second child, Lori Ann Moriarty on January 13, 1963. Not long after that, Dan started his Law Enforcement Career with the Westminster Police Department. On February 18, 1970, their third child, Michelle (Shelly) Rae Moriarty was born. When Dan retired from the Police Department, he went on to a second career as an Adam’s County Probation Officer. In total, Dan honorably served 37 years in Law Enforcement. Dan was also proud that he was able to earn his bachelor’s degree from Regis University while raising his family.

Dan was blessed to have his family of five extended when Joe married Lori Sue Moriarty and they ultimately graced Dan and Eileen with two beautiful granddaughters: Nicole and Kendra. Lori Ann formed a loving relationship with Robin Hardman and they adopted two energetic boys: Santos and Arlo.

Dan is survived by his wife Eileen, his daughter Michelle, his daughters-in-law Lori Sue and Robin, grandchildren Nicole (Jake), Kendra (Dakota), Santos, and Arlo, and his great-grandchildren Kaden and Kash. He is preceded in death by his daughter Lori Ann (2015), and his son Joseph (2020).

He was loved by many and will be greatly missed.