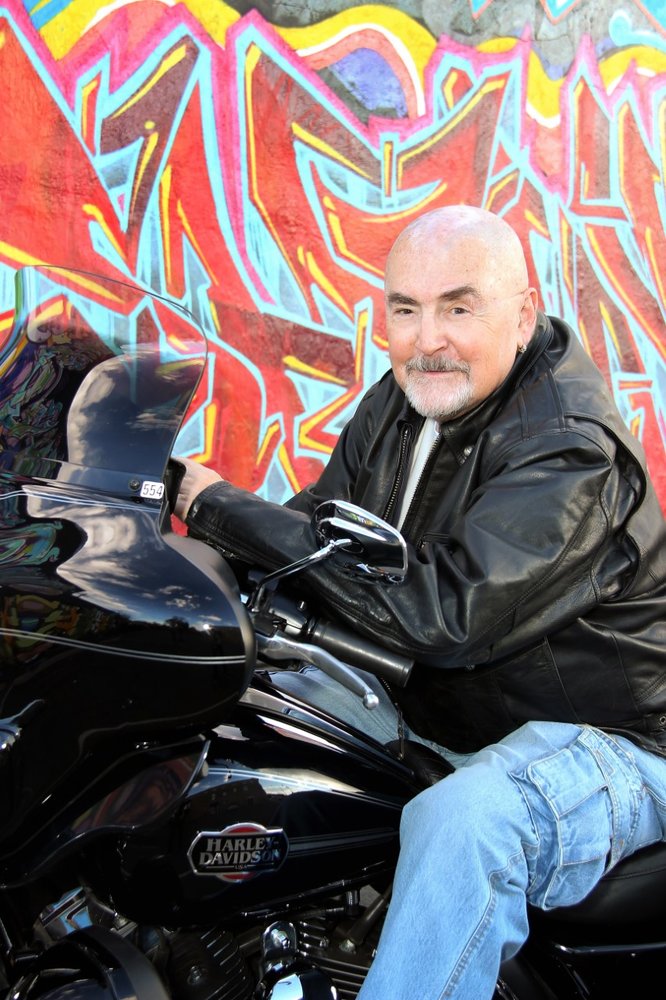 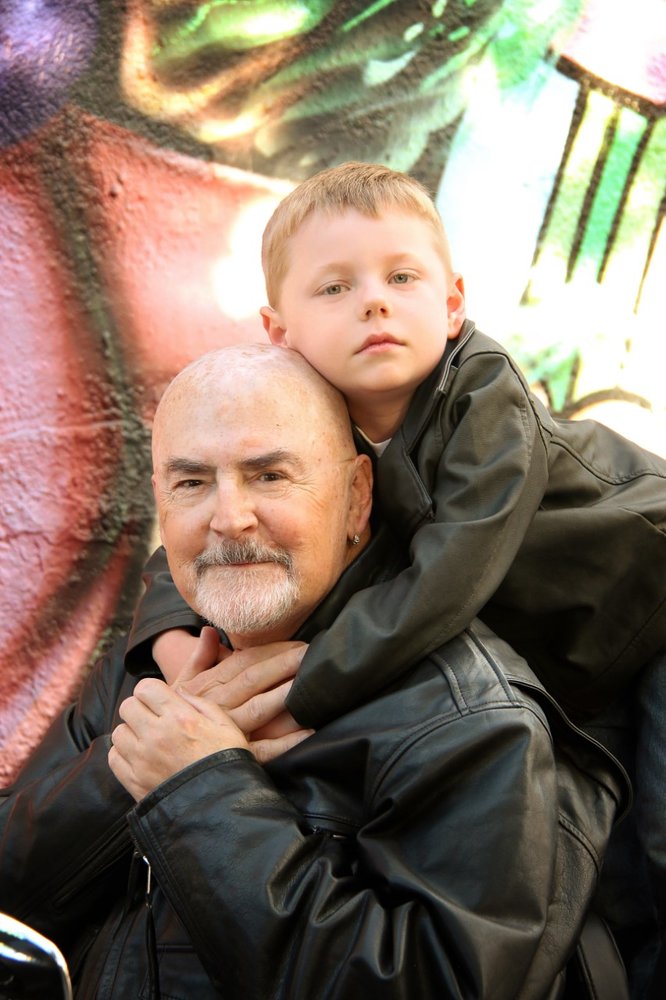 Obituary of Lewis A. Wieder

Al was preceded in death by his wife Cathy of 51 years, his parents George and Carmen, in-laws Tony and Mary Iacovetta, lifelong friend/fellow patriot Allen Conger of UT and lifelong friend Bill "Snuffy" Torvik. He is survived by his loving son Aric and the love of his life, grandson Tyler.

Al was born in Denver, Colorado and lived in Thornton, Colorado for most of the years since 1957. He married Cathy Iacovetta in 1967.

Al joined the IBM corporation in 1966 and worked for the team in tape drive sub-assembly and final assembly, plastics manufacturing, property management, and staff systems analyst work. IBM sold his business unit to Loral/Lockheed Martin and Al worked for them as the Boulder, CO. location Government Property Control Manager until he retired in 2001.

A 1994 Harley Davidson Electra Glide Classic nicknamed "HDW" for Harley Davidson Wieder became his "Hawg" of choice and Sturgis became a yearly ritual in August of each year since 1993. Al loved motorcycles and rode with 2 wheels from the time he was fifteen, both foreign and American, until his health declined. Then a 2013 Harley Davidson Tri Glide came into play.

Through the years Al dabbled at woodworking, auto/motorcycle maintenance and repair, kitchen remodeling and lots of 'tinkering' in his garage with his trusty recliner and cable TV for needed relaxation/inspiration. Numerous 'projects' were thought through and completed in his garage.

Al loved Cathy, Aric, Dawn and Tyler with all his heart, they were the most important parts of his life, and everything else was secondary. He was very proud of the man his son had become.

Overall Al enjoyed life and was pretty low maintenance (after his retirement), as evidenced by this autobiographical obituary.

Share Your Memory of
Lewis
Upload Your Memory View All Memories
Be the first to upload a memory!